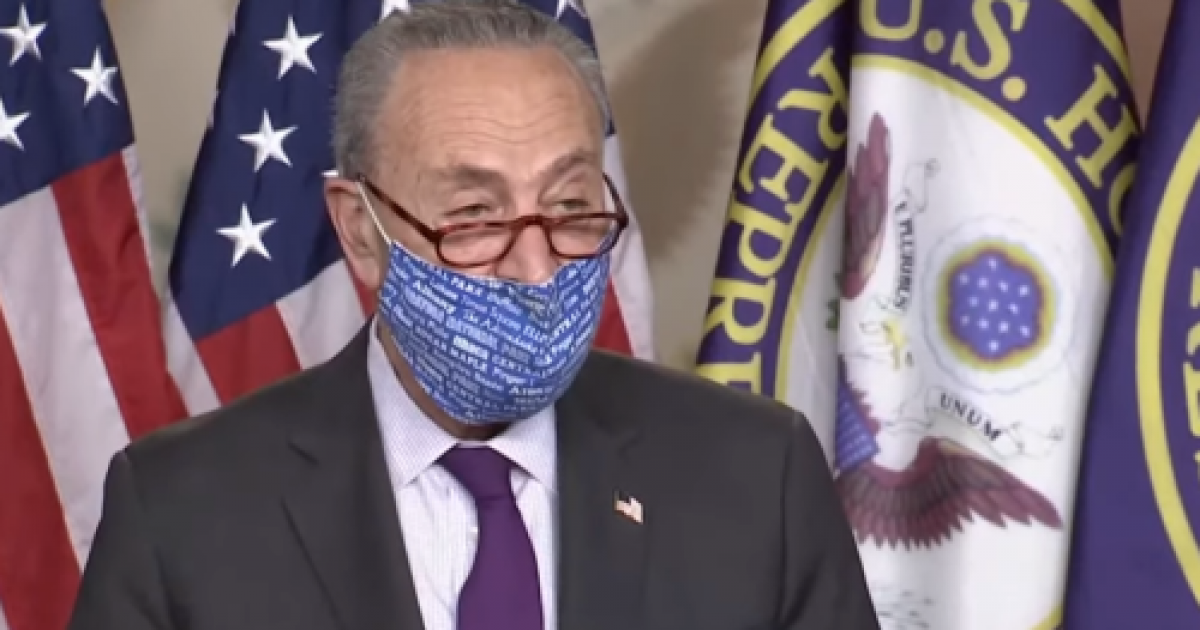 Democrats who are always for more and stricter gun control have suddenly become leary of a bill that would have required a government background check on illegal aliens attempting to purchase a gun. But they appear to be all-in for sweeping gun control for the rest of us.

Recently, House Democrats passed a gun control bill call H.R. 8, the Bipartisan Background Checks Act of 2019. It mandates “new requirements for background checks of individuals who purchase, or are given, weapons from other private parties.”

Dan Cadman at the Center for Immigration Studies pointed out: “Rep. W. Gregory Steube (R-Fla.) introduced an amendment, the focus of which is easy to understand: It requires that whenever any gun purchase is imminent — whether between private parties, or individuals and licensed firearms dealers, or whomever — a comparison of data is made between the National Instant Criminal Background Check System (NICS) and the Department of Homeland Security (DHS) database of immigration violators. When there is a match indicating that an alien illegally in the country is attempting to buy a firearm, Immigration and Customs Enforcement (ICE) agents would be notified so that the attempted purchaser could be apprehended and prosecuted and/or removed.”

The bill is based on language introduced by Reps. David Cicilline (D-RI) and Jerrold Nadler (D-NY). Ironically, both of those men voted against the Steube amendment. The majority of Democrats voted against the amendment even though all it ostensibly does is bring together existing electronic systems that would protect the public and block the sale of guns to illegal aliens.

Rather than work to advance common-sense solutions that all Americans can get behind, House Democrats chose to push far-left legislation that undermines the rights of millions of law-abiding gun owners. https://t.co/adB3JW2vAT

Rep. Alexandria Ocasio-Cortez (D-NY) claimed that the legislation would expand the powers of ICE. But that is not the case concerning this amendment.

Despite the rejection of the amendment, Republicans used House rules to turn it around. They utilized an obscure rule called a “motion to recommit.” It allows the last-minute introduction of floor amendments by the minority party. The Republicans were successful this time as a few Democrats voted in favor of it and the amendment survived and was passed along with the bill. But the Democrats’ initial stance is telling here.

In retaliation, the Democrats are now considering amending the rules to eliminate motions to recommit.

“The legislative graveyard is over,” Senate Majority Leader Charles Schumer (D-NY) told reporters on Thursday. “H.R. 8 will be on the floor of the Senate, and we will see where everybody stands.”

“A vote is what we need — a vote, not thoughts and prayers — and we will see where people stand,” Schumer crowed. “Maybe we’ll get the votes, and if we don’t we’ll come together as a caucus and figure out how we’re going to get this done. Because we have to get it done.”

“We are living in a different world than 2013. So much has changed. The politics around us are fundamentally different,” Sen. Chris Murphy (D-CT) stated. “There are a lot of Republican senators that are thinking about voting for a proposal that allows them to get right on this issue.”