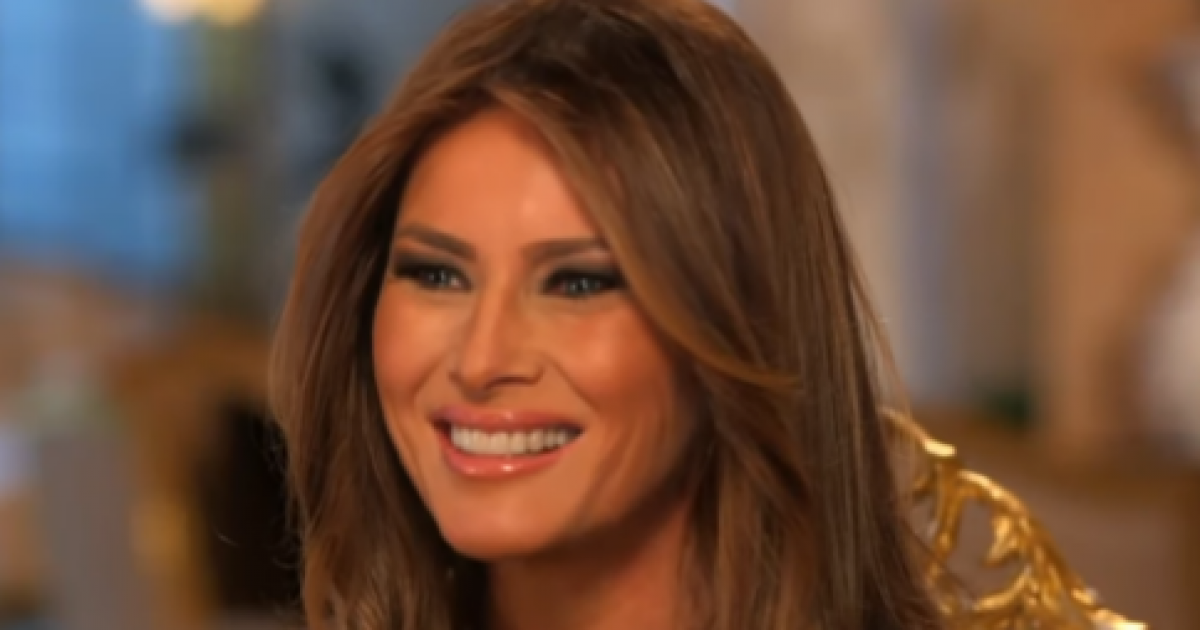 A Missouri preacher sparked an unusual response — and rage — on social media after he used the example of Melania Trump in suggesting women should emulate her for their husband’s benefit.

Pastor Stewart Allen Clark of the First General Baptist Church in Malden, located near the “bootheel” in the state’s southeast corner, used a photo of the former first lady when he said that women ought to keep their weight down and improve their figures to keep the attention and interest of their spouse.

“Now look, I’m not saying every woman can be the epic, epic trophy wife of all time like Melania Trump. I’m not saying that at all,” Clark said during a late February Sunday service as a photo of the first lady was shown.

He went on to proselytize to the congregation that men need a beautiful wife to accompany them.

“Ladies, it’s the way God made us. It’s the way we are. Men are going to look. He made us to look. You want them to be looking at you. Don’t let yourself go,” Clark, who himself looks like he could lose a few pounds, noted further.

A video of the service was shared by congregant Reagan Williams to her Facebook page.

“On this lovely Sunday morning I spent my time getting ready listening to a head pastor in Malden who so nonchalantly decided to exercise pastoral abuse towards women,” she wrote.

“He fails to use Bible verses to back up his nonsense. He objectifies women, antagonizes them, and practices sexism, all while acting like it’s hip or cool,” she added.

The comments earned plenty of pushback and scorn online, leading to a response from General Baptist Ministries.

“General Baptists believe that every woman was created in the image of God, and they should be valued for that reason. Furthermore, we believe that all individuals regardless of any other factors are so loved by God that Christ died for them,” the organization wrote on Facebook.

The organization went on to say that Clark has stepped away from moderating an upcoming General Association of General Baptist meeting. Also, he has taken leave from his church and is currently seeking “professional counseling,” KCTV reported.

While many social media users expressed anger and resentment toward Clark, several others appeared to take shots instead at the former first lady.

All I know is we have a first lady now that puts Melania Trump to shame! She was just some beagle woman now we have a nice petite little woman to take care of business

“All I know is we have a first lady now that puts Melania Trump to shame! She was just some beagle woman now we have a nice petite little woman to take care of business,” wrote another.

I would rather emulate Stacey Abrams than Melania Trump. She’s truly gorgeous in my book. pic.twitter.com/1kEjraIhxT

Melania Trump said she is getting ready to write her memoirs

Very unfair to call Melania Trump a "trophy wife." A Trophy is generally in connection with something that is good. https://t.co/Ek0dYOBsxQ

Ah but trophies are pretty generic nowadays. Everyone gets one and they’re often cheap plastic.