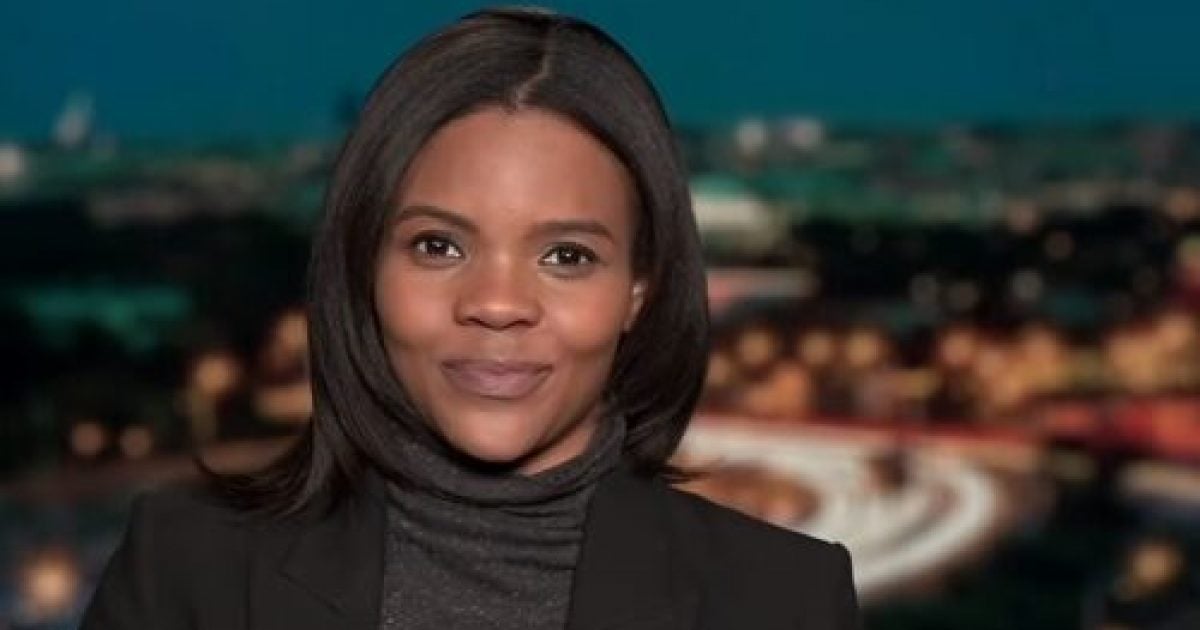 Author and conservative pundit Candace Owens blasted Democrats and President Joe Biden for legislation and executive orders, respectively, that cancel women’s rights in sports and generally as a gender.

In the lead-up to her appearance Monday evening on Fox News, host Tucker Carlson played a clip of former President Donald Trump addressing the House-passed Equality Act, which amends the 1964 Civil Rights Act to prevent discrimination on the basis of gender identity, during his speech Sunday at the Conservative Political Action Conference.

Carlson agreed with Trump’s prediction that the bill, combined with a recently signed executive order by Biden, would “end women’s sports” because it would make it illegal to prevent biological men from competing in all-female events while eliminating the relevance of the female gender throughout the federal government and society.

“It’s not just women’s sports, it’s women as a group,” Carlson said before bringing in Owens, author of “Blackout” and host of a popular podcast, “The Candace Owens Show.”

“In the wake of this, can anyone really say, ‘I’m a woman, I’m a man’ — do those terms have meaning anymore?” Carlson asked.

“You will be called a bigot,” Owens began, noting she has been called that and many other “pejoratives” by left-leaning figures and Democrats when discussing conservative social and cultural mores.

“I find this to be unbelievably offensive, the idea that there are no differences between men and women,” she noted, adding that she recently gave birth to a son, which only biological women can do.

She went on to use an example of NBA star LeBron James, “in all his physical prowess,” would have been able, under the Equality Act and Biden’s executive order, to identify as a woman and competed against females while in high school.

She accused leftists of seeking to make “everybody a carbon copy of the other person” under their definition of equality, which she described as “sameness.”

In reality, she explained, the conservatives’ concept of equality is “equal opportunities, but we acknowledge that there are real biological realities that cannot be ignored.”

Carlson went on to speculate that on the current cultural trajectory set by the left, women moving forward are not going to be seen as exceptional in any way, even for their ability to “perpetuate” the human species.

“They’re saying nothing is special about women,” Owens replied, adding that the left’s new term for “breastfeeding” is “chest feeding” because the former term is not “not exclusive enough.”

Moving on, Owens recounted the story of Rachel Dolezal, a “transracial” white former NAACP official who made headlines last decade claiming to be black.

“Imagine if [she] signed up and started taking opportunities away from black people for black academic success, black scholarships — wouldn’t the left absolutely implode if Rachel Dolezal was given a scholarship because she thought she was black?” Owens said.

“Why can’t they have the same standards for women? Why are they allowing them to erase women?” Owens asked.

She went on to say that the left warned women about Trump when he was first elected, but the threat is actually now coming from Democrats.

“Look at what Joe Biden did in just a couple of weeks in office. That is where the real concern lies,” she said.