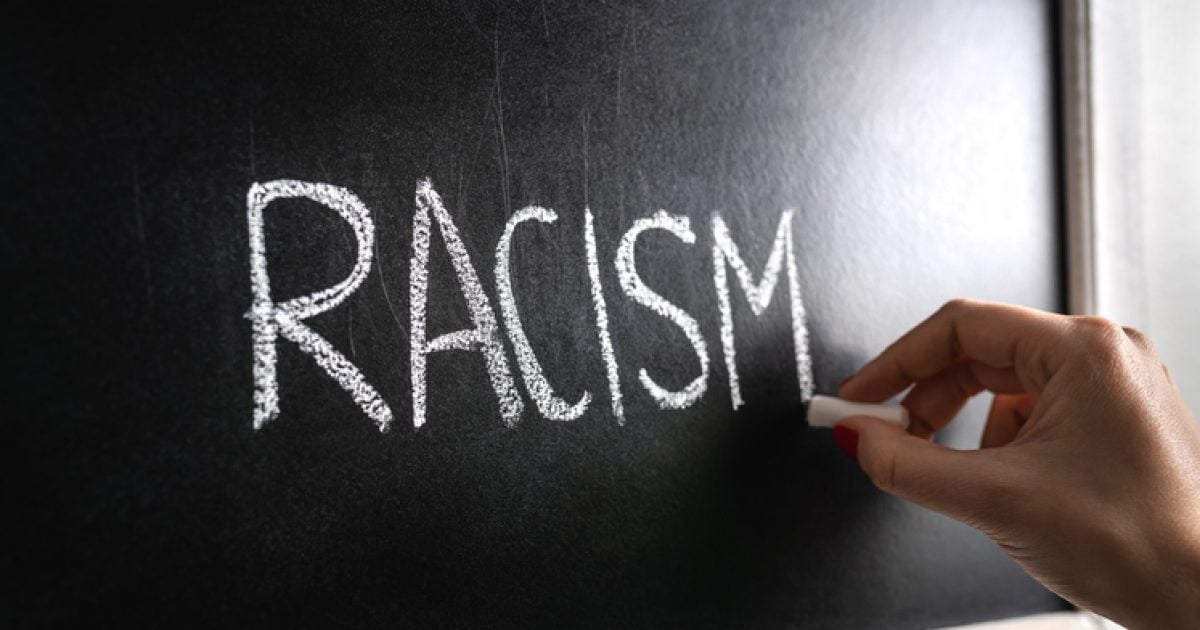 Officials charged with staffing a recently established Civilian Oversight Board in Madison, Wis., are facing a discrimination lawsuit over their racial quota requirements.

The Wisconsin Institute for Law & Liberty put city officials on notice last month that the ordinance creating the board has imposed “unconstitutional racial quotas” and will be challenged.

“While it may represent the current zeitgeist, the City of Madison’s decision to insert racial quotas and classifications into law violates the Constitution’s ban on racial discrimination and equal protection before the law,” said WILL president and general counsel Rick Esenberg, who called the quotas a step backward.

“The City of Madison may think they are advancing racial progress, but this policy is, in effect, cloaking deeply regressive policies of racial discrimination,” he added.

The oversight board was created last fall ostensibly to serve as a bridge between the community and police, but critics see it as a means of foisting a left-wing criminal justice agenda on the department.

“The Civilian Oversight Board’s purpose is to provide a body that is independent from the Madison Police Department, authorized to hire and supervise an Independent Police Monitor, and required to work collaboratively with the Office of the Independent Police Monitor and the community to review and make recommendations regarding use of force, hiring, training, community relations, complaint processes and other policies and activities,” said a statement from the city at the time.

Reports note that the required racial make-up of the board’s 11 positions includes 50 percent black members, one seat for an Asian-American, one for a Native American, and one for someone who identifies as “Latinx.” Another seat is reserved for a “member of the LGBTQ community.”

“Unfortunately, Madison is not alone in this kind of legal racism. California now imposes racial quotas on private companies’ boards. NASDAQ is following suit. Many private companies, such as Delta Airlines and Wells Fargo, are promising to impose quotas,” writes Daniel Lennington at The Federalist.

City officials disagree that they are prohibited from requiring racial quotas on the oversight board.

“Because the case law prohibiting racial quotas relates to educational and employment opportunities, we cannot conclude for certain that a court would extend similar analysis to such requirements for a Civilian Oversight Board,” Madison attorney Michael Haas told Fox47 in September when the new entity was proposed.

“There are several potential distinctions that can be drawn between purpose and legality of the educational and employment affirmative action programs at issue in previous cases and the purpose of ensuring a diverse police oversight board, which is to enhance overall public safety by ensuring that the Board includes representation from historically disadvantaged communities and those who have experienced interactions with MPD,” he added.

In an interview with The Capital Times in January, Haas said that the board’s composition “was intended to ensure broad and diverse representation from the Madison community.”

WILL’s suit claims that the city hasn’t found “any compelling governmental interests that would justify discriminating against Board applicants and members based on their race.”

It adds that the city has not explained how the “imposition of racial quotas is narrowly tailored or why the City’s interests could not be served by a race-neutral policy.”