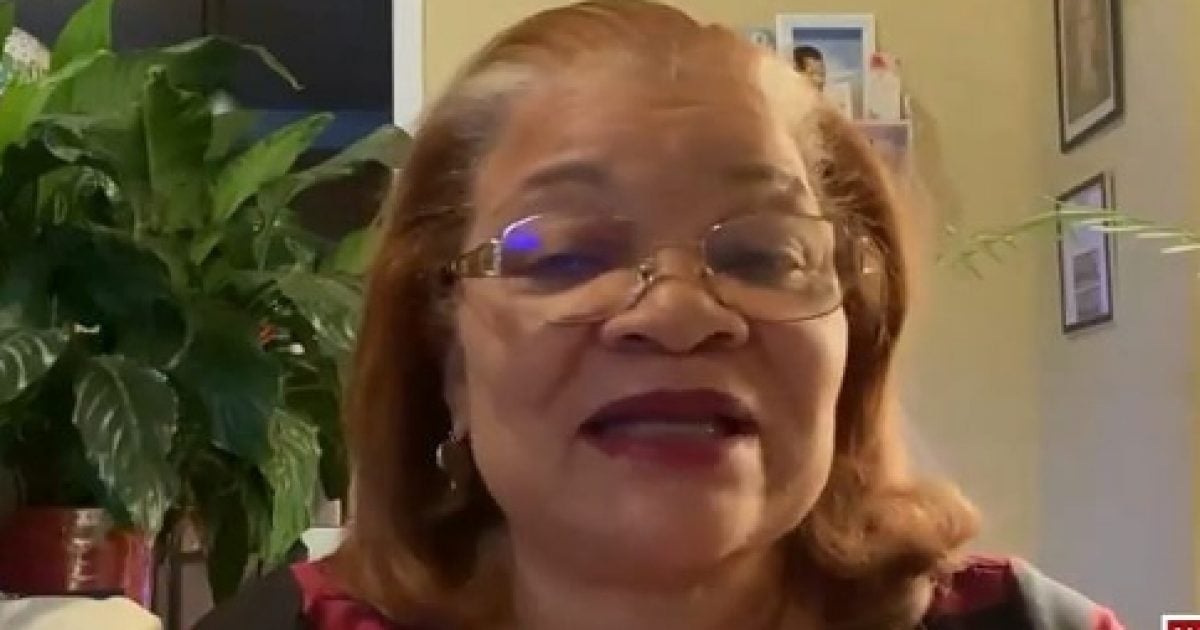 The MLK comparison emerged Monday when a socialist Norwegian lawmaker nominated Abrams for the Nobel Peace Prize on the basis that her “work follows in Dr. Martin Luther King Jr.’s footsteps in the fight for equality before the law and for civil rights.”

The sentiment quickly ballooned, with other high-profile voices, including a columnist at the Chicago Tribune, also adopting it. But speaking Tuesday morning on Fox News’ “Fox & Friends First,” King’s own niece pointed out the illegitimacy of this comparison.

“[Abrams] is an abortion champion. Martin Luther King Jr. did not support abortion. He said injustice anywhere is a threat to justice everywhere. So that little person in the womb should have human rights and human dignity and civil rights,” she said.

“Stacey does not agree with that. It’s not a peaceful act to abort little babies, for example, and yet they want to compare Stacey to Martin Luther King Jr.? I believe that comparison is just totally unfounded,” King said.

But it’s not only vis-a-vis abortion where the comparison falls apart. It also falls apart in Abram’s support for the Black Lives Matter extremist group.

“I believe that Stacey’s attitude ‘by any means necessary,’ her support of groups like the organization Black Lives Matter … that is tied to Antifa and other efforts that have often resorted to violence and anarchy in order to accomplish goals,” King explained.

Speaking of violence, she then dovetailed back to the abortion issue.

“She supports, for example, as I say the current president has signed on his orders to send money back to foreign nations to aid them in their abortion efforts, and things like that,” she said.

“So … certainly [there’s] a lot of talk about justice and freedom, but if we’re not going to free everybody from the womb to the tomb peacefully without violence, then that is something that should be considered when you want to give an award for peace to someone,” she contended.

The interview on Fox News occurred a day after Lars Haltbrekken, a socialist Party member of Norway’s parliament, nominated Abrams for the Nobel Peace Prize.

“Abrams’ work follows in Dr. Martin Luther King Jr.’s footsteps in the fight for equality before the law and for civil rights. Abrams’ efforts to complete King’s work are crucial if the United States of America shall succeed in its effort to create fraternity between all its peoples and a peaceful and just society,” he reportedly said.

Abrams’ “work” reportedly involves trying to roll back legitimate election integrity rules and regulations on dead voters, voter IDs, ballot signatures, etc. In effect, her “work” basically seems to involve her making it that much easier for someone to commit voter fraud.

In fact, the failed gubernatorial nominee explicitly said last April on MSNBC that  the very notion of voter fraud — which certainly exists, according to the evidence — is “a myth.”

Because of Abrams’ efforts to weaken election integrity, an independent group of Republicans strategists reportedly aligned with Georgia Gov. Brian Kemp have launched a group, “Stop Stacey,” to expose her.

“We will do whatever it takes to expose Stacey Abrams’ radical network, highlight her dangerous agenda, and ultimately defeat her — and her left-wing candidates — at the ballot box. There is no time to waste: We must stand up, fight back, and Stop Stacey,” group leader Jeremy Brand reportedly said in a statement this week.

According to the Atlanta Journal-Constitution, the group is launching “with seed funding of at least six figures from Kemp allies and will seek more financing from state and national Republicans in hopes that rallying against Abrams can unite the fractured GOP.”

“It’s led by some of the same operatives who helped orchestrate Kemp’s 2018 victory but are no longer running his political strategy. Kemp recently hired a new team of consultants to shape his campaign, while his former network is behind the Stop Stacey group,” the outlet reported Monday.

The primary goal of the group, besides pushing back on Abram’s dis-integrity election efforts, is to prevent her from obtaining the governorship in 2022.

“Funded by Hollywood and billionaire socialists like George Soros, radical leftist Stacey Abrams is on a mission to destroy our country. She ‘flipped’ Georgia for Joe Biden and Kamala Harris. She delivered two Senate seats for Chuck Schumer. Now, she’s aiming for total control. We have to Stop Stacey and Save America before it’s too late!” the group’s mission statement reads.

As someone who staunchly opposes Abrams’s pro-abortion efforts — she’s made it clear she’d repeal Georgia’s pro-life fetal heartbeat bill were she elected into office — King would likely agree wholeheartedly with this sentiment.