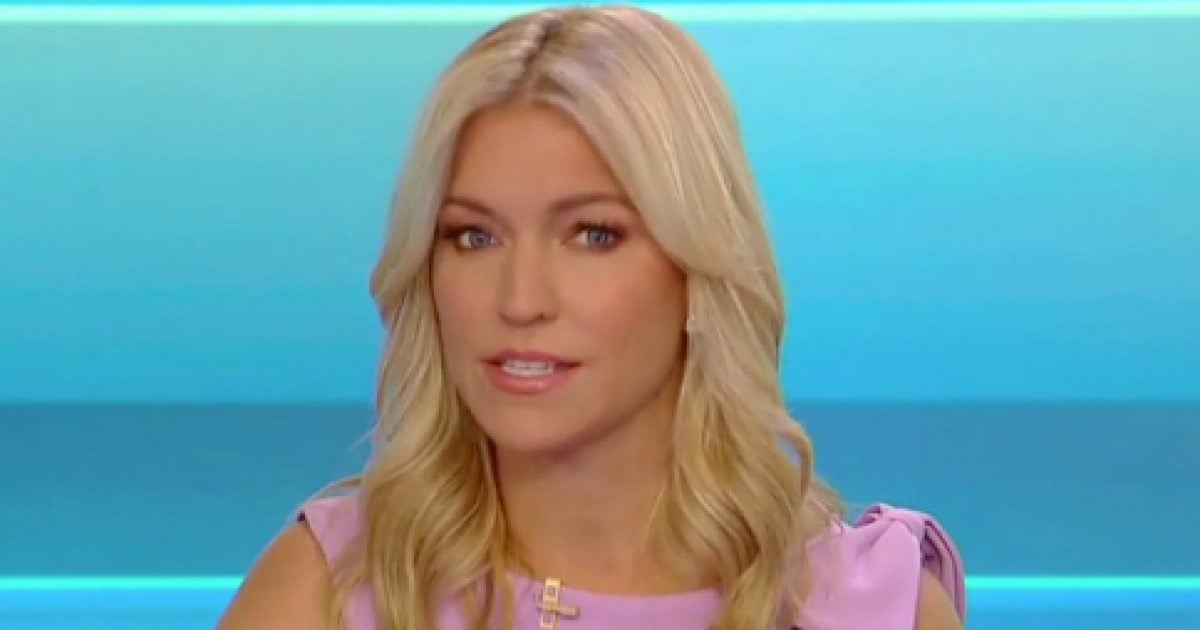 Fox News morning show co-host Ainsley Earhardt panned the Democrat-led effort to impeach President Donald Trump for an unprecedented second time, suggesting the effort is pointless given that he is just days away from leaving office.

“They’ve hated this president since day one,” the “Fox & Friends” co-anchor said. “Right after the inauguration in 2017, it took 20 minutes for them to start talking about impeachment.

“It was all over the headlines, they’ve been talking about it the entire time. And, they got their wish, twice, he’s impeached,” she continued.

“They won,” Earhardt reiterated. “Seven days until he’s out. You know, even if you don’t like him, he lost the election. He’s out. Isn’t that enough? We have to go through all of this?”

She went on to say that “Republicans are complaining about the money this is costing us, the time that’s wasted, and if the Senate does take it up, it’s gonna be weeks before they can even talk about” confirming President-elect Joe Biden’s Cabinet nominees, as well as other legislative business.

“They won, the Democrats did win,” Doocy responded. “Ultimately though, impeachment is about removing someone from office.”

“He’s gonna be gone before they would be able to have any sort of a Senate trial,” Doocy continued, suggesting that the real motivation behind Senate action is to ensure that Trump can never run for a second term or another federal elected office.

He went on to explain that Trump would have to be “convicted” and then senators would have to vote in favor of the conviction by a simple majority; Democrats will control the chamber which is evenly divided at 50-50 because Vice President-elect Kamala Harris holds the tie-breaking vote as president of the Senate.

“Nonetheless, when you look at it, they did win so what’s the point? He’s going to be a private citizen. He will be … removed so why do it?” Doocy continued, attempting to throw it over to the show’s third co-host, Brian Kilmeade.

Earhardt went on to praise Rep. Brian Mast (R-Fla.) — who lost both legs following an IED explosion in Afghanistan — after his loyalties to the country were repeatedly questioned by CNN host Jake Tapper because he objected to electors from several states.

Last week, Earhardt was assailed online by social media users who were upset at an observation that the 74-plus million people who voted for President Trump were concerned about their future.

“There are 75 million people that voted for President Trump. And they are scared. They are worried about what the future of this country looks like. They are confused and heartbroken that their candidate didn’t win and they don’t want to be forgotten,” she said last week.

She went on to cite network colleague Tucker Carlson, who discussed the nation’s “monomaniacal” focus on “one man” — Trump — while also contemplating what the country will be like next month after Biden takes office.

“Ah yes, I remember well when the US Capitol was stormed and vandalized by thousands of angry liberals on January 6, 2017 when Clinton’s defeat was finalized, so I guess you’re right, Ainsley,” one user responded on Twitter, a reference to the Jan. 6 riot at the U.S. Capitol Building that has been blamed on the president and his supporters.