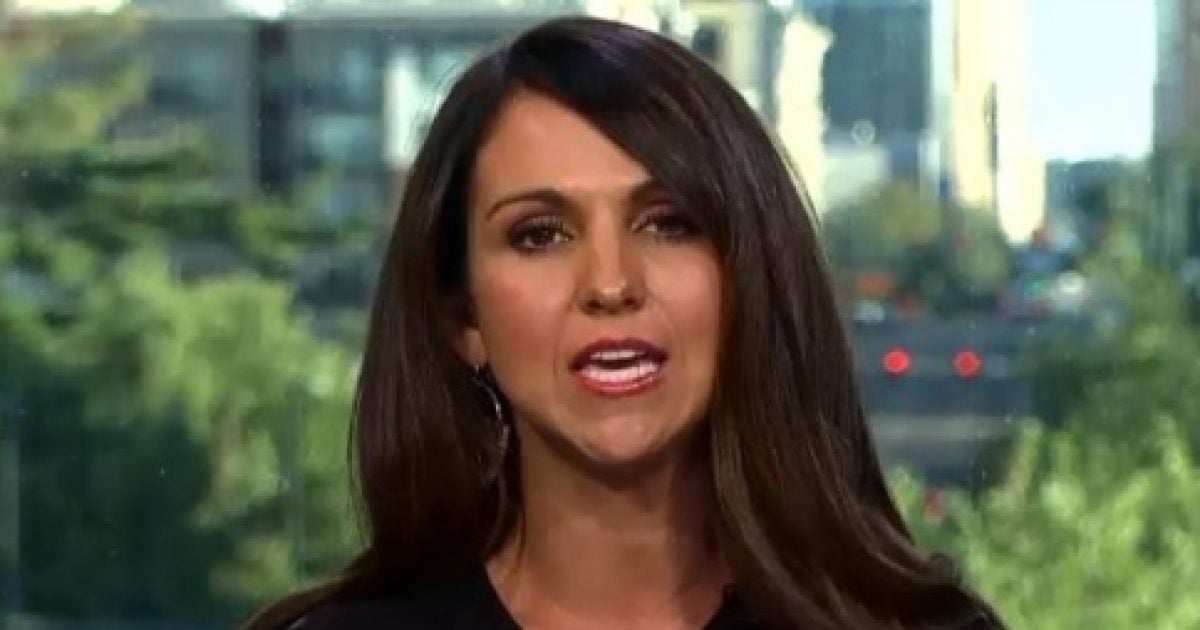 A Republican congresswoman-elect from Colorado appears to have persuaded Democratic House leadership to preserve a decades-old rule that exempts lawmakers from Washington, D.C.’s ban on the carrying of concealed firearms.

Rep.-elect Lauren Boebert wrote to House leaders Friday imploring them to keep intact the 1967 exemption which allows lawmakers to carry concealed inside the Capitol Building.

The letter was signed by 83 current and incoming Republican lawmakers including Reps. Dan Crenshaw (Texas), Mo Brooks (Ala.), Louie Gohmert (Texas) and Matt Gaetz (Fla.), and came just a few days after 21 Democrats asked House Speaker Nancy Pelosi (D-Calif.) and House Minority Leader Kevin McCarthy (R-Calif.) to ditch the rule so that Boebert would be prevented from carrying a firearm.

“If Members can’t carry on Capitol grounds, they can’t protect themselves in D.C. while making their way to and from their offices to perform their official duties. The ‘last-mile’ transition of self-protection is critical. The current regulations provide transitional coverage once the Member is physically on campus,” the GOP letter said.

On Saturday, as Pelosi unveiled new rules for the upcoming 117th Congress, no provision granting Democrats’ request to change the 53-year-old rule was included.

“I refuse to give up my Second Amendment rights,” Boebert said in a statement last week.

“I’m a 5-foot tall, 100-pound mom with four children and will be walking to work and serving in one of the most dangerous cities in the U.S. I choose to defend my family and my life with all of the force the Constitution provides,” she added. “I will not let a bunch of gun-grabbing House Democrats take away my Constitutional right to protect myself.”

Democratic opposition was led by Rep. Jared Huffman of California, who wrote last month that allowing Boebert and other lawmakers to carry concealed created “needless risk.”

“The US [Capitol police] are professionals & I have rarely felt safer. I should know. I’ve carried a gun for work. If Boebert wants to talk safety, I have legislation to discuss,” Crow, a former U.S. Army Ranger, tweeted.

.@laurenboebert is disrespecting the Capitol Police. Her desire to carry a gun at the Capitol is a political stunt. The USCP are professionals & I have rarely felt safer.

I should know. I’ve carried a gun for work. If Boebert wants to talk safety, I have legislation to discuss. https://t.co/BZK3IrX9QN

As for the Colorado representative-elect, she is the owner of Shooters Grill in Rifle, Colo., a firearm-themed eatery where staff openly carry handguns. Boebert had made the statement that she planned to carry a Glock handgun when she went to D.C.

In doing so, Boebert cited the early-morning June 2017 shooting at an area softball field where GOP lawmakers were practicing for their annual game against Democrats. Rep. Steve Scalise of Louisiana was nearly killed in the incident.

She also referenced a 1998 attack in which a man killed two police officers during a shooting inside the Capitol Building.

“Millions of Americans go to work every day while carrying firearms for self-defense,” Erich Pratt, the senior vice president of the Gun Owners of America, a noted firearm rights organization, said in a press release.

“So why shouldn’t Members of Congress or their staff be able to do the same? Criminals won’t follow the laws, and they will always manage to get their hands on weapons, regardless of the restrictions in place,” Pratt added.

In support of her Second Amendment advocacy, Boebert also said she will be joining the House Freedom Caucus, which is presently led by Rep. Andy Biggs (R-Ariz.).