A woman who identified herself as a legal immigrant from India testified before a Michigan state House panel on Wednesday, that her “heart broke” when she saw Democratic poll watchers cheering when GOP counterparts were being kicked out of a vote-counting facility in Detroit last month.

At one point the woman, who identified herself as “Hema,” praised the U.S. and said she was grateful for the opportunity to start her own business, which she said was among the 50 fastest-growing firms in the country.

She then told state lawmakers that the “intent” of GOP poll watchers set up at the TCF Center in Detroit on Election Day “was not to get into fights with anybody.”

After explaining it was her “choice” to surrender her Indian citizenship to become an American citizen, she likened that to the choice she made to become a poll watcher in an effort to help in a country that has been good to her.

“[America] is a country where we just chose to live, so we have a lot of respect for this country,” Hema continued. “Putting ourselves out here, it’s not fun. Trying to get our names out there, trying to intimidate us…you have to understand, coming to a country where we have nobody, and then start our life here, it takes a lot of courage, so we do have courage.”

She further explained that she has no social media accounts and lives “a private life.”

“But I knew what was at stake from what I witnessed at TCF and my heart broke because…I had a lot of respect, I still have a lot of respect, for this country…this country have given me a lot, so today when I’m doing this, it’s not because I’m trying to say who’s good, who’s bad, I’m just saying that this needs to be fixed,” Hema continued.

She went on to say that in her home country of India, everyone has “a national identification card without which we cannot vote.”

“When we come into this country, we have a retinal scan, fingerprints, everything…how is it that a vote…is actually being cast without and ID, without any kind of oversight?” Hima said, adding that she saw duplicate ballots being counted.

“It was heartbreaking, so that’s why I decided to put myself here,” she said.

Later, she testified that “when GOP poll workers were being escorted out” of the TCF center, “with or without handcuffs, every poll worker — and all Democrats — stood and clapped, like it was some kind of…they all won a lottery ticket.”

“That is exactly when I decided I’m gonna do this because that was heartbreaking. These people were doing a job, a volunteer job…they were not getting paid. They were leaving their work to be here for their country to ensure election integrity, and they were treated like criminals, and that’s not fair,” Hema added.

The often-contentious hearing also featured Melissa Carone, a contractor IT worker for Dominion Voting Systems who said she witnessed “thousands” of ballots being rescanned into ballot machines up to 10 times. 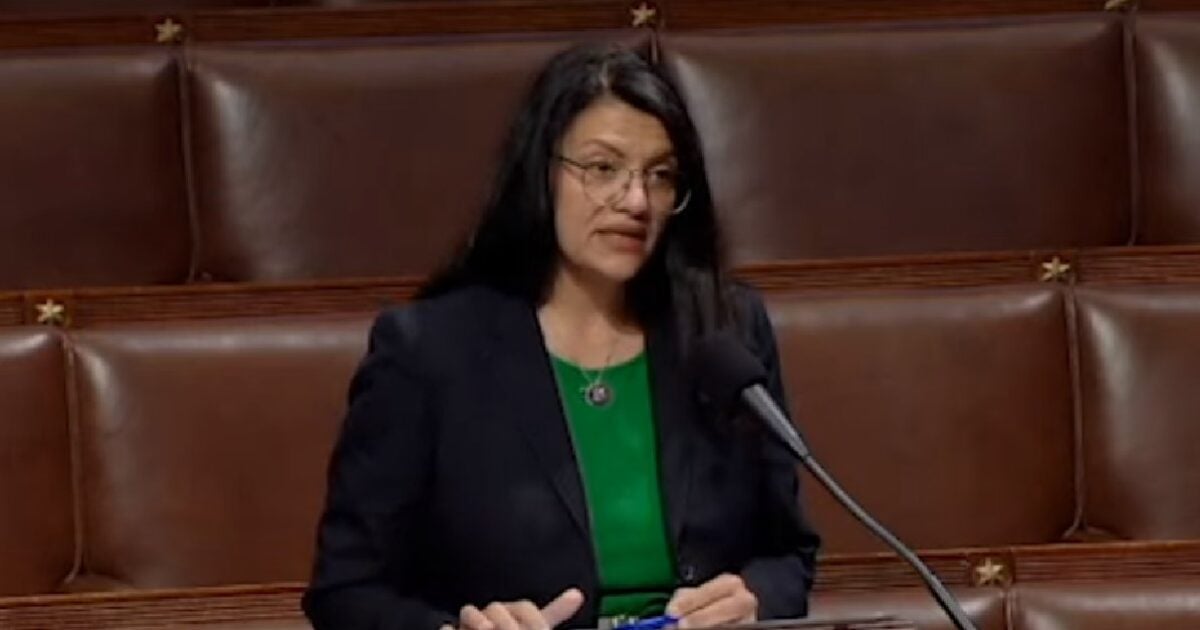