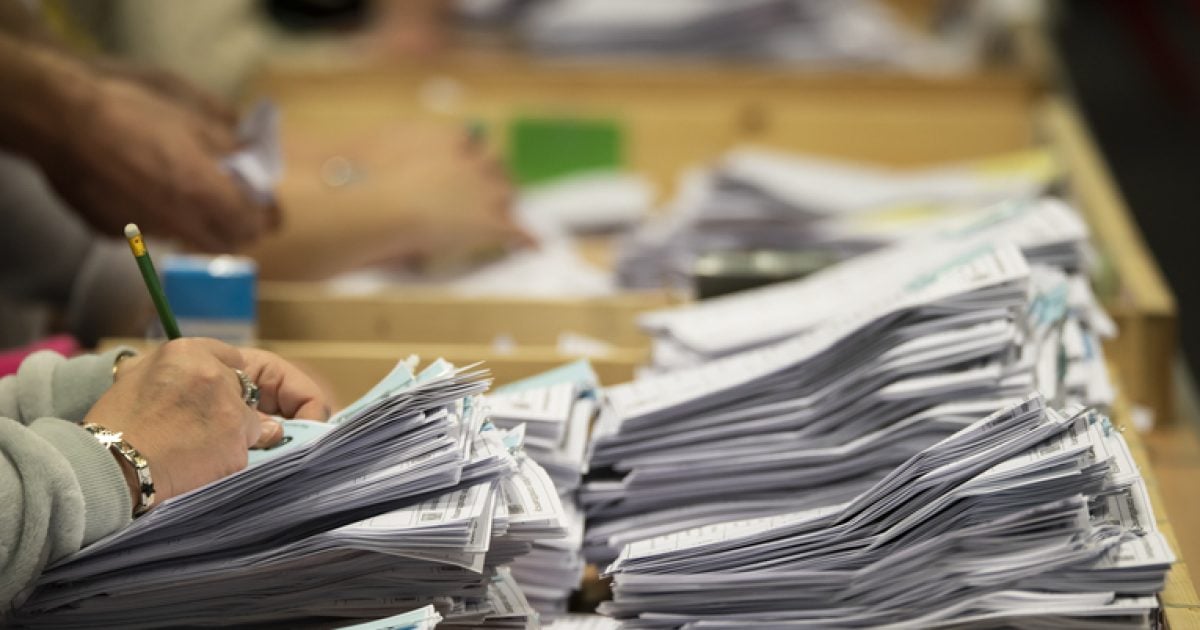 Patrick Basham, director of The Democracy Institute, penned an article run in The Spectator that detailed an exhaustive list of reasons why he finds the 2020 election “deeply puzzling.”

Published Friday, the piece created a stir online as Basham declared, “If only cranks find the tabulations strange, put me down as a crank.”

The “tabulations” he speaks of includes remarkable, even historic statistics showing that President Donald Trump was on his way to being reelected, but for three cities in three battleground states — these being “exactly the locations necessary to secure victory” for Joe Biden.

Conservative Talk radio host Mark Levin  was so impressed by the article, which he called “extremely important and compelling,” that he urged online followers to “share it everywhere.”

This is an extremely important and compelling article.  Please read and share it everywhere.https://t.co/aofNfce6WD

Yet, the corrupt media establishment, seemingly content with the perceived outcome of the 2020 election, exercises zero intellectual curiosity about these anomalies.

10 Reasons Why The 2020 Presidential Election Is Deeply Puzzling–If Only Cranks Find The Tabulations Strange, Put Me Down As A Crankhttps://t.co/MeeLWJMiWc#ThePostElection #WeveGotACountryToSave

“I am a pollster and I find this election to be deeply puzzling,” Basham opened, saying the Trump campaign “is still well within its rights to contest the tabulations.”

“Something very strange happened in America’s democracy in the early hours of Wednesday, November 4 and the days that followed,” he wrote. “It’s reasonable for a lot of Americans to want to find out exactly what.”

Readers are told that 95% of Republicans voted for the president — so much for the myth of a Never Trump army — and that Trump earned the highest share of minority votes for a Republican since 1960.

Biden won three of the four.

Trump did better in bellwether states than in 2016, with big wins in Florida, Ohio and Iowa.

“Since 1852, only Richard Nixon has lost the electoral college after winning this trio, and that 1960 defeat to John F. Kennedy is still the subject of great suspicion,” wrote Basham.

He stressed that Michigan, Pennsylvania, and Wisconsin “always swing in the same direction as Ohio and Iowa.”

“Yet, Biden leads in Michigan, Pennsylvania, and Wisconsin because of an apparent avalanche of black votes in Detroit, Philadelphia, and Milwaukee,” the pollster said. “Biden’s ‘winning’ margin was derived almost entirely from such voters in these cities, as coincidentally his black vote spiked only in exactly the locations necessary to secure victory.”

A phenomenon that did not repeat itself in comparable states.

Biden won a “record low of 17 percent of counties,”  well below what Barack Obama won, yet he shattered Obama’s record vote total by more than 10 million.

The Democrat also had no down-ballot coattails, with Republicans seeing a ‘red wave’ in the House, winning all 27 toss-up contests.

“If you think that only weirdos have legitimate concerns about these findings and claims, maybe the weirdness lies in you,” he concluded.

Journalist Kyle Becker did an admirable job summarizing some of the more critical points included in Basham’s article in a series of tweets:

READ THIS: “I am a pollster and I find this election to be deeply puzzling.”

1. “President Trump received more votes than any previous incumbent seeking reelection. He got 11 million more votes than in 2016, the third largest rise in support ever for an incumbent.” [Thread 1/13]