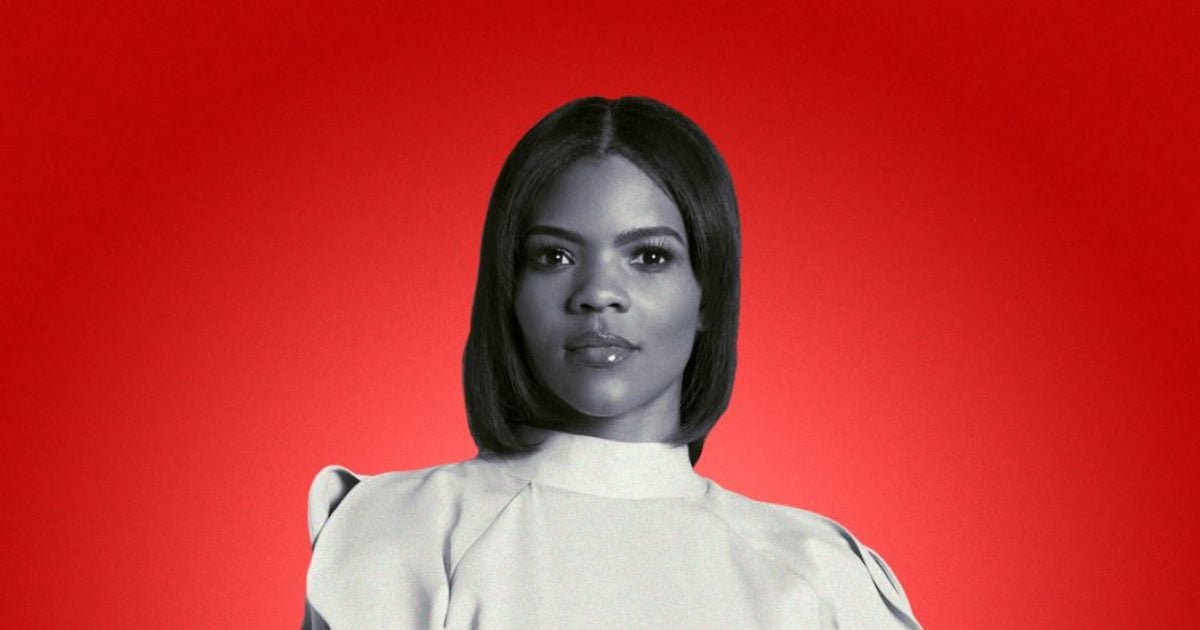 Against a backdrop of a number of highly curious abnormalities seen in the 2020 election, conservative activist and author Candace Owens insisted that Democratic nominee Joe Biden did not legitimately win, likening the media to a jury claiming that O.J Simpson was innocent of murder.

Fed up with online censoring, Owens is also going after the so-called fact-checkers — this coming after she announced earlier this month she was suing Facebook, saying the platform’s fact-checkers “are really just activists.”

On Saturday, Owen announced that she just won a challenge against the left-leaning fact-checking site PolitiFact over a “false” rating on a video shared on Nov. 13 stating that Joe Biden was not the president-elect.

“Weeks ago, @Facebook censored a post of mine which truthfully stated that @JoeBiden is NOT the President-elect,” Owens tweeted. “So I got lawyers involved. Conclusion? @PolitiFact uncensored the post & admitted that they LIED by rating my post false. The fact-checkers are lying for Democrats.”

Weeks ago, @Facebook censored a post of mine which truthfully stated that @JoeBiden is NOT the President-elect.
So I got lawyers involved.
Conclusion? @PolitiFact uncensored the post & admitted that they LIED by rating my post false.
The fact-checkers are lying for Democrats. pic.twitter.com/l2rrLxzku7

PolitiFact, a third-party fact checker for Facebook, removed their “false” rating and admitted fault in noting the “correction.”

That correction is seen here:

“Correction: PolitiFact originally labeled this video false in our capacity as a third-party fact-checker for Facebook,” PolitiFact posted on Facebook this week. “On Nov. 20, an appeal to that decision was made on behalf of Ms. Owens. PolitiFact approved the appeal on Nov. 20, determined that a correction was appropriate, and removed the false rating.”

With the election still in flux amid Trump campaign legal challenges, Owens doubled down on the claim that Biden is not president-elect just yet.

“At 8 Months pregnant, I unfortunately cannot fight on the ground alongside patriots like I am used to, but I am taking every measure to fight these communists in the court room. It is my goal to expose these lying “fact-checkers” one by one,” she said in a follow up tweet. “@JoeBiden is NOT the President-elect.”

At 8 Months pregnant, I unfortunately cannot fight on the ground alongside patriots like I am used to, but I am taking every measure to fight these communists in the court room. It is my goal to expose these lying “fact-checkers” one by one. @JoeBiden is NOT the President-elect. pic.twitter.com/hW4NLpK4tc

In a later tweet responding to conservative activist Benny Johnson, Owens explained that Politifact also retracted an article on why she was allegedly false.

“Once I lawyered up, they retracted the article & issued a correction,” she said. “This is why I am suing fact-checkers: http://factcheckzuck.com.”

Incredibly— they didn’t just rate my post false, they authored an entire article along w/ it, explaining why Joe-Biden IS the President-elect.
Once I lawyered up, they retracted the article & issued a correction.

“I wanted to show that these fact-checkers just lie, and they usually go unchecked because most people don’t have the money, don’t have the time, and don’t have the platform to go after them — and I have all three,” Owens told the Daily Wire.

“These people are sitting back thinking they’re the gods of tech; opinion-checkers, they’re censorship lords,” she added.

As the article noted, Owens is also  suing fact-checkers from USAToday and Lead Stories.

“I want to make it so there’s no incentive for PolitFact, USAToday, Lead Stories to sign-on to be a fact-checker,” she said. “I want to show that they can get sued and lose money. So, what is the point of them taking on that liability on behalf of Facebook?”

One thing is certain, Owens has plenty of support from social media users who have grown weary of Orwellian censorship online.

They aren’t fact checkers, they are narrative checkers…. if it does not support their narrative they get rid of it. Keep on them Candace…don’t let them get away wirh anything. Love and respect to you and your family.

Someone needs to “fact check” these so called “fact checkers”. I am personally a independent party for what’s it’s worth, these types of platforms initially was a mutual battle ground for “free speech” but now it’s silencing whom ever they want! Remove the Section 230 protection!

It sounds like Fact Checkers and Pollsters tell their employers (Big Media) what they want to hear and not what they need to hear. Big money just to tell you what tickles your BIAS fancy? I need a job like that.

I wonder how weak fb’s vetting process on their fact-checkers is.

Although it’s fair to assume they don’t vet but select based on political bias.

Keep them on their toes, Candace! 👊🏻

They should be held to account for their actions. If more people sued, it would give them pause before taking these wrongful actions and stop most before they begin.

I am glad that someone is standing up to the censorship of big tech….it is such a slippery slope……and at the bottom of the slope is a big field of shite.

Someone has to hold them accountable because the govt sure isn’t! Legacy news gets away with too much as well.