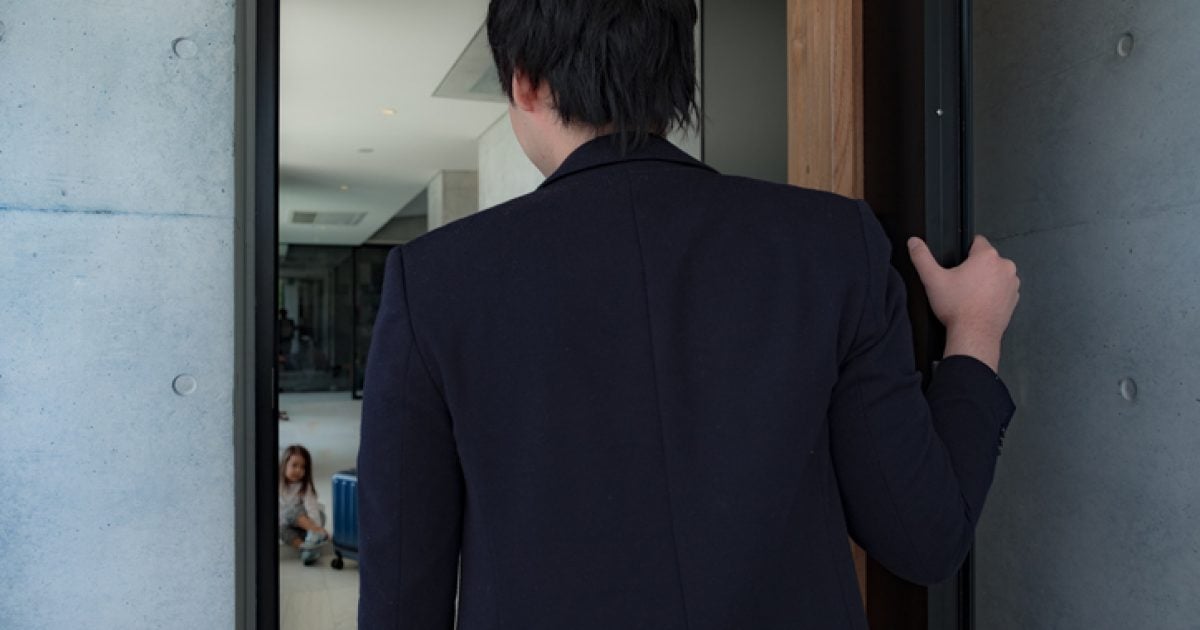 Members of a group identifying itself as “Moorish Sovereign Citizens,” who claim ownership of most of the land in the Western Hemisphere, have begun knocking on the doors of wealthy Seattle residents and showing them phony documents claiming ownership of the property.

The group, which has been labeled an extremist organization, does not recognize the authority of the U.S. government and attempts to operate outside the law, according to reports.

Detectives in Snohomish County in the state of Washington told local media members of the group have been knocking on doors of homes located in Woodway and Edmonds, telling owners they’re going to be moving in, KIRO-TV reported.

“They have basically come to say that they’re from this particular group and they’re there to repossess the home and want the people to vacate the premises,” Edmonds police Sergeant Josh McClure told the outlet.

In each of those cases, police were called to respond to the group’s demands, though members were cooperative after being warned they could be arrested for trespassing on private property.

“Their group believes that they own all of the land between Alaska and Argentina and all the islands in between,” McClure added. “Unfortunately, Edmonds falls between that land.”

Police told local media that members of the group bring official-looking documents with them to ‘prove’ they are the rightful landowners. And while they have not yet committed any crimes, per se, cops believe that the group will continue trying to talk landowners out of their homes.

Thus far, police say the ‘sovereign citizens’ are targeting homes that have sold recently or have been put on the market. However, the attempts to take over homes follow a pattern in recent years of owners returning to their property and finding squatters inside claiming they, in fact, are the rightful owners.

The Southern Poverty Law Center says the Moorish Sovereign Citizens group is extremist, saying they “believe their status as members of a sovereign nation imparts immunity from federal, state and local authorities,” according to KIRO-TV.

The outlet said that in Maryland, one member of the group arbitrarily moved into a 35,000-square-foot mansion containing 12 bedrooms, which was on the market at the time.

“Lamont Butler, aka Lamont Maurice L, claimed the mansion for himself. He even provided documents provided by the so-called Moorish National Republic to back it up,” CBS News reported at the time.

Meanwhile, in North Carolina, a couple claiming to be with the Moorish sovereign group moved into a multimillion-dollar mansion up for sale with a quitclaim deed, then barricaded themselves inside. KIRO-TV reported that “their contentious arrest for trespassing rattled neighbors.”

“Because we’ve had contacts with this group over the last couple of years, we’ve also notified our local partners with the FBI. They have them on the radar as well, so this has been a collaborative effort with law enforcement in the area,” McClure told KIRO-TV.

Police said they are keeping watch over vacant homes in Snohomish County as well as those recently put up for sale.