A New York City-based artist and supporter of President Donald Trump who has painted American flag murals in all 50 states blasted Mayor Bill de Blasio on Friday, saying that “a monkey with no eyes” could to a better job running the country’s largest city.

“I’m not a politician, but neither was Ronald Reagan, neither was Donald Trump,” Scott LoBaido, 55, said in an interview Thursday evening with Fox News.

“Why shouldn’t I run? I can’t do any worse than this clown,” LoBaido, who describes himself as a “creative patriot,” added.

The artist ripped de Blasio over the way he has handled the COVID-19 pandemic, the city’s high taxes, regulations on small businesses, budget cuts for the NYPD, and the rush of residents and businesses out of the Big Apple.

“I think a monkey with no eyes could take over this office and fix this insanity,” he told Fox News. “So I think I could do it.”

De Blasio has butted heads with the police department consistently since first taking office in 2014. In addition, he has also engaged in a running feud with fellow Democrat, Gov. Andrew Cuomo, especially over coronavirus-related policies and lockdowns.

The mayor — and governor — have also drawn the ire of New York City’s sizable Jewish community, which vowed last week to push back hard on new assembly restrictions ostensibly in response to rising COVID-19 positive cases.

De Blasio and President Trump, who is from the city, have also clashed frequently. Also, Rep. Max Rose, a Democrat from Staten Island who is running for Congress, recently labeled him “the worst Mayor in the history of New York City” in a reelection campaign ad posted online.

Bill de Blasio is the worst Mayor in the history of New York City.

Just stating the facts in my latest ad #NY11 pic.twitter.com/SHfBEix5l6

LoBaido has also had run-ins with de Blasio. Recently, in response to the mayor’s painting of a “Black Lives Matter” mural on a street outside Trump Tower located on Fifth Avenue, he painted a “Thin Blue Line” near a Staten Island NYPD precinct to show support for a department he says is demoralized from a lack of support from de Blasio and the left-leaning city council.

The thin blue line mural, which was immediately defaced, also drew threats of a lawsuit and a demand that he remove the artwork.

LoBaido also recently hung a 20’ by 30’ banner off over the Staten Island expressway during morning rush hour traffic which depicts de Blasio holding the severed head of the Statue of Liberty while wearing a Che Guevara t-shirt.

The artist says that in his profession, he gets to be the voice for a lot of people who otherwise don’t have one, to include police officers, small business owners, “one-job moms” and even some who work on Wall Street who he says are not allowed to express themselves freely without fear of losing their employment.

LoBaido, who describes himself as a conservative Republican, has also said that his left-leaning friends and family do not “have anything nice to say about this mayor.”

“I am that activist for them,” Lobaido said.

As for de Blasio, he’s term-limited so he isn’t expected to be in the next mayoral race.

When asked who is his favorite mayor, the artist said Rudy Giuliani, who governed from 1994 until 2001 and was widely praised for getting crime under control as well as his post-9/11 attack response.

If elected, LoBaido said one of his first orders of business would be to increase police funding by 10 percent; de Blasio and the city council have slashed the NYPD budget by $1 billion, even as crime spikes.

Police say shootings have risen 127 percent this year, while murders have climbed 76 percent.

He also wants to safely reopen schools and ease various restrictions on restaurants, which he said were bad enough even before the pandemic.

“Lower Manhattan, it’s a ghost town,” LoBaido told Fox News, a reference to one of the city’s most robust regions during normal times. “It saddens me, it hurts me. That’s not what this city is.”

In August James Altrucher, co-owner of a comedy club in the city who is also an author and angel investor, wrote in a blog post after relocating to Miami that he believes the Big Apple will never fully recover to pre-COVID status. 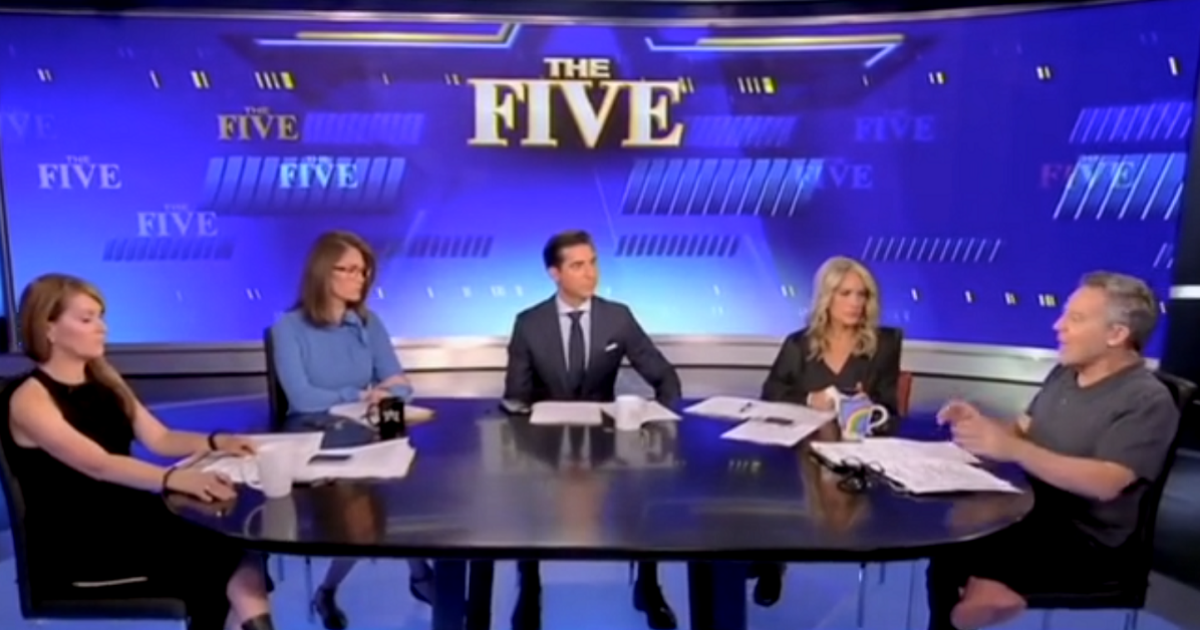