President Donald Trump’s former campaign manager Brad Parscale was involved in a tense stand-off on Sunday after his wife called the police and said she was worried about his well being.

Parscale reportedly barricaded himself in his Fort Lauderdale home armed with a gun and was threatening to harm himself, and would eventually be taken to a local hospital for evaluation.

The Trump campaign official was home alone at the time and Fort Lauderdale Mayor Dean Trantalis told the Sun-Sentinel his wife called the police after he showed signs of emotional distress, according to Fox News.

“When officers arrived on scene, they made contact with the reportee (wife of armed subject) who advised her husband was armed, had access to multiple firearms inside the residence and was threatening to harm himself,” the Fort Lauderdale Police Department said in a statement. “Officers determined the only occupant inside the home was the adult male. Officers made contact with the male, developed a rapport, and safely negotiated for him to exit the home.”

“The male was detained without injury and transported to Broward Health Medical Center for a Baker Act,” the release added.

In Florida, the Baker Act allows anyone deemed to be a threat to themselves or others to be detained for 72 hours for psychiatric evaluation.

The previous month, Parscale said the campaign had fielded a million ticket requests for a campaign rally in Tulsa, Okla., but the event drew a much smaller crowd. Trump was reportedly furious over the incident.

At the time of the move, polling showed the president trailing Democratic nominee Joe Biden.

Tim Murtaugh, the communications director for Trump’s reelection campaign, said in a statement that they fully support Parscale, calling him “family.”

“Brad Parscale is a member of our family and we all love him,” Murtaugh said in the release. “We are ready to support him and his family in any way possible.”

He also slammed “Democrats and disgruntled RINOs” for attacking Parscale in such a difficult time.

“The disgusting, personal attacks from Democrats and disgruntled RINOs have gone too far, and they should be ashamed of themselves for what they’ve done to this man and his family,” Murtaugh said.

One such attack was seen right away from Bob Lynch, who is a Democratic candidate on the ballot in November for Florida House of Representatives District 116.

Lynch posted an unhinged tweet that accurately reflects the state of the Democratic Party today.

“F*ck Brad Parscale. The business of separating innocent refugee babies from their parents, stripping women’s rights, selling our country to the Russians, and on and on should take a toll. It sure did on those innocent families. Killing is Trump/DeSantis’ business,” he tweeted.

Fuck Brad Parscale. The business of separating innocent refugee babies from their parents, stripping women’s rights, selling our country to the Russians, and on and on should take a toll. It sure did on those innocent families. Killing is Trump/DeSantis’ business https://t.co/fouUDMWFVV

Other examples of vile responses from the cabal that lectures America on the proper way to treat their fellow man are seen here from Twitter:

Only the best people. https://t.co/cUxTPiChCh

When your campaign is having a great day. https://t.co/SuLFgryGcH

Now you're in a mental ward.

You have spent years sending out horrific lies about people and destroying lives.

I have zero sympathy for you.

The monsters are real.

And I hope every night is a horror. https://t.co/jNzG8ZG4LC

I honestly wouldn’t put it past the Trump team to cook up the Brad Parscale story to move some of the press away from taxes.

If Trumpism is a death cult, and it has all the hallmarks, Brad Parscale's apparent suicide attempt will, sadly, probably not be the last among Trump's inner circle. 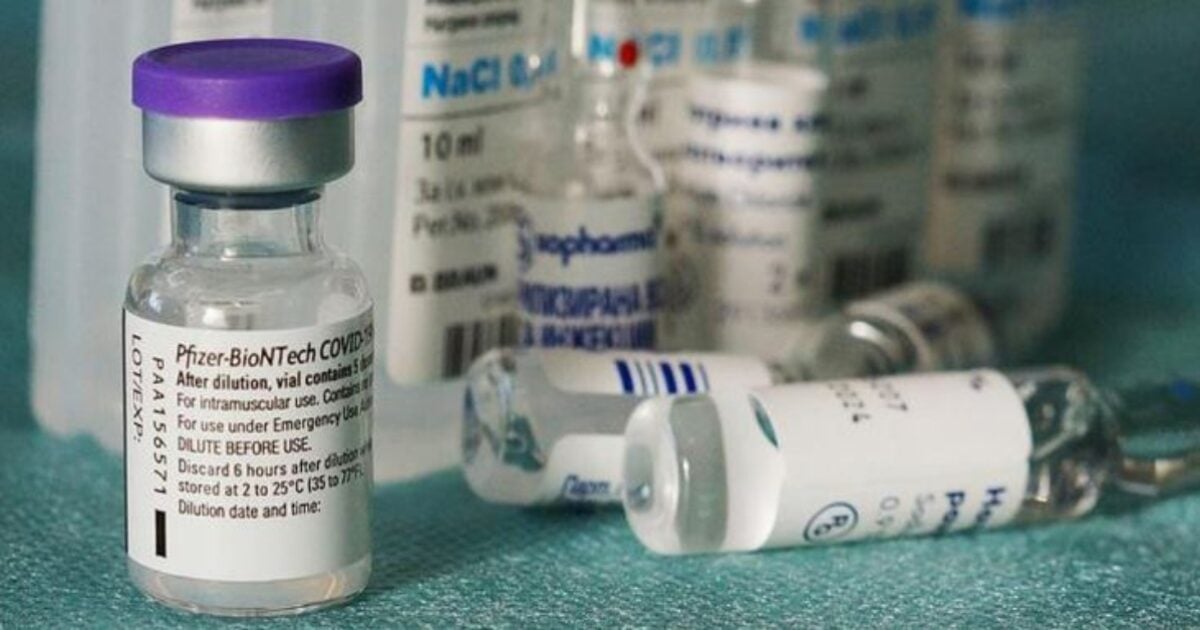