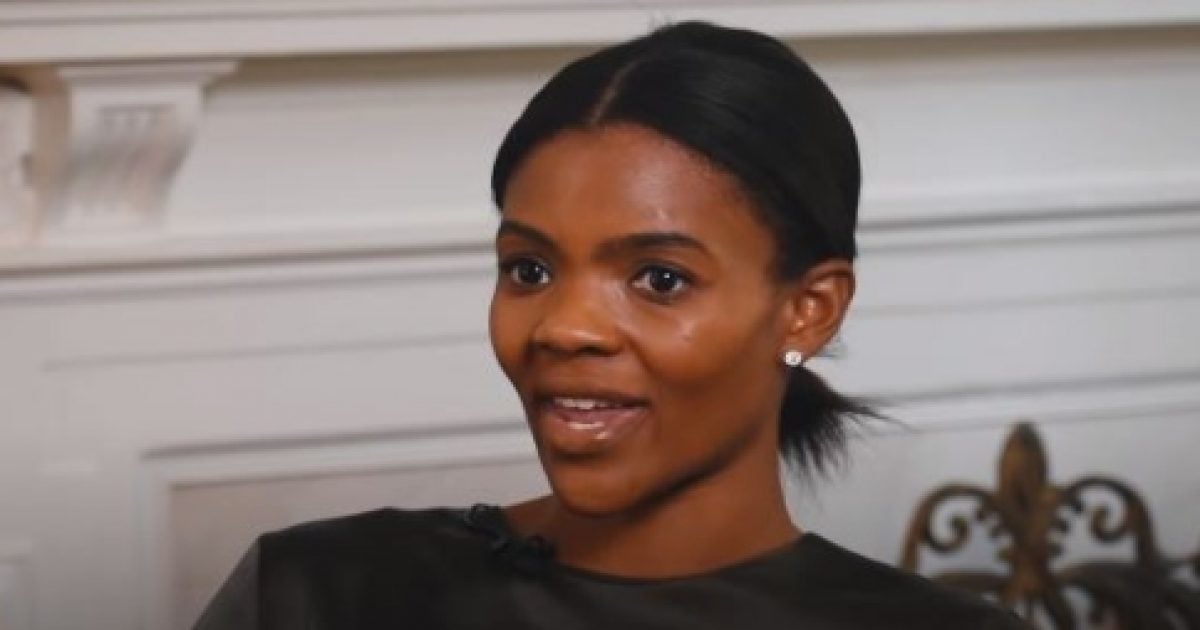 Owens addressed the latest efforts by Democrats to negatively impact the black community, noting in a tweet accompanying a recent interview that they are well aware that “ignorance guarantees them votes.”

Black children are now learning that the nuclear family, traditional values, and academic success are tacit forms of “white supremacy”.

Why? Because the true white supremacists that are running the Democrat Party know that ignorance guarantees them votes. #NotableException pic.twitter.com/VYo3xg94tq

“Black children are now learning that the nuclear family, traditional values, and academic success are tacit forms of ‘white supremacy,'” Owens wrote in the caption of the tweet she posted Monday.

The conservative activist spoke about this narrative with the Daily Caller’s editorial director Vince Coglianese, as he brought up the controversial “whiteness” chart recently on display at the Smithsonian Institute’s National Museum of African American History.

Claiming that valuing “the nuclear family,” or “objective, rational, linear thinking” were signs of “white culture,” the poster was eventually removed last month after backlash from many, including Donald Trump Jr.

Important: These aren’t “white” values. They’re American values that built the world’s greatest civilization. They help you succeed here, no matter your color. So make no mistake, Biden’s radicals aren’t coming for “whites,” they’re coming for the entire American way of life. https://t.co/L97NBydHpb

Owens pointed out that the episode proved again that “they’re trying to destroy black America.”

“And I shouldn’t even say trying, they’ve successfully destroyed black America, and they’ve done it via culture,” she added. “They’ve done it by telling kids that there’s something wrong with aspiring to do things right.”

A recent example, Owens noted, could be seen in the announcement by Rutgers University’s English department to address “social justice” and “critical grammar.” The department declared that correct grammar puts some students at a disadvantage and in order to “stand with and respond” to the Black Lives Matter movement, changes would be made to the Graduate Writing Program, with the introduction of “workshops on social justice and writing.”

Owens noted how the move is a push to get black Americans to “develop their own subculture, apart from white American culture.”

“Over and over again, history teaches us this lesson, that the only way to get ahead is through hard work,” she continued.

“So what happens when you look at a group like black Americans  and you say to them, ‘actually, no work. You shouldn’t have to do any work. It should just be handed to you on a silver platter,'” Owens said. “They’re going to fail. And that’s exactly what’s happening, we’re floundering.”

She went on to call out the left’s agenda in pushing certain ideas and cultural changes, warning that the steady attack on the nuclear family has long-term consequences.

“You think that the boys that I see on college campuses today could possibly end World War II? You think that they can lay over the beaches of Normandy? The kids that are crying because @benshapiro is coming to speak on campus?” pic.twitter.com/fbmE6RGFGd

“The breakdown of family is going to keep going up until people start speaking up and rejecting this narrative,” she said.