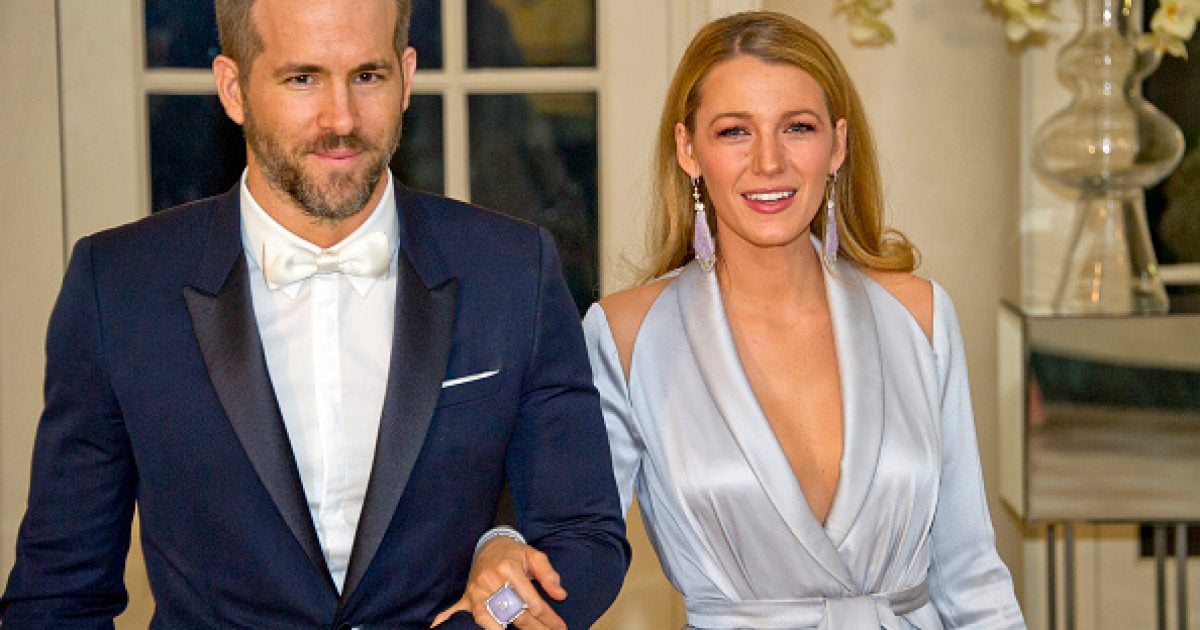 At the rate we’re going with today’s cancel culture, don’t be surprised if one day the whole of Dixieland is fenced off as a barren wasteland where past sins never die.

It’s remarkable that in a country founded by remarkable, forward-thinking men, we spend so much time in post-Obama America looking backward, apologizing for sins real and imagined.

Look no further than actor Ryan Reynolds, who is apologizing today for holding his wedding at a former plantation in South Carolina, saying in a recent interview that he and wife Blake Lively “will always be deeply and unreservedly sorry” for the decision.

The couple was married at Boone Hall in Charleston County in 2012 — a lifetime ago when the “fundamental transformation of the United States of America” was still in its infancy.

The issue came up Tuesday during an interview with Fast Company, with Reynolds confessing his “shame.”

“It’s something we’ll always be deeply and unreservedly sorry for,” he said. “It’s impossible to reconcile. What we saw at the time was a wedding venue on Pinterest. What we saw after was a place built upon devastating tragedy.”

The actor said a “mistake like that can either cause you to shut down or it can reframe things and move you into action.”

More on that “action” from The Hill:

The couple donated $200,000 to the NAACP Legal Defense and Educational Fund in May as the Black Lives Matter movement grew in prominence following George Floyd’s death in Minneapolis police custody.

Last year, the couple reportedly donated $1 million to the NAACP Legal Defense Fund and the Young Center for Immigrant Children’s Rights, according to Fast Company.

“We treasure all our relationships with couples that have chosen to get married at Boone Hall, and, when needed, respond to them in private, honest, and personal discussions to address any concerns they may have,” the release explained. “The discussions are heartfelt as we want to listen and put love and respect at the center of any issues that arise. We will always work to be a part of the solution for our couples, not a part of the problem.”

As for social media users, they’re quickly having their fill with the cancel culture, and all the groveling from those overcome by white guilt.

No, they should renew their vows in front of the Federal courthouse in Portland at around 1 am. Really show their support for BLM. Maybe toss a bomb or 2.

too right. no one should ever visit or live in any of the former confederate states. that’s how this works, yeah? they should just be uninhabited ruins as a testimony to our wokeness. (when do they wake up to the absurdity?)

It was a pretty venue and that’s all it was. Stop with all the nonsense. Don’t get married in Italy (me). Christians were fed to lions there.

Pretty sure nobody gives a damn about their wedding location.

Like a fine wine — the virtue signalling has been aged to perfection.

Great! Now all of our problems are solved…I feel so much better!

Tell people to STFU. Who cares where you got married as long as you enjoyed it. Stop giving into the ideological mob