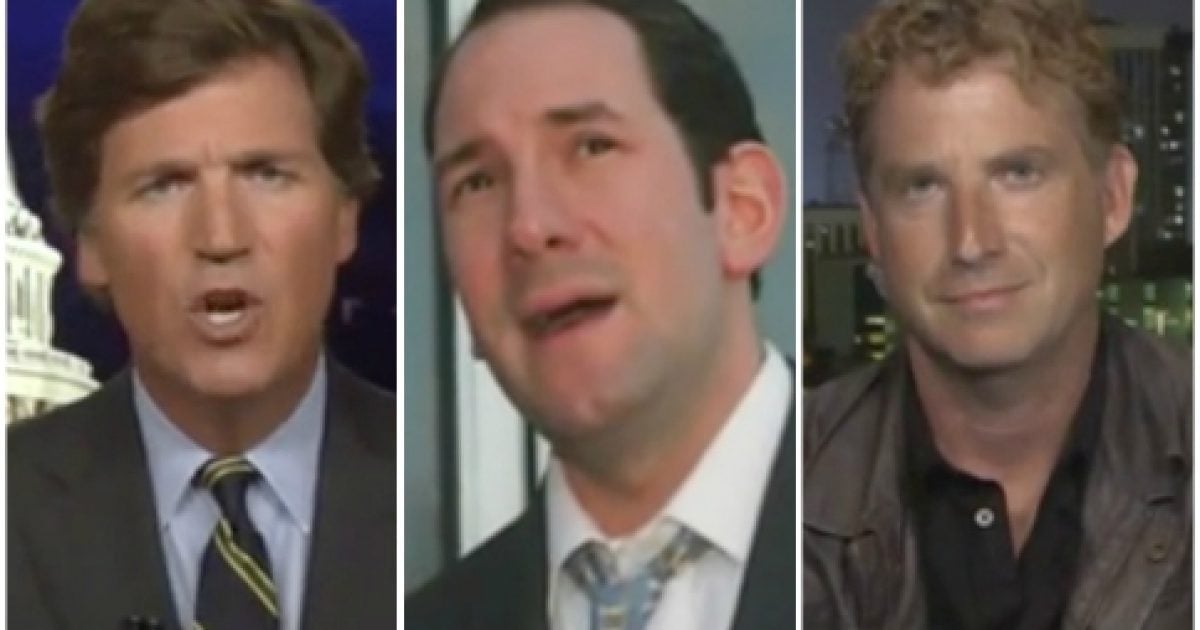 Fox News host Tucker Carlson said during his show on Friday that once-conservative news aggregator Matt Drudge of “The Drudge Report” is “now firmly a man of the progressive Left,” noting that his site has taken on a decidedly anti-President Trump bent in recent months.

“For decades, Matt Drudge was one of the most influential figures in conservative journalism. His self-titled Drudge Report broke news and set priorities in digital media,” Carlson said as he began a segment with Drudge biographer Matthew Lysiak.

“Republican presidential candidates made wooing the famously secretive Drudge a high priority,” he continued. “And for several of them it paid off big, including Donald Trump.”

However, in recent months, Carlson continued, the site “has changed dramatically, 180 degrees. Matt Drudge is now firmly a man of the progressive Left.” As such, scores of Drudge’s former conservative readers have now left the site for another rising conservative aggregate, Revolver.News, the Fox News host added.

In April, President Trump tweeted that he “gave up on Drudge.”

“I gave up on Drudge (a really nice guy) long ago, as have many others. People are dropping off like flies!” Trump wrote in retweeting a post from investigative journalist Paul Sperry, who blasted Drudge for a “disingenuous headline.”

“What happened to Matt Drudge?” Carlson asked, introducing Lysiak, author of the new book, “The Drudge Revolution,” which will be released next week.

The biographer suggested that the turnaround could be an economic decision — Drudge figuring he can make more money bashing the president rather than backing him for reelection.

“I think one of the mistakes a lot of people have when they’re trying to analyze Matt Drudge is they try looking at him strictly through a political sphere,” the biographer said.

“For example, this great part of my book where, in 2008, Andrew Breitbart at the time was the editor of The Drudge Report. And he becomes absolutely convinced that Matt is trying to steer coverage in a favorable way to then-Sen. Barack Obama,” Lysiak continued.

“So, he at some point contacted Matt and says, you know, ‘what’s up?’ Matt responds, ‘You know, a Barack Obama presidency might be terrible for the country, but it sure would be great for my website.”

He went on to note that he couldn’t think of many other web aggregators or publishers who did better during the eight years of the Obama presidency than Drudge, adding that “his net wealth is estimated at over $100 million.”

Thus, Lysiak continued, he believes that Drudge’s change-up in content fits the previous mold during the run-up to Obama’s eventual presidency.

“It’s more about his bottom line than anything else,” the biographer said.

At that point, Carlson tried to ask Lysiak about reports that Drudge was close to presidential son-in-law and top adviser Jared Kushner, but Fox News lost the biographer’s video feed.

Following President Trump’s April tweet in which he claimed The Drudge Report was losing traffic, the enigmatic aggregator gave a rare statement to CNN refuting the claim.

“The past 30 days has been the most eyeballs in Drudge Report’s 26-year history. Heartbreaking that it has been under such tragic circumstances,” Drudge said, referring to the then-burgeoning coronavirus outbreak in the United States.