Protests have broken out all across the country following the death of George Floyd, which may say as much about the organizing ability of the institutional left as it does about justice for the Minneapolis man.

Marked by anger and now violence, the demonstrations have turned into ugly riots, even as a complicit media assures America that protesters “are mostly peaceful.”

Another troubling development is the protests have quickly become a full-on assault on law enforcement, after the video of a white police officer kneeling on Floyd’s neck swept the nation.

A scary scene played out in Chicago, where a violent mob physically attacked police, and a video emerged showing several people grabbing a female officer who had fallen to the ground and trying to drag her away.

The “mostly peaceful protesters” are dragging cops through the streets in Chicago. pic.twitter.com/M9kP7cPlcH

Several officers are seen on the ground, as they desperately try to fight off the mob and protect their fellow officer.

Others in the crowd are seen stepping in to form a barricade of sorts around the cops, to keep the attackers at bay.

Keep in mind that Chicago’s Democratic Mayor Lori Lightfoot, a black woman, sent President Trump a “coded” message on Friday: “It starts with ‘F’ and ends with ‘you.'”

In Jacksonville, Fla., an officer was stabbed in the neck after a downtown protest of about 1,200 people whittled to “200 trouble makers,” WPLG Local 10 reported.

“They attacked several police officers. They vandalized several police cars, attempting to light them on fire, breaking windows,” Jacksonville Sheriff Mike Williams said. “We have one officer who was stabbed — was slashed in the neck and is currently at the hospital.”

Molotov cocktails were thrown at police in New York City.

A police officer in Los Angeles was violently assaulted Friday night while trying to take a suspect into custody.

CNN just showed video from Los Angeles of an make officer getting beat by a crowd after attempting to detain someone. What is happening around the country tonight is HISTORIC. pic.twitter.com/SSDOf97hSt

Many of those taking to the streets are denouncing what proves to be isolated cases of police brutality, but included among them are criminal opportunists and bored youth out for recreation and excitement.

But another more dangerous element among them are anarchists seeking revolution, as black-clad Antifa-like figures are seen at protests across the country.

The Black community in MN is calling out white Antifa members for starting the riots and destroying their communities. I keep telling y’all these white liberals are not our friends. #Democrats #GeorgeFloyd #minneapolis pic.twitter.com/bmdT6uHfUc

Almost every time I see one of these videos of people breaking windows and starting the riots (this one in Dallas), they’re white antifa bro’s.

Turns out, police are not the only ones being assaulted by out-of-control mobs.

A shopkeeper in Dallas trying to protect his business was severely beaten, as about a dozen people beat and stomped him, even striking him in the head with a skateboard.

Looters ran at him, then he charged rioters

I called an Ambulance and it’s on the way pic.twitter.com/kFxl3kjsBC

The man appeared to survive the attack, though his injuries are no known.

President Trump delivered remarks from Cape Canaveral, Fla. on Saturday, after the launch of two astronauts into space, and he denounced Antifa and other radical left-wing groups exploiting Floyd’s death, which he called “a grave tragedy” that “should have never happened.”

“I stand before you as a friend and ally to every American seeking justice and peace,” he said. “And I stand before you in firm opposition to anyone exploiting this tragedy to loot, rob, attack and menace. Healing, not hatred, justice, not chaos are the mission at hand.”

Trump said what is happening on the streets “has nothing to do with justice or with peace,” and Floyd’s memory “is being dishonored by rioters, looters and anarchists.”

“The violence and vandalism is being led by Antifa and other radical left-wing groups who are terrorizing the innocent, destroying jobs, hurting businesses, and burning down buildings,” the president added.

He insisted the violence will be stopped.

“In America, justice is never achieved at the hands of an angry mob,” Trump said. “I will not allow angry mobs to dominate.” 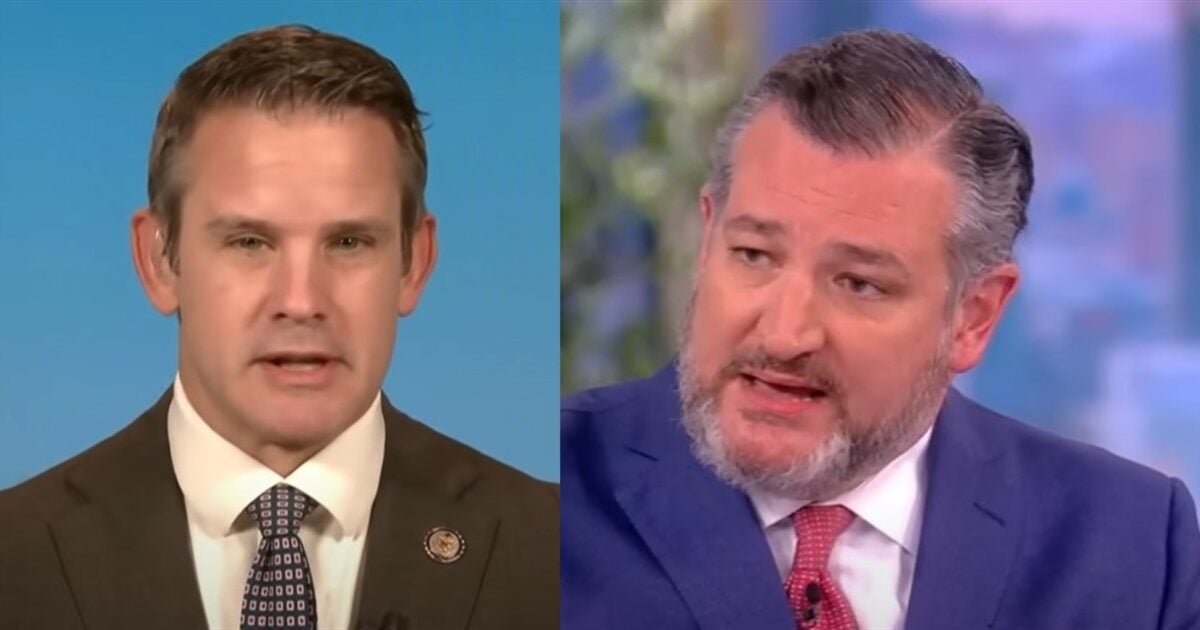