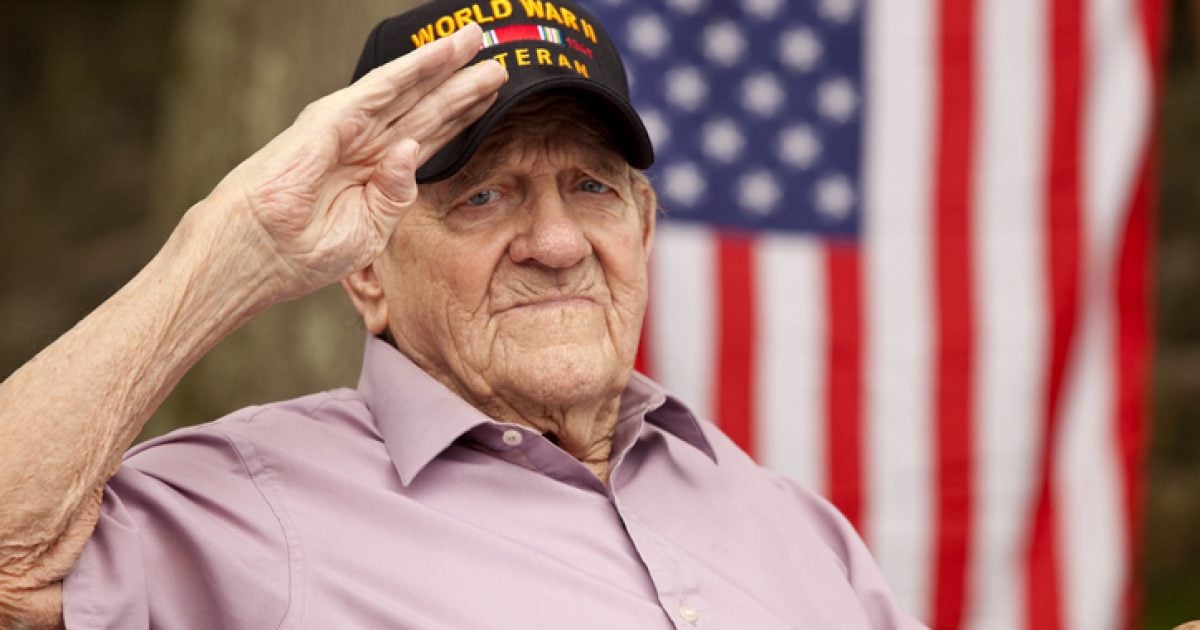 Grandstanding Calif. Gov. Gavin Newsom reportedly wants to close a 200-resident veterans nursing home in a budget-cutting measure while at the same time enthusiastically handing out about $75 million in direct cash benefits to illegal aliens living in the state.

In an extreme example of questionable priorities to say the least, Newsom, a far-left Democrat who is enabled by a Democrat-controlled legislature, targeted the Veterans Home of California-Barstow for closure to save $2.6 million (or perhaps less) as the formerly Golden State faces a corona-virus-induced budget crisis.

For Democrats, illegal immigrants are among their primary constituencies, particularly in California  where, as noted above, they essentially run a one-party dictatorship in state that could be the epicenter of voter fraud.

GOP Assemblyman Jay Obernolte says, however, that he will challenge the governor’s revised budget as it relates to the proposed shuttering of the San Bernardino County facility, the Victorville Daily Press reported.

“Closing it will only save the state $400,000 in this budget year, but the loss of per-diem paid to the state by the U.S. Department of Veterans Affairs for these residents will cost $3 million per year. That math simply doesn’t add up. Our community has one of the highest concentrations of veterans in the state, and the support for this home is overwhelming, I am committed to ensuring that this home remains a part of our community.”

Today, the Gov. announced closure of the Barstow Veterans Home. It’s unconscionable to balance the budget on the backs of our veterans and even worse to displace the 200 residents who currently call this home. https://t.co/gMSM0KbA8I

The Daily Press added, however, that the state seems committed to the closure along the lines of a foregone conclusion.

In October 2017, former Gov. Jerry Brown, also a liberal Democrat, signed a law that made California a sanctuary state that is non-compliant with federal immigration enforcement. Some big cities like San Francisco are also sanctuary jurisdictions.

In April, Gov. Newsom, who is continuing to enforce a strict COVID-related economic lockdown, announced a $125 million public-private disaster relief assistance program for [illegal] immigrants who didn’t qualify for a stimulus check from the feds. California taxpayers are on the hook for $75 million, while charities will contribute $50 million.

Politically correct Newsom, the former San Francisco mayor and California lieutenant governor and the ex-husband of Trump Jr. girlfriend Kimberly Guilfoyle, justified the project because “California is the most diverse state in the nation. Our diversity makes us stronger and more resilient. Every Californian, including our undocumented neighbors and friends, should know that California is here to support them during this crisis. We are all in this together.”

Deep-State foe Judicial Watch went to court to seeking a temporary restraining order against Newsom’s initiative on grounds that he first needed permission to do so from the legislature (getting the green-light from Newsom’s fellow Democrats would seem like child’s play, however, so it’s odd that he didn’t pursue that route).

A judge disagreed, however, and denied the attempt by the conservative legal watchdog firm for a TRO.

In a statement, the organization noted that “Though the court found that Judicial Watch was likely to succeed on the merits (that Governor Newsom had no authority under law to spend the money), the court found that there was a public interest in sending tax money to illegal aliens during the coronavirus crisis.”