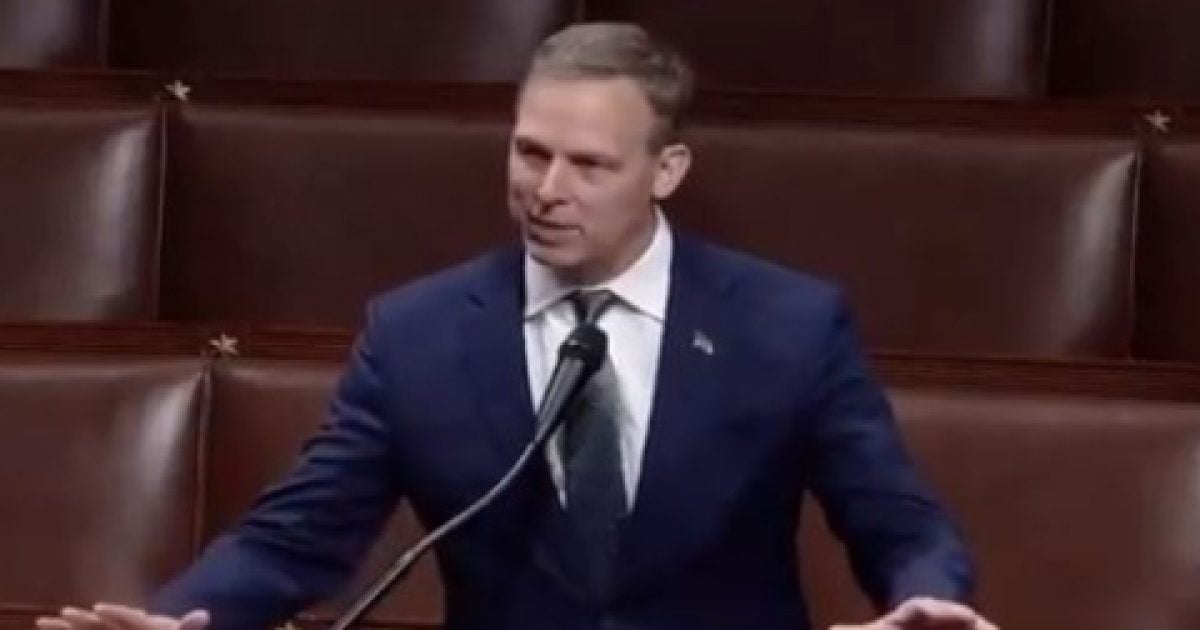 A Pennsylvania congressman slammed the state’s Democrat governor for what he called out as an attempt to “extort counties and kill our elderly.”

U.S. Rep. Scott Perry called out Governor Tom Wolf on Friday for the alarming number of coronavirus deaths in Pennsylvania’s nursing homes, apparently a result of a policy that allows infected patients to return to the facilities they reside in.

Perry attacked Wolf for his withholding of funding to counties in the state while demanding more federal assistance as the elderly population in nursing homes have been decimated by the coronavirus outbreak.

“People cannot exist on policies and promises,” Perry said Friday. “Let’s fix the policies. Let’s make sure that the people get the money that we sent to them instead of just sending more to the governor who’s going to extort the counties and kill our elderly.”

The congressman announced Friday that he had sent a formal request for the U.S. Department of Health and Human Services Office of Investigations to “open an independent investigation” looking at whether guidelines from the state’s Department of Health contributed to the spike in COVID-19 infections and deaths in Pennsylvania nursing homes.

Perry accused Wolf of ignoring questions about the deaths of nursing home residents which makes up more than two-thirds of the state’s coronavirus death toll.

“Nearly 70% of all COVID-19 deaths in Pennsylvania have occurred in nursing and long-term care facilities,” Perry wrote in op-ed posted to his website. “Governor Wolf has failed to protect our most vulnerable populations, and he’s shown little desire to modify his decisions that continue to have devastating effects on our most at-risk population.”

The Brighton Rehab and Wellness Center, which was hard hit by the pandemic, has seen more than 70 residents die and 300 tested positive for the virus.

“The Governor’s lack of communication and responsiveness to our local leaders and Pennsylvania Citizens during this crisis has been reprehensible – at best,” Perry wrote, calling out Wolf for mismanaging federal stimulus funding and “holding those billions hostage from our counties, with the threat that they continue to implement the governor’s failed lockdown policies or they get nothing.”

“We can no longer watch our elderly loved ones and neighbors suffer and die due to your failed policies,” Perry wrote.

Similar policies in New York led to fierce criticism of Gov. Andrew Cuomo after thousands of nursing home patients died from becoming infected in the facilities when others who tested positive for COVID-19 were allowed to return.

Wolf announced this week that Pennsylvania nursing home residents and staff would be tested “once a week” but was soon criticized for not laying out any plans on how to implement the measures.

“They rolled out an idea without a plan, and they’ve created false expectations and confusion in the public and among employees,” Paula Sanders, a lawyer for a Montgomery County nursing home, told the Inquirer.