The messaging insists that Reade’s allegations have already been investigated and found false, relying heavily on an early April investigation performed by The New York Times.

“Biden believes that all women have the right to be heard and to have their claims thoroughly reviewed,” the talking points say, according to a copy sent to two Democratic operatives and obtained by BuzzFeed. “In this case, a thorough review by the New York Times has led to the truth: this incident did not happen.”

The points continued: “Here’s the bottom line. Vice President Joe Biden has spent over 40 years in public life: 36 years in the Senate; 7 Senate campaigns, 2 previous presidential runs, two vice presidential campaigns, and 8 years in the White House. There has never been a complaint, allegation, hint or rumor of any impropriety or inappropriate conduct like this regarding him — ever.”

Since TheNYT concluded its investigation, a transcript obtained by The Intercept as well as a video uncovered by the Media Research Center surfaced featuring a woman who appears to be Reade’s mother calling into “Larry King Live” and asking for advice on her daughter’s problems related to a prominent D.C. senator.

Reade told the Daily Caller News Foundation that woman is her mother.

TheNYT’s investigation also concluded before a woman who formerly lived next to Reade confirmed multiple details of the former Senate staffer’s allegations against Biden.

“This happened, and I know it did because I remember talking about it,” 60-year-old Lynda LaCasse said, describing how Reade told her she was sexually assaulted by Biden while they were smoking on LaCasse’s front stoop in Morro Bay, California.

Biden campaign messaging has apparently translated to those who are seeking to become his vice president — former Democratic Georgia gubernatorial candidate Stacey Abrams echoed these sentiments when defending Biden to HuffPost on Tuesday.

Though she believes women “deserve to be heard,” Abrams said “that has happened” already for Reade. The former Georgia gubernatorial candidate also cited TheNYT’s investigation into Reade’s claims.

“I believe women deserve to be heard, and I believe that has happened here,” Abrams told HuffPost. She did not respond to a Tuesday request for comment from the DCNF. “The allegations have been heard and looked into, and for too many women, often, that is not the case.”

She added: “The New York Times conducted a thorough investigation, and nothing in the Times review or any other later reports suggests anything other than what I already know about Joe Biden: That he will make women proud as the next president of the United States.”

The Biden campaign has not responded to many requests for comment from the DCNF. Biden spokeswoman Kate Bedingfield told Politico that “Vice President Biden has dedicated his public life to changing the culture and the laws around violence against women.”

“He authored and fought for the passage and reauthorization of the landmark Violence Against Women Act,” Bedingfield added. “He firmly believes that women have a right to be heard — and heard respectfully. Such claims should also be diligently reviewed by an independent press. What is clear about this claim: it is untrue. This absolutely did not happen.”

Other Democratic operatives fear that Reade’s allegations will negatively impact Biden’s campaign, though he has not addressed them, has not been asked about the allegations on live television or in other media appearances, and only denies them through a campaign spokeswoman.

“Just getting pulled into that discussion harms Biden,” national political director of failed presidential candidate Hillary Clinton’s 2016 campaign Amanda Renteria told Politico. “Headlines matter no matter what the facts end up being. … This isn’t going away, obviously. And what you’ve learned in the last 48 hours is this is a narrative folks are going to want to push.”

One Democratic operative criticized Reade to Politico for confiding in the Daily Caller News Foundation while legacy media outlets were still ignoring her allegations.

“Jumping from Daily Caller to CNN seems like a worrying trend,” the Democratic strategist told the publication.

CNN has provided limited coverage of Reade’s allegations. The outlet began seriously covering Reade’s story only after the “Larry King Live” video was uncovered and CNN faced criticism for not uncovering the video itself.

Reade worked as a Senate staffer for Biden in 1993 and has accused the then-senator of kissing her, touching her and penetrating her with his fingers without her consent. The Biden campaign has denied the assault and said it “absolutely did not happen.”

Five different people have corroborated Reade’s story: her mother, her brother, her former neighbor, her close friend and her former coworker, a DCNF review of public statements found.

In an exclusive interview with the DCNF on Tuesday, Reade called on Biden to release documents related to his time during the Senate that might include a complaint she said she filed in 1993.

“Joe Biden, I want you to release all the personnel records from 1973 to 2009 and be transparent about your office practices,” Reade told the DCNF. “I would like to hold you accountable for what happened to me, to how your staff protected you and enabled you, bullied me multiple times into silence.”

“Reade has said that she made harassment complaints to three Biden staffers, none of whom reportedly took action, and that she filed a written complaint with a ‘Senate personnel office’ in 1993,” according to The New York Times. Reade told the DCNF that she does not have a copy of this complaint, though she has attempted to track it down.

That complaint would likely be held in Biden’s Senate records, which are housed by the University of Delaware Library — Senate records that cover a wide swath of Biden’s political career but are being kept secret until Biden “retires from public life.”

But the University of Delaware refused Tuesday to provide the DCNF with an agreement detailing why the university cannot release 2020 presidential candidate Joe Biden’s Senate records.

“The gift agreement signed when the papers were donated is not a public document,” spokeswoman Andrea Boyle Tippett told the DCNF on Tuesday.

The collection of these documents reportedly fills 1,875 boxes and includes 415 gigabytes of electronic records, containing committee reports, drafts of legislation and correspondence. 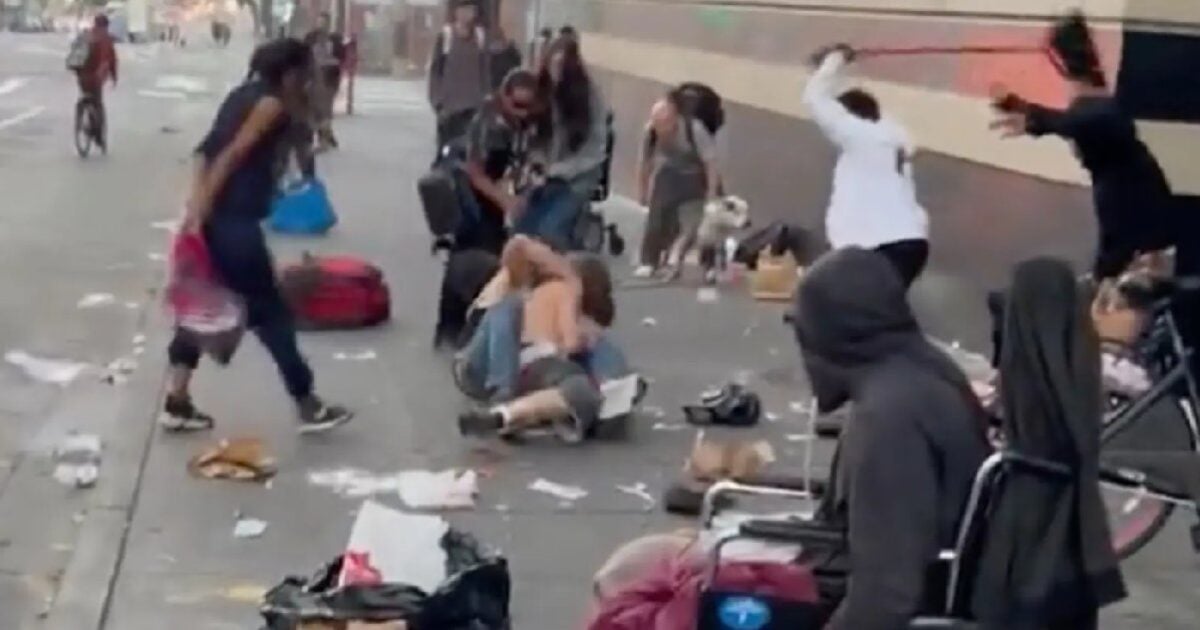