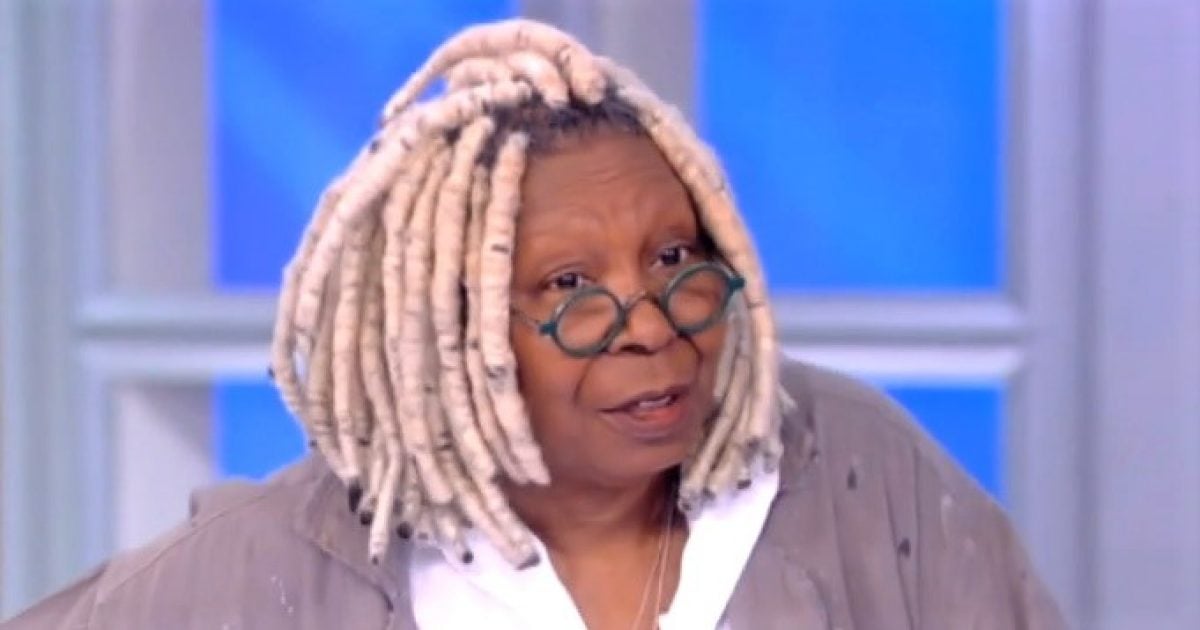 “The View” co-host Whoopi Goldberg proved once again why voters should not put any stock in the frivolous political opinions of clueless Hollywood dilettantes.

On her talk show, Goldberg gushed that Joe Biden should name his wife, Jill Biden, as U.S. Surgeon General in his imaginary administration.

Whoopi breathlessly panted that Jill (an English teacher) is “a hell of a doctor! She’s an amazing doctor!”

Goldberg made the enthusiastic declarations about Mrs. Biden’s nonexistent medical expertise as if she had first-hand knowledge of the many patients that “Dr. Jill” had cured.

Jill Biden was an English teacher who has a Ph.D. in education. She is not a medical doctor. In order to be U.S. Surgeon General, you must be a licensed physician who graduated from medical school and practiced medicine.

After the commercial break, an embarrassed Whoopi acknowledged her mistake and said: “I was wrong, before you start texting and emailing.”

AOC does not meet the VP age requirement as stated in the U.S. Constitution. Who are these people??

Speaking of medical doctors, the former longtime physician to Barack Obama said “frail” Joe Biden is “not healthy” and is at risk for suffering deadly strokes.

Dr. David Scheiner said Biden, 77, has “a lot of” health issues that could get dramatically worse over the next four years.

Dr. Scheiner said: “He’s not a healthy guy. He’s not in bad shape for his age, but I wouldn’t say he’s in outstanding health. Could I guarantee he won’t have issues for the next four years? [No.] He has a lot of issues that are just sort of sitting there.”

In 1988, Biden suffered two aneurysms — one of which almost killed him. This concerns Dr. Scheiner, who said he’s worried about Biden’s potential for strokes.

Joe Biden’s health has become a growing concern thanks to his numerous gaffes on the campaign trail. Specifically, Biden has repeatedly forgotten which city or state he was in and often seems confused while addressing voters.

Joe also flubbed facts and stammered in confusion at several Democratic primary debates. This has raised concerns about his “old and senile” mannerisms.

Biden’s reported frailty may be why the women on his campaign hover protectively around him as if he could collapse at any moment.

On Super Tuesday, Joe’s wife Jill and his campaign adviser Symone Sanders both stepped in to tackle a vegan protester who had rushed the stage.

While Jill and Symone earned well-deserved kudos for protecting Joe, the optics of the doddering 77-year-old being shielded by women does not promote the narrative that he will be a strong, robust leader.