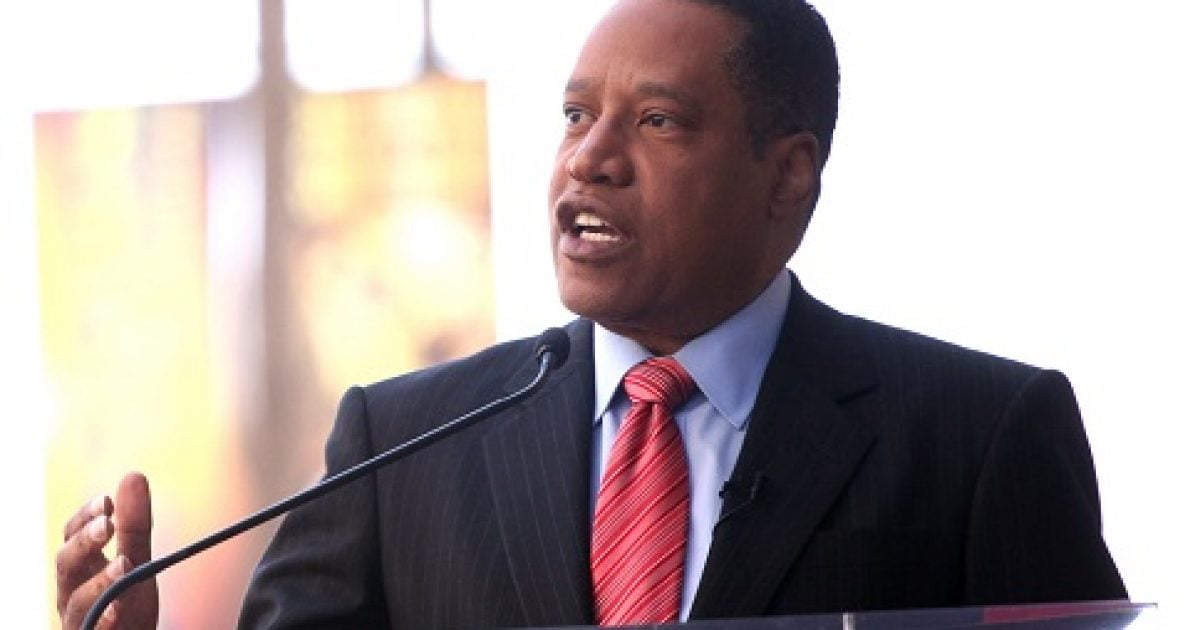 As for America’s annual Black History Month, actor Morgan Freeman spoke for many during this 2005 exchange with CBS’s Mike Wallace on “60 Minutes”:

Freeman: “You’re going to relegate my history to a month?”

Freeman: “What do you do with yours? Which month is White History Month? Come on; tell me.”

Wallace: “There isn’t one.”

Freeman: “I don’t either. I don’t want a Black History Month. Black history is American history.”

Wallace: “How are we going to get rid of racism until … ?”

Despite years of Black History Februarys, many know little to nothing about the vast role played by Arab and Muslim slavers in the African slave trade. The practice began centuries before Europeans slavers bought and transported slaves out of Africa and continued well after European slavery ended.

Temple University professor Marc Lamont Hill, for example, teaches media studies and urban education. He once tweeted, “I support reparations 100%.” When the NFL offered its players a 2017 trip to Israel to give them a better understanding of the Israeli-Palestinian conflict, Hill encouraged the players not to go. About an open letter signed by several prominent blacks in the entertainment industry and others known for their involvement in social justice, Hill wrote, “The letter drew on the undeniable connections between the struggles faced by black and brown communities in the U.S., and Palestinian, Afro Palestinian, Eritrean and Sudanese communities in Israel and Palestine.” Did the “struggles” to which Hill referred have anything to do with Arab and Muslim slavers?

During February, students K-12 are, of course, taught about slavery. But as with Hill, what many teachers seem (SET ITAL)not(END ITAL) to emphasize is that slavery is as ancient as humankind and that it was practiced nearly everywhere. Economist Thomas Sowell writes: “More whites were brought as slaves to North Africa than blacks brought as slaves to the United States or to the 13 colonies from which it was formed. White slaves were still being bought and sold in the Ottoman Empire, decades after blacks were freed in the United States.” This includes the huge role played by Arab-Muslim slavers.

As to the Arab-Muslim slave trade, Ghanaian professor and minister John Azumah helped set the record straight in “The Legacy of Arab-Islam in Africa.” In an interview about his book, Azumah said the following:

“While two out of every three slaves shipped across the Atlantic were men, the proportions were reversed in the Islamic slave trade. Two women for every man were enslaved by the Muslims.

“While the mortality rate of the slaves being transported across the Atlantic was as high as 10%, the percentage of the slaves dying in transit in the Tran-Saharan and East African slave market was a staggering 80 to 90%.

“While almost all the slaves shipped across the Atlantic were for agricultural work, most of the slaves destined for the Muslim Middle East were for sexual exploitation as concubines in harems and for military service.

“While many children were born to the slaves in the Americas, the millions of their descendants are citizens in Brazil and the United States today. Very few descendants of the slaves who ended up in the Middle East survived.

“While most slaves who went to the Americas could marry and have families, most of the male slaves destined for the Middle East were castrated, and most of the children born to the women were killed at birth.

“It is estimated that possibly as many as 11 million Africans were transported across the Atlantic, 95% of which went to South and Central America, mainly to Portuguese, Spanish and French possessions; only 5% of the slaves ended up in what we call the United States today.

“However, a minimum of 28 million Africans were enslaved in the Muslim Middle East. Since at least 80% of those captured by the Muslim slave traders were calculated to have died before reaching the slave markets, it is believed that the death toll from 1,400 years of Arab and Muslim slave raids into Africa could have been as high as 112 million.”

Mr. Freeman is right. Black history is American history. It ought not be “relegated” to a month, and slavery ought not be relegated to only the European slave trade. The truth about slavery includes the long, extensive and deadly role played by Arab and Muslim slavers.