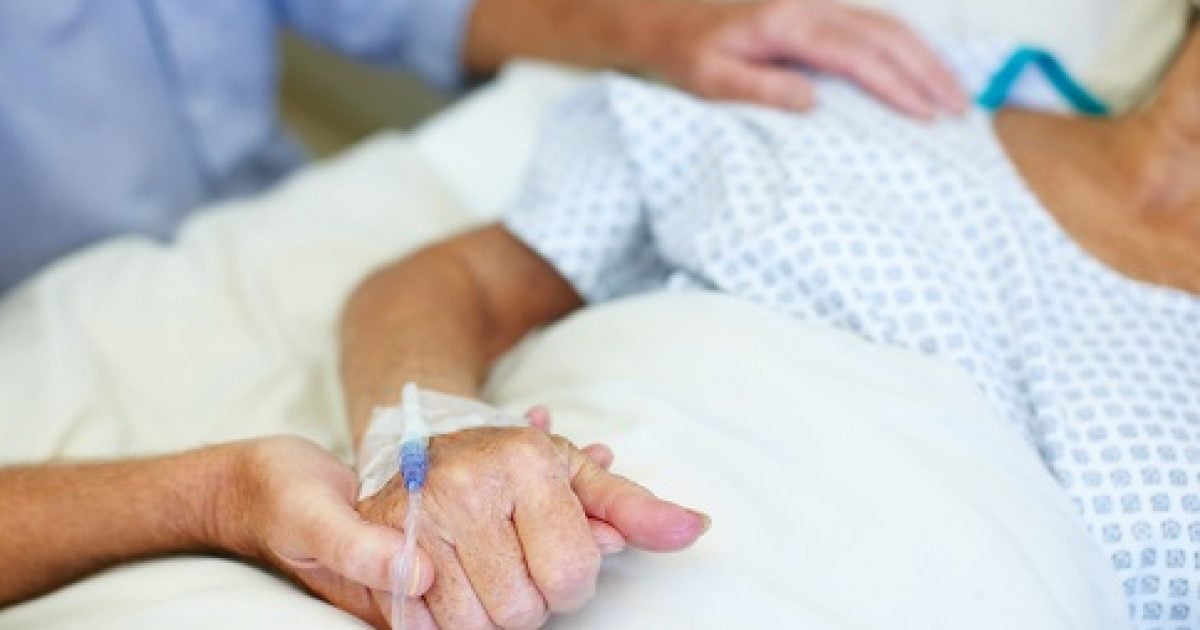 A wise man named Jules Renard once said, “It is not a question of how old you are, but a question of how you are old.” No matter how we look at the issue of aging, one thing is clear: People age in different ways and at different rates. Recently, in a study conducted by Stanford University and published in Nature Medicine, scientists decided to take a deeper look at what is going on at a molecular level as people age. They hoped that such research might lead to a way to slow the personal aging process through medication or lifestyle changes targeted specifically to different individuals.

The approach is consistent with what is called “precision medicine,” an emerging approach for disease treatment and prevention that takes into account individual variability in genes, environment and lifestyle. It stands in stark contrast to a one-size-fits-all approach, in which strategies are developed and aimed at the average person, with less consideration for differences between individuals.

In the study, the researchers tracked 43 healthy adults over a two-year period, analyzing blood and other biological samples throughout the process. What was discovered was that people tend to fall into one of four biological aging pathways, or “ageotypes.” The identified types are immune, kidney, liver or metabolic.

As an example of what was discovered, metabolic agers appear to be at a higher risk for Type 2 diabetes as they grow older. Immune agers may generate more inflammation, putting them at higher risk for immune-related disease. Liver and kidney ageotypes may be more prone to liver or kidney disease. Some study participants fit multiple ageotypes, while others were found to be aging in all four categories. In theory, if people are able to learn their personalized ageotype, as well as the rate of their aging process, they might actively work to extend their lives and improve their health. Researchers believe that people may be more likely to make necessary lifestyle adjustments if they are tailored to their personalized ageotype.

Not smoking, losing extra weight, getting plenty of exercise and eating a healthy diet, rich in vegetables and fruit, are proven ways to reduce the risk for disease and disability. “But in order to apply those correctly,” Dr. James Kirkland, head of the Kogod Center on Aging at the Mayo Clinic in Rochester, Minnesota, not involved with this latest study, tells NBC News, “we have to know which people to apply which drugs or which dietary interventions in order to get the most bang for the buck.”

Dr. David Newman-Toker is the director of the Armstrong Institute Center for Diagnostic Excellence at Johns Hopkins Medicine. As pointed out by Managed Care magazine, he has “devoted his career to understanding diagnostic error, particularly in stroke.”

In papers he co-authored, he notes how Americans suffering from dizziness or vertigo comprise an estimated 4.5 million emergency department and another 13.2 million clinic visits each year. Stroke is the underlying cause of their symptoms in between roughly 3% and 5% of those visits.

Nearly 50% of patients who come to the emergency department complaining of dizziness get CT scan imaging, although those scans are known to be of little use for identifying most strokes. For those patients who do have a stroke, the correct diagnosis is missed at least 30% of the time.

“Some stroke patients get sent home who shouldn’t be sent home, and, at the same time, we have a huge number of patients who get unnecessary in-hospital stroke workups for $10,000 a pop who just had an ear problem that should have been treated and sent home,” Newman-Toker tells Managed Care.

It would be easy to say, “So, what?” to the earlier mentioned small study on aging, but it represents an important sea change in the approach to medical treatment that should not be overlooked. As promising as it seems, the role of precision medicine in day-to-day health care remains relatively limited.

At the same time, for the second consecutive year, diagnostic error (along with managing test results) ranked No. 1 among the “Top 10 Patient Safety Concerns for 2019” as identified by the ECRI Institute. According to Managed Care magazine, by some counts, misdiagnosis leads to 40,000 to 80,000 hospital deaths each year.

Managed Care magazine goes on to point out that “an exact count of diagnostic problems is unknowable because inaccurate or delayed diagnoses are not counted or analyzed in any systematic way.” A study by the National Academy of Medicine concluded that missed and delayed diagnoses contribute to about 10% of patient deaths and an estimated 12 million adult outpatients receive care that involved some kind of diagnostic error. Diagnosis is the celebrated detective work of medicine. Testing patients using old one-size-fits-all approaches is not getting the job done.

As many of you know, this is a sensitive issue for me. Nearly eight years ago, diagnostic error nearly cost my wife, Gena, her life, when multiple routine MRIs to check on an arthritic condition led to the onset of gadolinium deposition disease. Something that traditional medicine never correctly identified.

There are many potential failure points in the way medicine is practiced today. They all shout out for finding a new and better way.