Virginia’s Democratic governor Ralph Northam declared a state of emergency and is banning people from carrying firearms on Capitol grounds ahead of a Second Amendment rally scheduled for Jan. 20.

In a press conference yesterday, Northam claimed he made the decision based on fears of violence from “credible intelligence” gathered from “mainstream channels, both offline and online, such as alternative dark web channels.”

Ralph Northam said he did not want a repeat of the violence that erupted in Charlottesville, Virginia, in 2017.

“This includes out-of-state militia groups and hate groups planning to travel from across the country to disrupt our democratic process with acts of violence,” Northam said. “They’re not coming to peacefully protest. No one wants another incident like the one we saw in Charlottesville. We will not allow that mayhem and violence to happen here.”

This intelligence suggests militia groups and hate groups, some from out of state, plan to come to the Capitol to disrupt our democratic process with acts of violence.

The rally — which is expected to draw as many as 100,000 people — is being organized by the Virginia Citizens Defense League, a pro-Second Amendment nonprofit organization that holds the event every year (without incident).

Northam said he will lift the state of emergency on Tuesday (Jan. 21) after the rally.

Meanwhile, the West Virginia Senate adopted a resolution to remind residents of Frederick County, Virginia, that the county has a standing invitation to become part of West Virginia. The AP reported:

“The resolution was introduced by Morgan County Republican Charles Trump, whose district borders Frederick County. Trump was born in Winchester, the seat of Frederick, which is Virginia’s northernmost county.

Frederick was formed in 1743, and much of it later was carved out to create several other counties. It remains much closer to Richmond, at 136 miles, than West Virginia’s state capitol of Charleston, at 268 miles.

Monday’s resolution “is simply to remind them, make them aware, that they have an invitation … that was extended 158 years ago.”

President Trump has repeatedly promised to “always uphold the Second Amendment” in the face of escalating attacks on gun owners by the Left.

Second-Amendment advocacy groups have urged President Trump to reject calls for more gun control, saying “gun control” would only restrict the rights of law-abiding gun owners. Why? Because criminals always find a way to get their hands on guns. 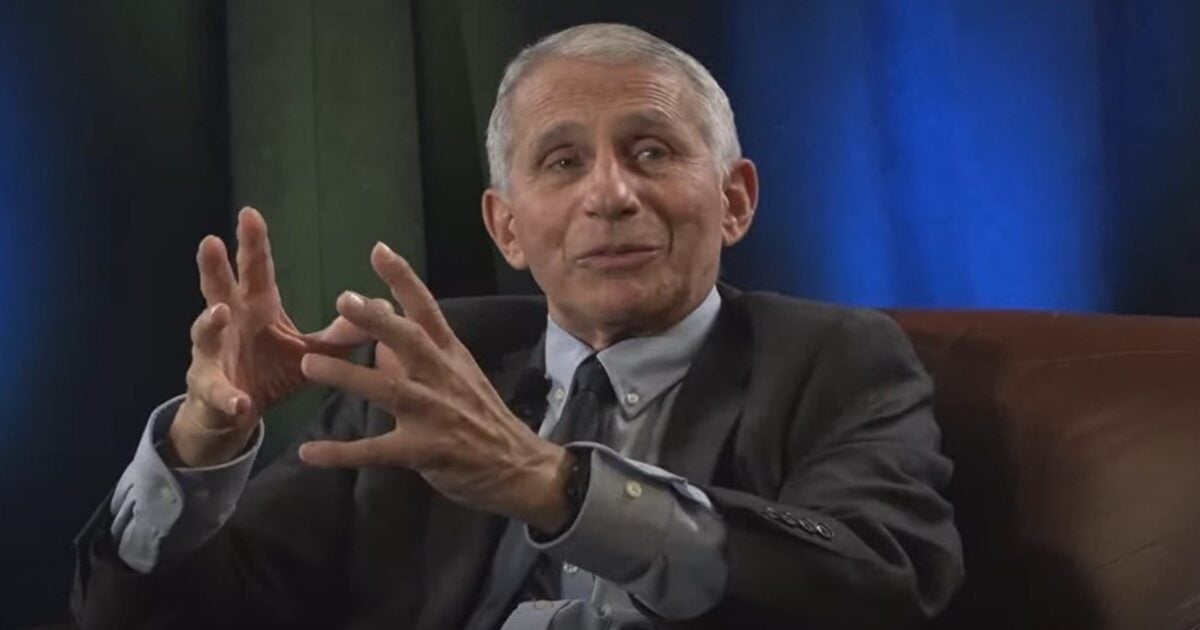