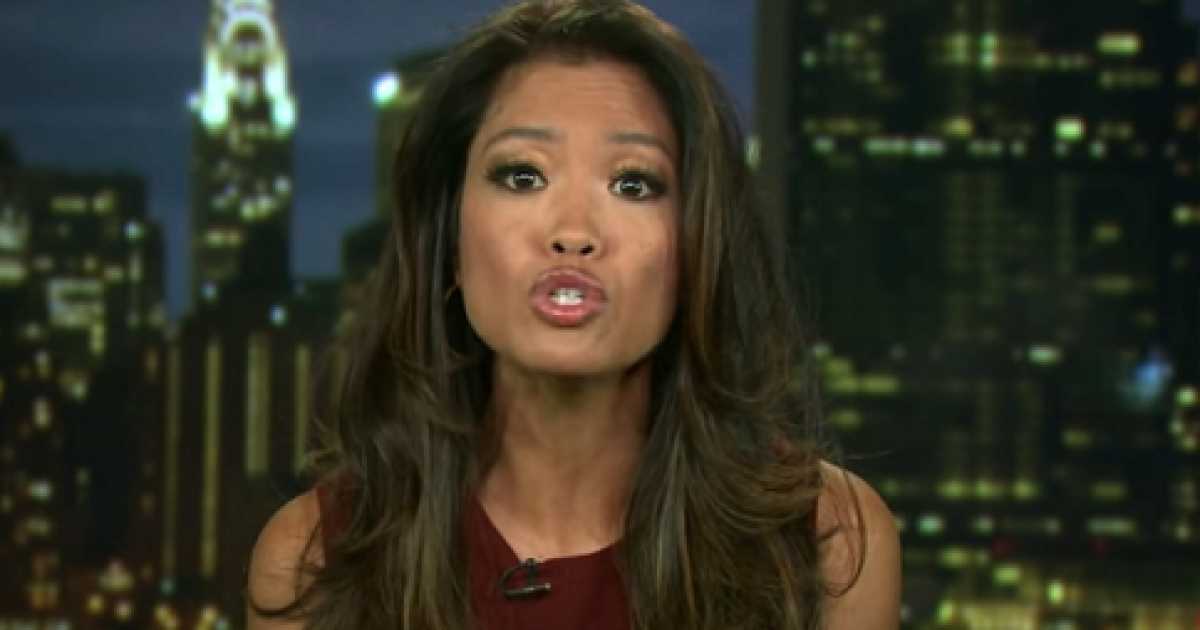 My plan to “Keep America Great” is very simple:

1) Stop exporting American soldiers to countries that hate our guts.

2) Stop importing people from countries that hate our guts.

When I voted for Donald Trump in 2016, I thought this was the plan. The “America First” champion rightly assailed Barack Obama for recklessly endangering the lives of our soldiers to pursue politically driven endless wars. President Trump promised to build an effective wall on the southern border. He enacted tough travel restrictions, upheld by the U.S. Supreme Court, on visitors from countries whose terror-coddling governments pose national security threats.

Yet, here we are at the dawn of 2020 with thousands of U.S. troops headed back to the Stone Age Middle East maw, Mexican drug cartels on the loose while our Border Patrol hands out diapers to illegal immigrants and refugees from around the world — including nearly 1,400 welcomed just last year from the very high-risk countries the Trump travel ban was supposed to block — transforming the nation without the consent of the governed. The leaky block list includes Syria, Iraq and Iran, which launched multiple missiles at U.S. airbases late Tuesday in retaliation for our deadly airstrike last week that killed Quds General Qassem Soleimani.

Now, we are on heightened alert here in our homeland with authorities nervous that Hezbollah sleeper cells (which I’ve documented since writing “Invasion” in 2002) might strike from within.

Some of you still wonder why I write so frequently and vehemently about our failed immigration and entrance policies. It’s because nothing matters more right now to the survival of our country than the right to determine who gets in and the ability to enforce it.

As I reported last year, thanks to an executive order signed by Trump in September, local communities were given the explicit opt-in rights to stem the lucrative tide of refugees coming largely from Third World countries and jihadist breeding grounds. This Wednesday, religious “charities” that profit the most from this multi-billion-dollar racket will be in court to assert blanket, open-borders veto power over the people.

The U.S. District Court for the District of Maryland will hear arguments from vested refugee resettlement interests who oppose Trump’s order requiring government contractors to obtain written consent from all localities and states in which they plan to resettle refugees. The Hebrew Immigrant Aid Society, Church World Service and Lutheran Immigration and Refugee Service — three of the nine State Department partners who resettle all refugees — argue that the federal government should prioritize family reunification of foreign refugees over local control. Translation: Americans come last.

The lawsuit assails the White House executive order for threatening “to systematically dismantle the organizations — including Plaintiffs — that have spent decades developing networks, expertise, and resources to carry out the American ideal of welcoming refugees.” Those “resources” come from you and me: Tax subsidies that constitute the vast majority of these nonprofit activists’ budgets. Over the past decade, according to an analysis by immigration researcher James Simpson, the three plaintiff groups have raked in the following amounts from the federal refugee resettlement program:

–Lutheran Immigration and Refugee Services: $471.6 million (94% from of its budget).

The refugee resettlement contractors, in turn, spread their massive wealth — from both public and private sources — to a galaxy of subcontractors looking to register Democratic voters, fill their pews and recruit new clients and constituents. The “Interfaith Immigration Coalition” holding a protest event after the hearing on Wednesday to support the refugee pipeline includes: Columban Center for Advocacy and Outreach; Congregation of Our Lady of Charity of the Good Shepherd; U.S. Provinces; Daughters of Charity; Disciples Refugee & Immigration Ministries; Franciscan Action Network; Interfaith Immigration Coalition; Jewish Council for Public Affairs; Leadership Conference of Women Religious; National Advocacy Center of the Sisters of the Good Shepherd; National Council of Jewish Women; Religious Action Center of Reform Judaism; Rise for Refuge; Sisters of Mercy of the Americas – Institute Leadership Team; T’ruah; The Rabbinic Call for Human Rights; The United Church of Chr!
ist; and We Are All America.

The names must be named and the sellouts must be shamed, especially as war breaks out on all fronts. What’s the point of sending young American troops to fight enemies “over there” if we are welcoming them by the tens and hundreds of thousands over here?