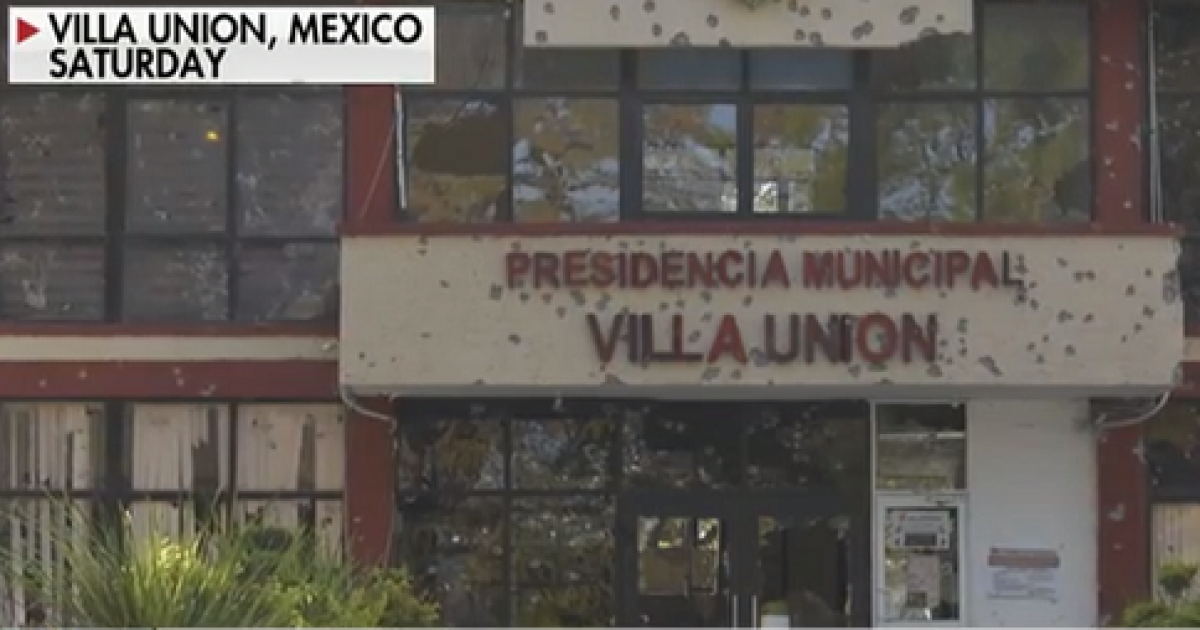 President Trump’s recent offer to the Mexican government to “wipe” the murderous drug cartels from the face of the earth resonates as Mexico streets have once again been turned into a war zone.

In a brazen assault, an armed group of suspected cartel members stormed the town of Villa Union, in Coahuila state, in a convoy of trucks some time around noon, attacking local government offices, prompting state and federal forces to intervene.

The gunmen drove to the plaza square and opened fire on city hall with machine guns, as if it was some B-rated Hollywood movie.

Ten alleged members of the Cartel of the Northeast were reportedly killed in the initial attack and another seven were killed on Sunday.

“Mexico’s murder rate has increased to historically high levels, inching up by 2% in the first 10 months of his presidency, with 29,414 reported homicides so far in 2019 — up from 28,869 over the same period last year,” Fox News reported.

Mexicans had planned a March for Sunday to show their rejection of what they have called “a failed government” by Obrador.

President Trump offered U.S. assistance in destroying the drug cartels altogether last month after a cartel ambushed a group of Americans — six young children and three women living in a Mormon community in Mexico were shot to death.

He called the cartels “monsters,” saying they “have become so large and powerful that you sometimes need an army to defeat an army!”

Obrador declined the offer, saying, “It’s not in agreement with our convictions. The worst thing is war.”

Never mind that war is playing out in the streets of Mexico on a regular basis.

“I have been working on that for the last 90 days,” the president explained. “You know, the designation is not that easy, you have to go through a process, and we are well into that process.”