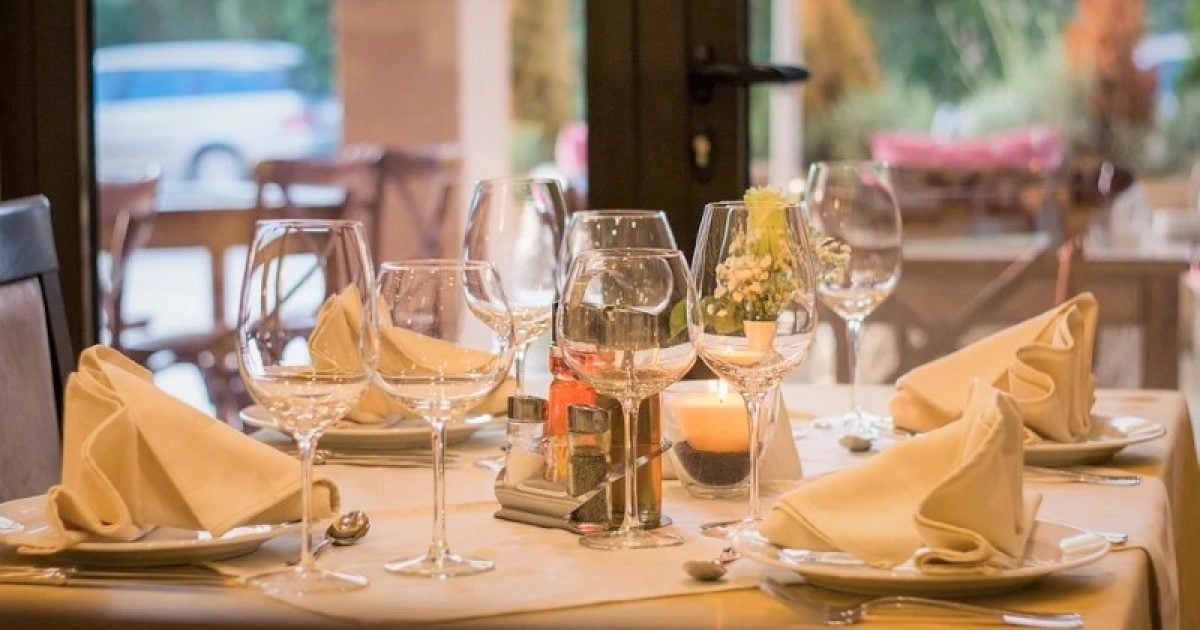 As we celebrate another Thanksgiving on the advent of a new decade, it’s a perfect time to reflect on the many things we’re grateful for.

For conservatives, topping the list is that Hillary Clinton is not president. Woo-hoo! Talk about dodging a bullet.

1. Hillary Clinton is not president

While the Left never moved past the 2016 election, the Right certainly did. Millions of Americans are happy that Donald Trump is president, despite the nonstop attacks he has endured from Never-Trumpers, the radical left, and their media minions.

In contrast, Hillary is still chewing her cud, bloviating and blaming everything and everyone for her dumpster-fire campaign. Meanwhile, rational people are glad that “Crooked H” is in their rear-view mirror.

Also, it is because of Hillary’s disastrous candidacy that many Independent voters (like me) chose Donald Trump instead of her. So on behalf of a grateful nation, thank you Hillary.

The U.S. economy is on fire under President Trump. Unemployment is at record lows for all demographic groups, including women, black Americans, Latinos, and Asian-Americans.

Consumer spending — a leading indicator of sentiment about the economy — is robust. This is because Americans are ignoring the media’s chronic fear-mongering in the hopes of triggering a recession.

While Europe and Asia are experiencing significant downturns, the U.S. economy remains strong.

Tim Quinlan, a senior economist at Wells Fargo Securities, wrote in a report: “At a time when recession risk dominates most economic discussions, the strength of the U.S. consumer is among the more compelling examples of an economy that is still firing on all cylinders.”

One of the most dramatic developments of the Trump presidency is that the scales have fallen off the public’s eyes.

Many Americans now see the mainstream media for what they are: Left-wing political activists masquerading as “objective journalists.”

While the situation is regrettable, it’s a good thing for the public to be aware of the biased “news” they’re being fed so they can combat left-wing brainwashing.

President Trump is the first Republican to fight back against this systemic, leftist indoctrination. And for that alone, Trump has revolutionized the Right. 4. The Democratic Party is imploding

While the Democrats won control of the House of Representatives in November 2018, the party has been embroiled in a civil war that’s seething beneath the surface.

Basically, there’s a tug-of-war going on between “moderate” Democrats like Nancy Pelosi and Chuck Schumer and the far-left socialists like Alexandria Ocasio Cortez and Ilhan Omar.

One jarring illustration of this internal strife occurred in July 2019, when Ocasio Cortez pulled the Race Card on Pelosi, the leader of the Democratic Party. The irony of leftists destroying each other with race-baiting taunts they usually reserve for conservatives is hilarious.

5. If you can read this, you are lucky

If you’re an American citizen or legal resident who can read this, you are one of the luckiest people in the world. You live in the greatest nation on Earth, and you have access to a cell phone or an Internet-connected computer.

We all take so many blessings for granted. But if you enjoy general good health, have food to eat, a roof over your head, and one or two people in the world who care about you, you are very fortunate.

I live in a high-rise building in Manhattan. One of my neighbors is a blind lady. Every morning, you can see her commuting to work using her walking stick to navigate the hectic NYC streets and subways.

I also sometimes see her at the gym, walking on the treadmill (she is totally blind). Despite her handicap, this lady is one of the nicest, cheeriest people you’ll ever meet.

So on this Thanksgiving, consider these words of blind author Helen Keller: “I cried because I had no shoes, until I met a man who had no feet.”