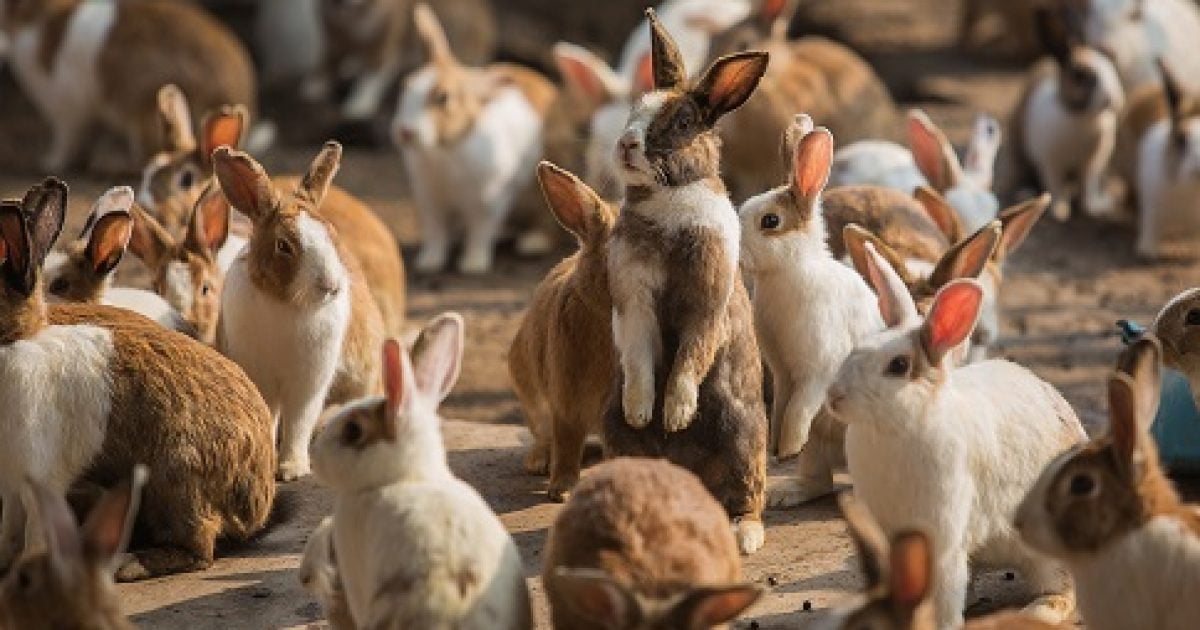 We have communists now being seriously considered for elected office in the U.S. Hard to understand how that happened. But it’s the natural consequence when the venerable, old Democratic Party allowed itself to be highjacked by radical leftists.

Over the last 25 years, closet socialists and closet communists, under the cloak of “progressives”, have been in the forefront of efforts to expand government and the number of government workers in this country. In the early part of the 1990s decade, we saw rapid private sector expansion (with private sector employment jumping 21%) while federal government employment declined. But then, federal employment expanded under Clinton’s second term, and during the Bush and Obama administrations. This government employment growth cost taxpayers billions of dollars and paved the way for government assuming more control over American lives.

The expanding federal government helps to explain why this country is running a federal debt of $22.03 trillion. This is money the U.S. has borrowed and is unpaid, the result of government spending more than it collects. It amounts to about 77% of Gross Domestic Product. 29% of this debt is held by foreigners, leaving America with the largest external debt in the world. The $22.03 trillion does not include the obligations of Fannie Mae and Freddie Mac, which are just over $5 trillion. Also, it does not include the present value of unfunded obligations of Medicare, Social Security and Medicaid, which are estimated at $45.8 trillion. Added together, the national debt is $72.8 trillion. This does not include the unfunded cost of government pensions. And governments continue to add employees.

Looking at government employees in the states, the employment increase in Florida has been mild and has been less than the population boom of the state. New York, on the other hand, saw sharp growth in their local and state payrolls, in spite of population losses. Census information reveals that the New York workforce, statewide, has grown by 25,000 since 2013.

The sheer number of government jobs are moving sharply in different directions, depending on which state you live in. Studying changes in the number of government workers per capita in state and local governments over the last few years, an analysis of four states provides valuable lessons about the size of governments. New York and California are two states which have experienced record numbers of residents packing up and leaving, while Florida and Texas are two states which are receiving large numbers of new residents. And yet, over the last five years, New York and California have had significant increases in the number of government employees per 10,000 residents (+14.2 and +9.0, respectively), while Florida and Texas have had significant decreases (-11.9 and -6.4, respectively).

Generally, the states that are losing the highest number of residents are the states that are growing government the fastest. And states with fast-growing governments are the ones charging higher taxes, because their residents need to cough up higher payments for Big Government. Plus, more government employees result in imposing more rules and regulations, more government intrusion, more bureaucratic red tape, fatter government pensions, and higher costs. All a net drain on prosperity.

In short, our nation is being swallowed up by the government leviathan.