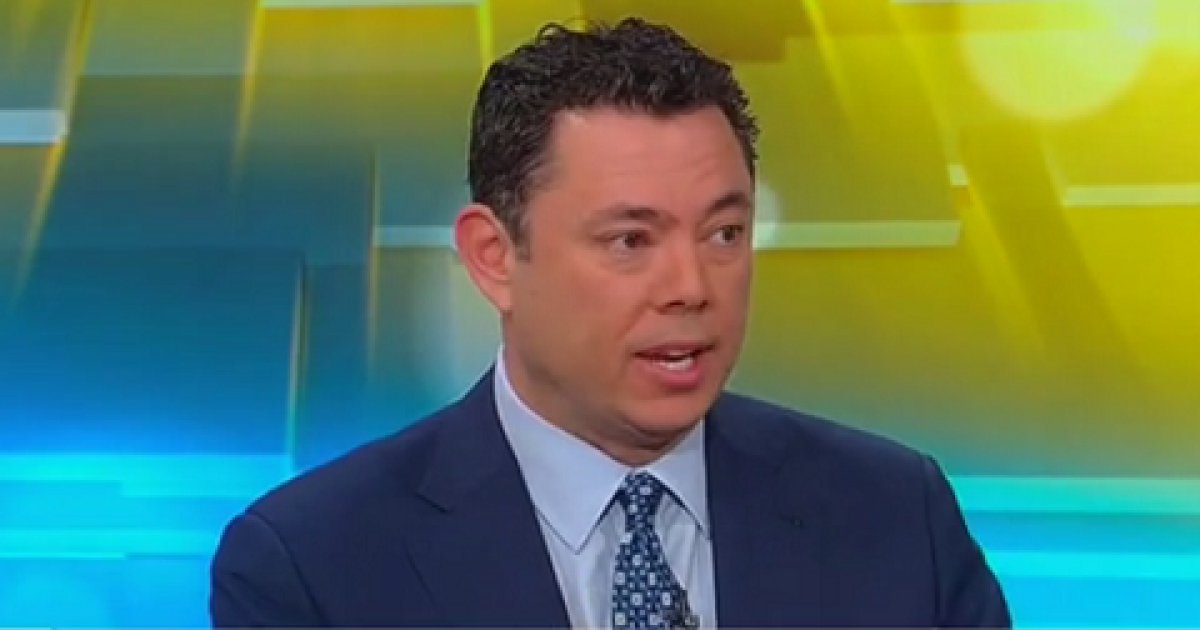 Former Chairman of the House Oversight Committee and Fox News contributor Jason Chaffetz took to the airwaves on Saturday morning to reveal a plot to undermine President Donald Trump as a way to downplay the seriousness of the soon-to-be-released report on alleged FISA abuse leading up to the 2016 presidential election.

He believes that it’s no coincidence that The New York Times and Washington Post released stories that attempt to diminish the president’s comments on the Department of Justice Inspector General’s pending report, after he called it “historic” and implied that it would be incredibly damning.

Trump then went on to claim that the spying on his campaign was an unprecedented “overthrow attempt.”

“That is as serious as it gets,” he added.

Over a year-and-a-half ago, IG Michael Horowitz was tasked with investigating whether the Justice Department and the FBI engaged in misconduct in obtaining FISA warrants against then-Trump adviser Carter Page. Now that the investigation has come to a close and the public is getting ready to see the results, it appears that the media is doing all it can to mitigate the potential damage. As an added bonus, they can now “diminish” Trump, as Chaffetz said, and kill two birds with one stone.

Perhaps they are hoping that if they create enough public disinterest in the report, nobody will bother to read about the crimes potentially uncovered by the investigation.

It’s also possible that they don’t want the American people to hear about the Democrat-funding of the salacious and debunked “Steele Dossier” paid for by the Hillary Clinton campaign, ahead of the 2020 presidential elections. According to Sean Hannity, President Obama knew that “90 percent, if not more, of the dossier that was used as the bulk of information for the FISA application were debunked” but used it anyway as a means to obtain the warrant.

“The FBI kept a spreadsheet with information showing the dossier to be full of false claims — 90 percent unverifiable,” he said. “The DOJ was warned that Steele hated Trump, the dossier is unverified, and also that Hilary paid for it, but they want ahead and used it anyway.”

It isn’t hard to see why the mainstream media would want to downplay the seriousness of this report, as it could spell bad news for a lot of the people they like.