As we close the books on Veterans Day 2019, I cannot help but search for a message that will resonate from this national holiday — a day where we honor and show appreciation for all who have served in the United States military in safeguarding America. For me, Veterans Day is a reminder of how proud I am to have served in the U.S. Air Force. Of my father, who fought in World War II at the Battle of the Bulge. Of my brother Aaron who served in the U.S. Army in Vietnam. I think of our brother Wieland, who served in the U.S. Army and was killed in action in Vietnam, and I think of his heroism as he walked point alone and drew enemy fire so that others in his platoon might be spared.

These memories are with me, to be revisited during every public recognition of our men and women in uniform. Such reminders fortify my love of freedom and the need to protect it. My wife, Gena, and I also love that Veterans Day falls during the same month we celebrate Thanksgiving, for members of our military deserve our enduring and unending thanks.

As the years pass, I am also reminded of how not everyone shares such a direct connection to military service. A smaller share of Americans currently serve in the armed forces than at any other time since the era between World War I and World War II. Younger Americans are far less likely than older ones to have a family member who served in the military. The result is a military that is less directly connected to the rest of society than in previous generations. I can’t help but feel that this stands in the way of a depth of understanding of what the military service experience is for active personnel, veterans and their families.

As of Nov. 11, 1998, veterans who served in a theater of combat operations are eligible for an extended period of eligibility for health care for 5 years post-discharge. It hardly seems like enough. It is important that they receive this care for as long as needed.

What is troubling is the strong indication that as the number of veterans in this country swells — along with the needs of an estimated more than 6 million living Vietnam veterans — the Veterans Administration struggles to keep up. This seems especially true when it comes to mental health care.

As pointed out in a recent NBC News article, reports have surfaced from inside a little-known Department of Veterans Affairs program that provides free mental health care to combat veterans. It is a special program designed to help combat veterans “readjust” to civilian life after returning from deployments. According to retired Lt. Col. Ted Blickwedel, a former Marine Corps logistics officer, combat veteran and counselor and therapist in the program, workload changes are now requiring an inordinate number of counseling visits by staff. Blickwedel believes it reached a level that interfered with the quality of care.

According to NBC News, government data shows a growing demand by veterans for mental health treatment. In 2011, more than 1.3 million veterans received specialized mental health treatment from the VA. Six years later, this number was 400,000 higher. This is occurring despite the fact that far too many of those discharged from service continue to avoid seeking out help for psychological problems because of the lingering stigma associated with needing mental health care.

According to data from the 2019 National Veteran Suicide Prevention Annual Report, organizations are struggling to cope with an increased demand for services for millions of veterans. The suicide rate of veterans aged 18 to 34 has increased from 2006 to 2016, jumping more than 10% from 2015 to 2016. That translates into 45 deaths per 100,000 veterans — the highest of any military age group.

“Whoever is coming up with these production standards is seriously out of touch with what is happening in the field and how it is adversely impacting those of us who are doing the day-to-day therapeutic work,” Blickwedel writes.

Post-traumatic stress disorder is a leading cause for suicide among veterans. It is not just a veteran’s issue, though it is widely applied to the issues that combat veterans suffer after their discharge.

Adam Linehan is a freelance writer and journalist who served as a United States Army medic from 2006 to 2012 and was deployed to Iraq and Afghanistan. If you want to get a deeper sense of what a war veteran can go through after discharge, I strongly urge you to read his recent article for The New York Times entitled “I Watched Friends Die in Afghanistan. The Guilt Has Nearly Killed Me.”

For many agonizing years, Linehan was convinced the deaths of his friends in combat were his fault. It took him years of research and soul-searching to realize this feeling is called “survivor guilt.”

It is reported that in fiscal year 2011, 476,515 Veterans with primary or secondary diagnosis of PTSD received treatment at Department of Veterans Affairs medical centers and clinics. According to the RAND Center for Military Health Policy Research, 20% of the veterans who served in either Iraq or Afghanistan suffer from either depression or PTSD.

As Linehan writes, “Today, survivor guilt is scarcely mentioned in the broader discussion around PTSD, and mental-health experts worry the condition is being chronically underreported and overlooked in trauma survivors.”

If we take anything away from Veterans Day, it is that we must devote all the resources needed into delivering better mental health outcomes for veterans. It is the least we can do. 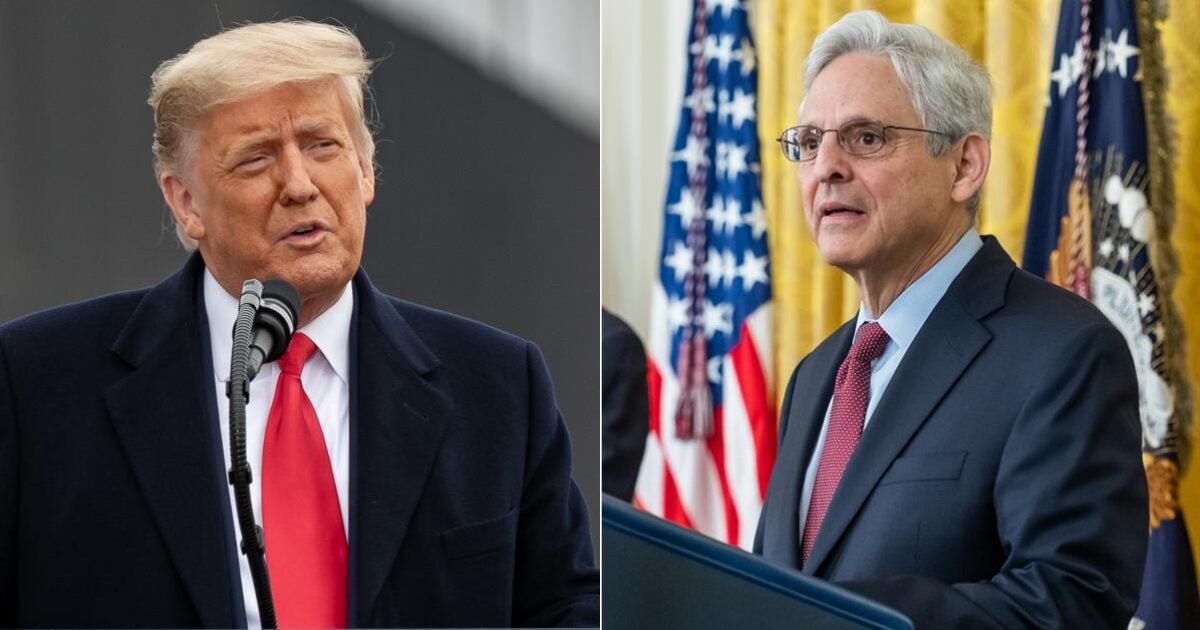