Rep. Adam Schiff, D-Calif., chairman of the House Intelligence Committee and lead Democrat in the effort to take out President Trump, has ordered Republicans to not talk about the whistleblower who prompted the partisan impeachment inquisition.

With the Democratic Party taking their secret impeachment inquisition from behind closed doors in the basement of the U.S. Capitol and going before cameras this week, Schiff released a statement essentially threatening those who fail to comply with an ethics investigation.

Byron York, the chief political correspondent for the Washington Examiner and a Fox News contributor, shared the statement online.

A timely directive in the face of a Fox News exclusive report of a complaint being filed with the Intelligence Community Inspector General alleging the Ukraine-Trump whistleblower may have violated federal law by indirectly soliciting over a quarter-million dollars from mostly anonymous sources via GoFundMe.

The complaint only adds to a list of concerns about the whistleblower, beginning with the fact that he contacted Schiff’s staff on the House Intel Committee before filing his complaint — a decision that could subject this individual to felony false statement charges for not disclosing that he had contacted Schiff.

The whistleblower also has ties to Biden, who is at the center of the controversy, and there are “swirling” rumors pushed by Paul Sperry, the former D.C. bureau chief for Investor’s Business Daily, that the man is one of former CIA director John Brennan’s “old CIA humps detailed over to — planted inside — the White House to spy on Trump.”

Schiff refers to the faux “whistleblower” as “courageous” in today’s rules memo. Really? He’s been hiding since he filed an anonymous complaint against the President that the DOJ determined does not qualify as as a valid whistleblower complaint under the statute. Courageous???

It’s clear that Schiff will maintain tight-fisted control over this week’s dog and pony show, doing all he can to prevent any focus on the legitimate concerns raised about a source that began a process to unseat a duly elected president.

He has already decided the whistleblower will not testify, going so far as to reject a request by House Republicans to let the person testify publicly in the impeachment inquiry.

There were some spirited online reactions to the story, suggesting that the American people are growing weary of the Democrats’ divisive efforts to take out Trump.

The President is not allowed counsel in the hearings

How is this open & transparent?

Is that coercion or a quid pro quo????

What a joke. Can’t talk about the context of the call including Ukraine interference in the 2016 election and can’t talk about the person who’s complaint started this or Schiff’s office’s involvement. Senate will have a field day with this sham

I’d say screw it and let the Ethics Committee come after them. Talk about the whistleblower all day. Schiff should already be referred.

The @HouseGOP should grow some balls, defy Schiff, and go after whomever however they see fit. To hell with the Ethics Committee – it’s Congress, so ethics are already in question. The Rs need to play by the same rules as the Ds.

It’s the speech and debate clause. They can say anything – anything – when in their official capacity. Period. Ask Harry Reid, who made sure that when he accused Mitt Romney of not paying taxes, he said it on the Senate floor.

R’s should just boycott all proceedings and let D’s do whatever they want. The quicker they hold a shame vote the quicker it goes to Senate. Where real questions can be asked. Quit being part of this dog & pony show. Don’t show up anymore.

Yeah, the Republicans just need to declare it an illegitimate Kangaroo court, remove themselves from it, and let the country watch ONE party do what Alexander Hamilton warned them NOT to do.

The Democrat leaders in Washington are showing their true colours. Truly undemocratic and treasonous in their mindset. Committed to destroying the Constitution and 3 equal branches of government. 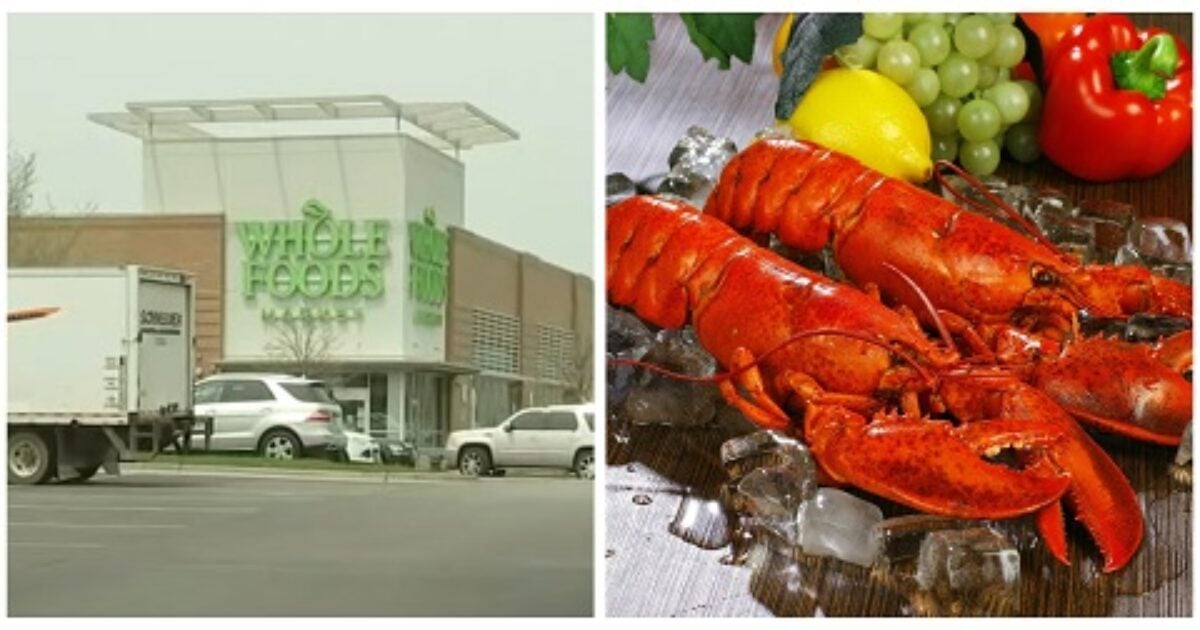