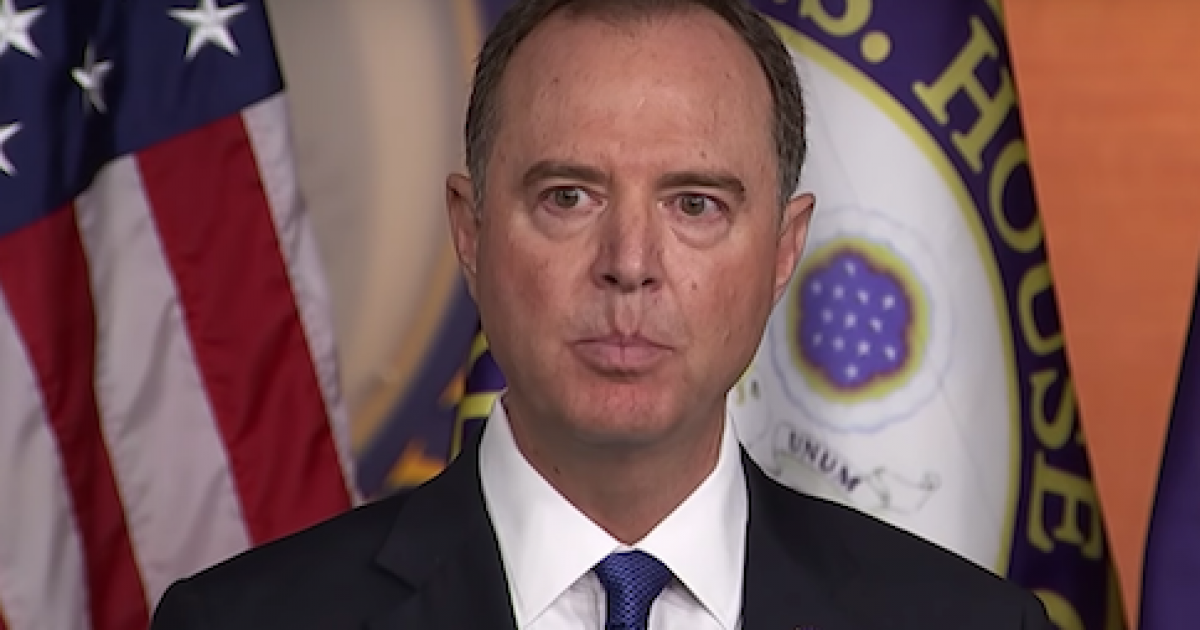 GOP California Rep. Devin Nunes, the ranking member of the House Intelligence Committee, listed the whistleblower, who is reported to be a CIA analyst, along with seven other potential witnesses that Republicans want to have testify publicly in the impeachment proceedings.

Schiff shot down calling the whistleblower to testify, asserting that many of the allegations in his Aug. 12 complaint “not only confirms, but far exceeds, the initial information in the whistleblower’s complaint.”

“The whistleblower’s testimony is therefore redundant and unnecessary. In light of the President’s threats, the individual’s appearance before us would only place their personal safety at grave risk,” Schiff wrote in a letter to Nunes.

That is a reversal for the California Democrat, who chairs the House Intelligence Committee and is leading the impeachment investigation for Democrats.

Nunes formally called on Schiff to testify in a deposition about his office’s contact with the whistleblower Friday.

In denying the GOP request to hear from the whistleblower, Schiff said that the impeachment investigation “will not serve as vehicles for any Member to carry out the same sham investigations into the Bidens or debunked conspiracies about 2016 U.S. election interference that President Trump pressed Ukraine to conduct for his personal political benefit.”