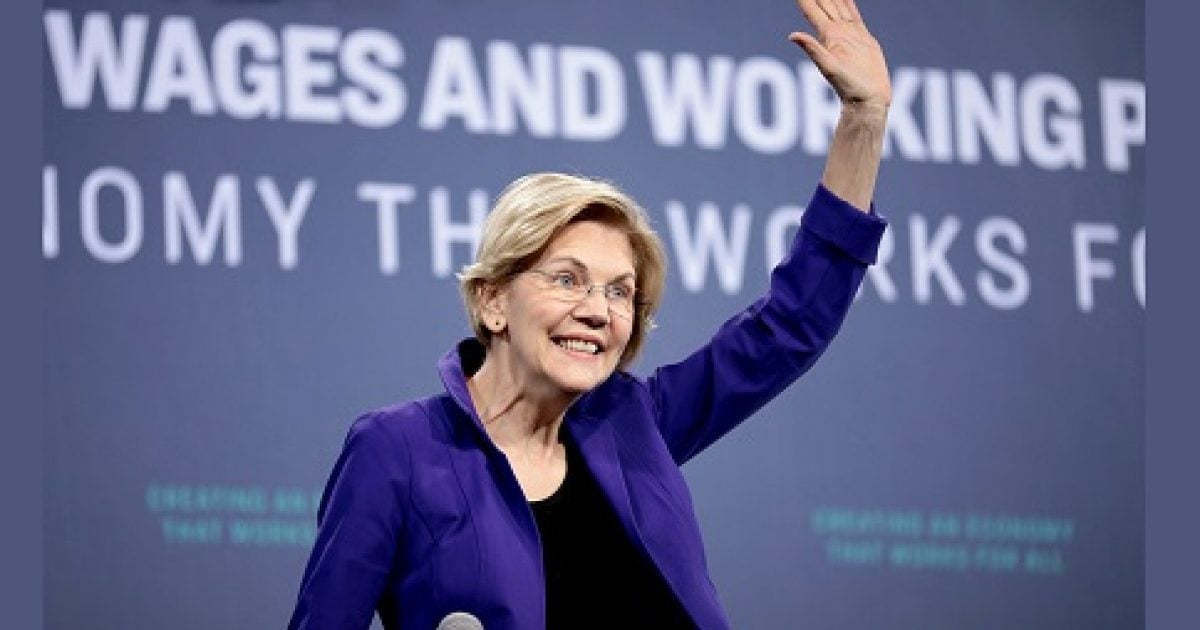 A third-party investigation of the complaints against Rich McDaniel substantiated the accusations and the campaign dropped the boom on one of the first senior staffers hired by the campaign.

“I want us to have a campaign that lives up to our values and that lifts up inclusivity,” Warren told reporters after the termination of McDaniel.

Warren spokesperson Kristen Orthman issued a statement saying: “Over the past two weeks, senior campaign leadership received multiple complaints regarding inappropriate behavior by Rich McDaniel. Over the same time period, the campaign retained outside counsel to conduct an investigation. Based on the results of the investigation, the campaign determined that his reported conduct was inconsistent with its values and that he could not be a part of the campaign moving forward.”

Details about what the offending behaviors might be were not released due to confidentiality. A Politico source indicated “there were no reports of sexual assault.”

McDaniel departed the campaign apparently without trashing the office. “I have separated from the campaign and am no longer serving as National Organizing Director,” he said in a statement. “I have tremendous respect for my colleagues despite any disagreements we may have had and believe departing at this time is in the best interest of both parties. I would never intentionally engage in any behavior inconsistent with the campaign or my own values. If others feel that I have, I understand it is important to listen even when you disagree. I wish the campaign and my colleagues well.”

The investigation into McDaniel’s behavior was conducted by attorney Kate Kimpel and her firm KK Advising. According to Politico: “Kimpel conducted interviews and did so without campaign senior staff present. Kimpel is also a co-founder of Ramona Strategies, a female-owned firm that specializes in workplace safety and sexual harassment.”

McDaniel has a recent history of campaign experience in the Democrat Party, to include being a primary state’s regional director for Hillary Clinton in 2016, as well as field and political director for Alabama Sen. Doug Jones’ 2017 campaign.

The Warren campaign has been surging in recent weeks. Many polls have her leading the pack after surpassing Joe Biden as the candidate to beat.

It will be interesting to see if the McDaniel incident makes any kind of impact on Warren’s momentum and perhaps if the increased scrutiny on her campaign that comes with being a front runner will bear more negative news going forward.

Either way, Warren’s radical platform will not result in a groundswell of general election support.

Warren’s radical socialist policy proposals include a massive new wealth tax, support for illegal immigration and amnesty, a costly “Medicare for All” program, and other anti-business positions. Needless to say, those kinds of policies appeal to those on the far left but they would push the more moderate Democrats out of the leftist tent, meaning a more favorable match-up for President Trump in 2020, if Warren wins her party’s nomination.