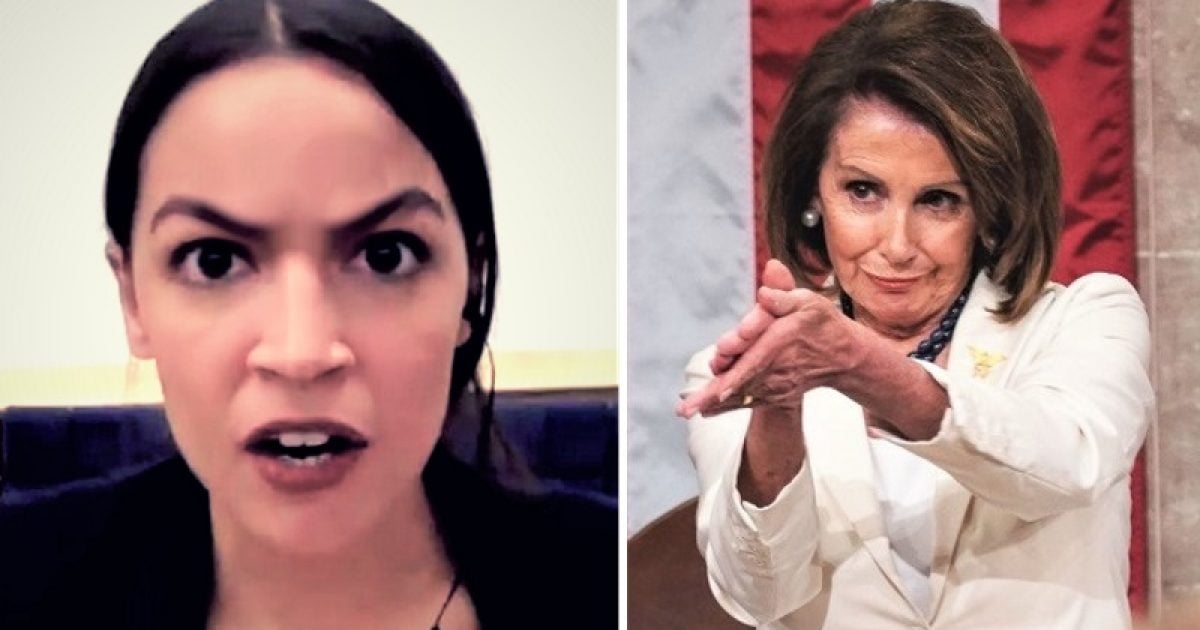 The leftist civil war is heating up, as Speaker of the House Nancy Pelosi and bartender-turned-Congresswoman Alexandria Ocasio Cortez fight to assert who is the Queen Bee in today’s flailing Democratic Party. In the latest salvo, AOC wasted no time playing the predictable Race Card.

Ocasio Cortez suggested that Pelosi — a self-flagellating white apologist — is racist because she criticized the far-left quartet of herself, Ilhan Omar, Rashida Tlaib, and Ayanna Pressley for voting against House Democrats, who passed a $4.5 billion aid bill to feed, house, and educate illegal aliens.

Let that sink in: The far-left quartet of minority newbs voted to not give aid to Latino illegal aliens who snuck across the U.S. border. But AOC claims that Pelosi — who urged her party to support the bill — is racist.

“When these comments first started, I kind of thought that she was keeping the progressive flank at more of an arm’s distance in order to protect more moderate members, which I understood,” AOC told the Washington Post. “But the persistent singling out…got to a point where it was just outright disrespectful. The explicit singling out of newly-elected women of color.”

Ocasio Cortez was reacting to comments Pelosi had made earlier, when she warned fellow Democrats in a closed-door meeting to not feud with her publicly on Twitter, but to raise disagreements with her personally.

Pelosi — who has been in Congress since 1987 (compared to AOC, who just started in January 2019) — issued the warning because she realizes the importance of party unity, especially since we’re heading into an election year.

Pelosi reportedly said: “You got a complaint? You come and talk to me about it. But do not tweet about our members and expect us to think that that is just okay.”

Pelosi in caucus today: "So, again, you got a complaint? You come and talk to me about it. But do not tweet about our members and expect us to think that that is just ok. "

Tensions between Democratic Party leader Pelosi and the upstart AOC have flared in recent weeks.

“Virtually all communication between the two women has ceased,” one source told the Post. “The two have not spoken one-on-one since February, when Ocasio-Cortez declined Pelosi’s personal request that she join her select committee on climate change, according to individuals who know both lawmakers.”

The Democratic civil war isn’t surprising, since there is increasing unrest between the centrist stalwarts within the party, and the small but boisterous far-left faction comprised of AOC, Ilhan Omar, Rashida Tlaib, and Ayanna Pressley.

As BizPac Review reported, Pelosi said the four rogue newbs may be popular on Twitter, but that doesn’t mean anything in real life (which to Pelosi is within the walls of Congress).

Pelosi quipped: “All these people have their public whatever and their Twitter world, but they didn’t have any following [within the Democratic Party]. They’re four people — and that’s how many votes they got.”

Predictably, AOC clapped back at Pelosi on Twitter by insisting that her Twitter celebrity gives her power.

I find it strange when members act as though social media isn’t important.

They set millions of 💵 on 🔥 to run TV ads so people can see their message.

I haven’t dialed for dollars *once* this year, & have more time to do my actual job. Yet we’d rather campaign like it’s 2008.

Of course, her Twitter fame means that Ocasio-Cortez can’t randomly block people simply because they criticize her. 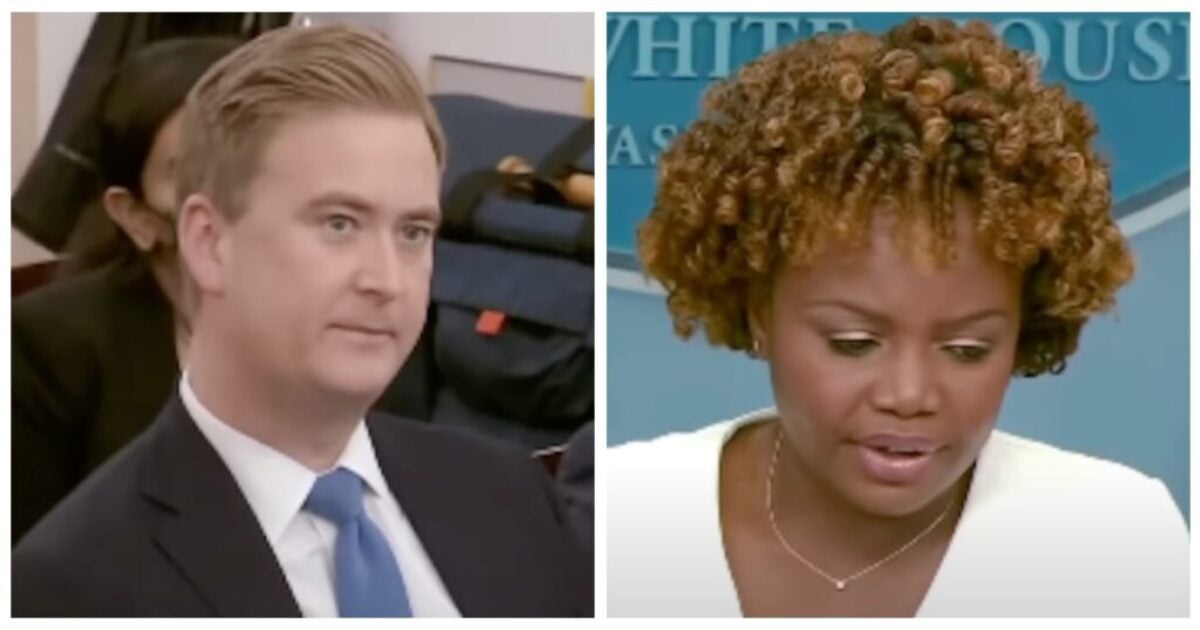