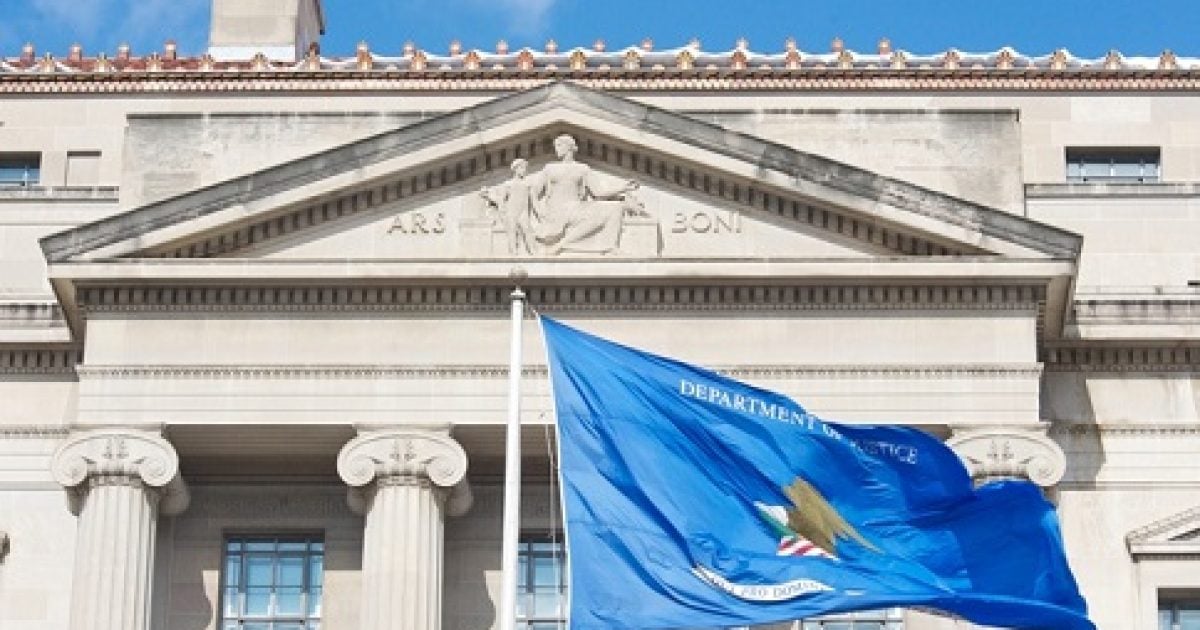 On Sunday, a Department of Justice spokeswoman announced that a new team of attorneys will take over the department’s census-related cases.

James Burnham, deputy attorney general in the DOJ’s civil division and a former White House lawyer, will no longer be leading Justice’s work involving the census. According to Fox News, a senior DOJ official said Burnham had no objections to handling these cases going forward, but he believed a new legal team at this point in the litigation process made sense.

“As will be reflected in filings tomorrow in the census-related cases, the Department of Justice is shifting these matters to a new team of Civil Division lawyers going forward,” DOJ spokesperson Kerri Kupec said in a statement.

“Since these cases began, the lawyers representing the United States in these cases have given countless hours to defending the Commerce Department and have consistently demonstrated the highest professionalism, integrity, and skill inside and outside the courtroom,” she continued.

“The Attorney General appreciates that service, thanks them for their work on these important matters, and is confident that the new team will carry on in the same exemplary fashion as the cases progress,” said Kupec.

On Friday, the DOJ told a federal judge that the administration is reviewing “all available options” for adding a citizenship question to the 2020 census.

The government filed legal papers in Maryland with U.S. District Judge George Hazel, hours after President Trump told reporters on Friday he was considering “four or five” different possible routes to try and add the citizenship question to the 2020 census, including an executive order.

“In the event the Commerce Department adopts a new rationale for including the citizenship question on the 2020 Decennial Census consistent with the decisions of the Supreme Court, the Government will immediately notify this Court so that it can determine whether there is any need for further proceedings or relief,” they wrote.

The decennial census issue of counting citizens is an important measure used to allot seats in the House of Representatives and to distributes more than $800 billion in federal services, to include public school funding, Medicaid benefits, highway repairs, and law enforcement.

Ken Cuccinelli, acting director of U.S. Citizenship and Immigration Services, told “Fox News Sunday” that he was confident in the likelihood of succeeding in getting the question on the census. “I think the president has expressed determination,” he said. “He has noted that the Supreme Court didn’t say this can’t be asked. They said that they didn’t appreciate the process by which it came forward the first time, so the president is determined to fix that.”

Watch a segment of the Cuccinelli interview …