“Frankly I don’t think Congress — particularly not this group of congressmen and women — are smart enough to look through the thousands of pages that I would assume that President Trump’s taxes will be,” she said to “Fox News Sunday”  host Chris Wallace.

“My guess is that most of them don’t do their own taxes and I certainly don’t trust them to look through the decades of success that the president has and determine anything.”

She added that the attempts by House Ways and Means Committee chair Richard Neal to force the IRS to hand over the president’s tax returns are driven entirely by politics.

“The only reason that the Oversight Committee has the ability to request someone’s taxes is for the purpose of determining policy. This has nothing to do with whether or not they’re going to determine policy. This is all about political partnership. This is a dangerous, dangerous road,” she said.

The evidence suggests she’s right. Earlier this month Neal, a Democrat, submitted a letter to the IRS requesting access to President Donald Trump’s tax returns on the grounds that he simply wants to ensure that the IRS is auditing taxpayers correctly. But this makes no sense.

For one, the president’s tax returns have already been audited multiple times by the IRS thanks to a law dating back to the 1970s that requires that the president and vice president be audited annually.

Second, there’s nothing to indicate the IRS’s audit procedures have changed anytime recently, according to Chuck Grassley, the chair of the Senate Finance Committee.

“I, for one, haven’t seen any evidence that the IRS has suddenly changed its policy under this president – that it’s conducting a less thorough review of President Trump’s taxes than it did of previous presidents, or that it hasn’t conducted a review at all,” he said in a statement earlier this month.

“So why are Democrats considering these changes to the tax code now? Why didn’t they raise the issue under President Obama, or President Bush, or President Clinton? The answer is, nothing has changed. There’s no reason to believe the IRS is doing any less due diligence in its review of President Trump’s taxes than it has for any other president in recent memory.”

There’s also no evidence to suggest the Democrats are actually “considering” any “changes” to the tax code as per how IRS audits are conducted and handled by the agency.

Despite concerns about the Democrats’ possibly partisan motivation for their tax return requests, Neal submitted yet another request Saturday, writing in a letter to IRS Commissioner Chuck Rettig that he has 10 days to comply, after which he could face a possible subpoena.

Treasury Secretary Steven Mnuchin has repeatedly explained that the department’s attorneys need more time to examine their request, but neither Neal nor his peers appear to be listening.

“I want to acknowledge we have received the request, and as I’ve said before, we will follow the law. We are reviewing it with our internal legal department, and I will leave it at that,” the secretary said during an appearance last Tuesday before the House Financial Services Committee.

The president has for his part made it clear that, while he’d “love” to release his tax returns, he cannot at the moment because he’s still under audit by the IRS. 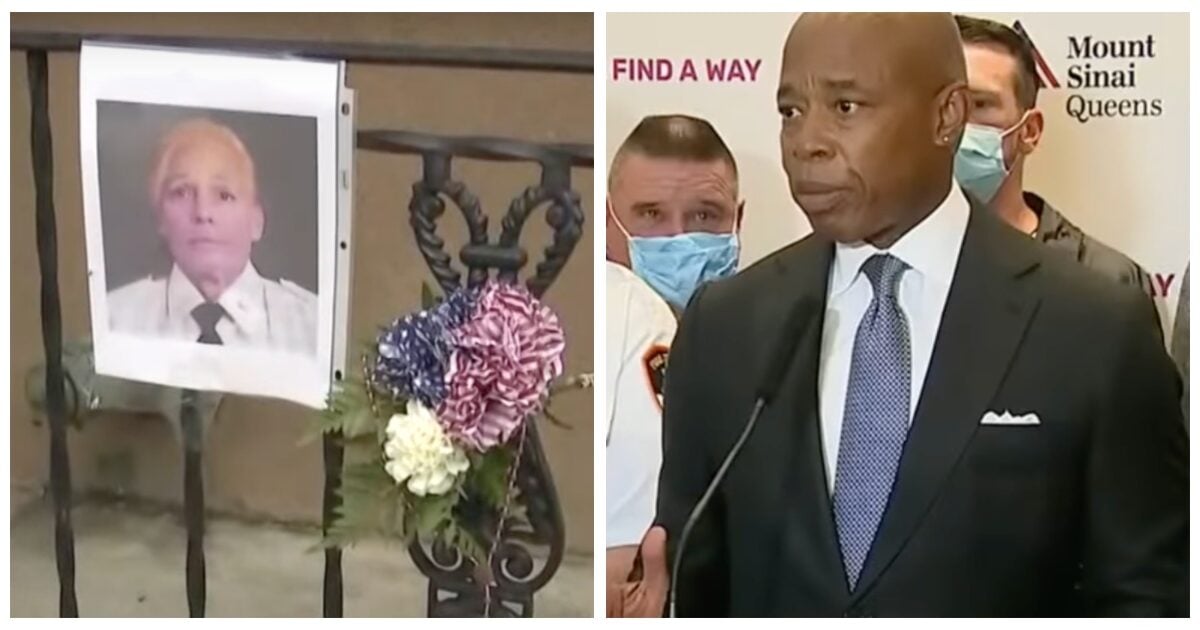