A man who was arrested for allegedly kidnapping, sexually assaulting, and then strangling a female jogger in New Jersey has been identified as an illegal immigrant from Honduras.

New Jersey police arrested 33-year-old Jorge Rios on Sunday and charged him with the killing of Carolina Cano, a native of Peru, who was found dead in a lake in Lincoln Park on March 24, WABC-TV reported.

The 45-year-old victim, who lived near the park and worked as a nanny, was reportedly out jogging in the early morning of the attack as was her normal routine, her roommate said.

“It has affected us so much because it happened so suddenly,” the roommate told News 4 New York. “It didn’t happen because she was sick, it happened from one moment to the next.”

The suspect allegedly followed Cano as she was jogging along the park trail wearing headphones, according to surveillance video evidence, WABC reported. City officials indicated that Cano and Rios appear to have been unknown to each other.

“Our understanding is that it was strangers, and he frequented the park, and we feel real comfortable that we have the right person based on his statements,” Jersey City Mayor Steve Fulop said.

The cause of death was determined to be homicidal violence including strangulation and water submersion, according to the Medical Examiner’s Office. The victim was wearing sneakers when she was found and detectives believed she had not been in the water for long, according to News 4.

“She was like family because I’ve known her since she was a little girl,” the roommate said of the victim who had come to the United States two years ago.

“She was a working woman, a good woman,” Cano’s roommate added. “She didn’t bother anyone. She was a woman that was always with God, that’s how she lived. She was really a beautiful woman. She had a very beautiful heart.”

Mirnerva, the wife of the superintendent of the building at Belmont and Bergen avenues where Rios previously lived, said Rios was often drunk.

The superintendent’s wife said Rios lived with the sister of the mother of his child in a first-floor apartment, but he had not lived there in a while. She said he was from Honduras and on March 23, he had returned to the apartment for a visit.

Mirnerva said she did not know where the mother of Rios’ child lives. She also described the accused murderer as being quiet and placid and said she had never feared him or thought him violent.

Rios, who was reportedly being detained at Hudson County Correctional Facility in Kearny, has been charged with murder, felony murder, kidnapping and aggravated sexual assault. An arraignment and detention hearing is set for Thursday.

“When you understand the video, the background, and the statements, this was just a horrible situation,” Mayor Fulop said. “The entire circumstance was a terrible thing, and the prosecutors did a great job wrapping it up quick.” 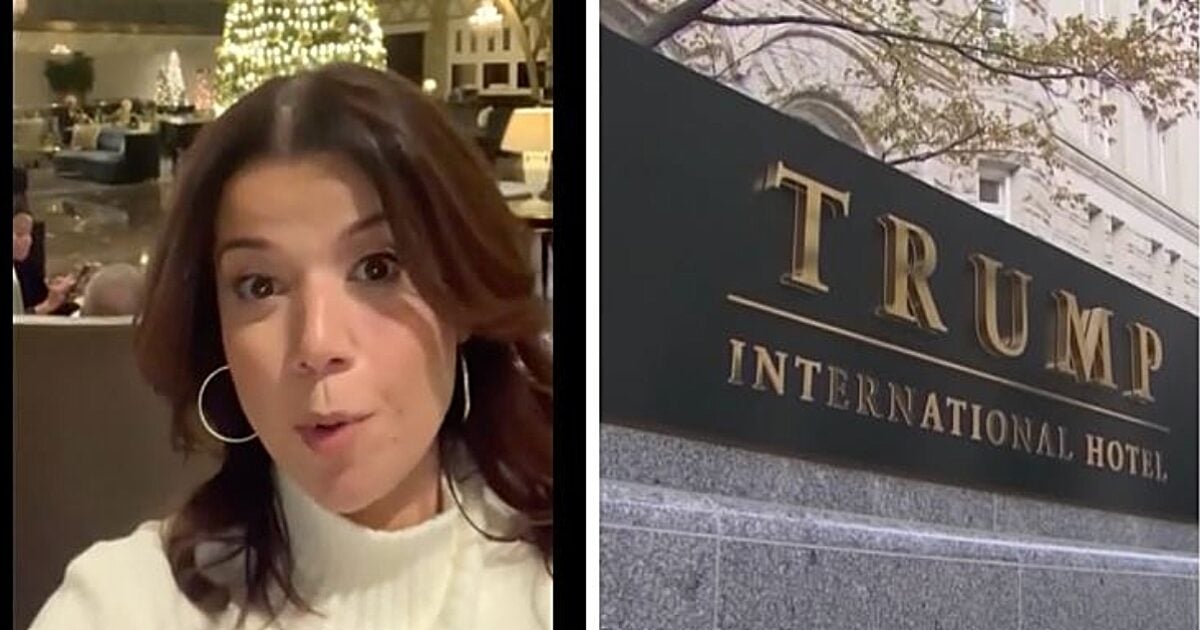