Turning Point USA’s Candace Owen spoke at the 2019 Conservative Political Action Conference on Saturday and demonstrated firsthand why she is such a threat to the progressive left.

In calling attention to the plight of the black community over the past 60 years, in large part due to Democratic policies, Owens dismissed the left’s irrational calls for a Green New Deal to call for a Black New Deal — Rep. Alexander Ocasio-Cortez implied we may have just 12 years to live if we don’t enact her extremist climate plan.

In speaking on the black community, Owens dispelled of what she called a myth to focus on the real challenges.

“But father-absence is not,” she continued. “The number one issue facing black America is that fathers have been removed from the home. It’s that they have been incentivizing father-absence.”

“When the single motherhood rate jumps from 23 percent in the 1960s to a whopping 74 percent today, we have a problem. It’s a problem that the left does not want to talk about. It is the destruction and the breakdown of the family,” Owens said.

She would go on to say that there are 3.6 million black children living below the poverty line, as well as 4 million Hispanic children.

“Yet Democrats want us to put illegals first,” Owens told the crowd. “I say no, thank you. I say build the wall.”

“It’s actually incomprehensible what has happened to the black community over the last 60 years,” she added. “I say I don’t want a Green New Deal. I want a Black New Deal.”

Owens then called out Ocasio-Cortez by name, saying a Black New Deal “can be free. It doesn’t cost $93 trillion” — this being the proposed price tag of the radical climate control plan the Democrat proposes.

(This was not only time this weekend that Owens went at Ocasio-Cortez, having ripped her to shreds over the use of what Owens characterized as “a racial slur.”)

Getting down to the crux of the problem, Owens lectured the Democratic Party on its treatment of black Americans.

“First and foremost, stop selling us our own oppression,” she said. “Stop taking away our self-confidence by telling us that we can’t because of racism, because of slavery. I’ve never been a slave in this country. Stop telling us we need to be obsessing over our past when we should be obsessing over future and the potential that we have.”

She said our culture should encourage black Americans not to be hip-hop artists or basketball players, but doctors and lawyers.

She launched into a harsh dose of truth about abortions before falling back on our founding principles.

“How about give us school choice? That would be nice. Stop murdering our offspring,” she said. “The theme today is ‘What Makes America Great’ and I’ll tell you the answer. It’s our philosophy. Margaret Thatcher said it best: Europe was created by history, America was created by a philosophy. Our philosophy, so perfectly laid out for us by Thomas Paine ahead of the Revolutionary War, is common sense and freedom.”

Referencing the American colonies breaking away from England, Owens said it’s time for people of color to break away from the Democratic Party. 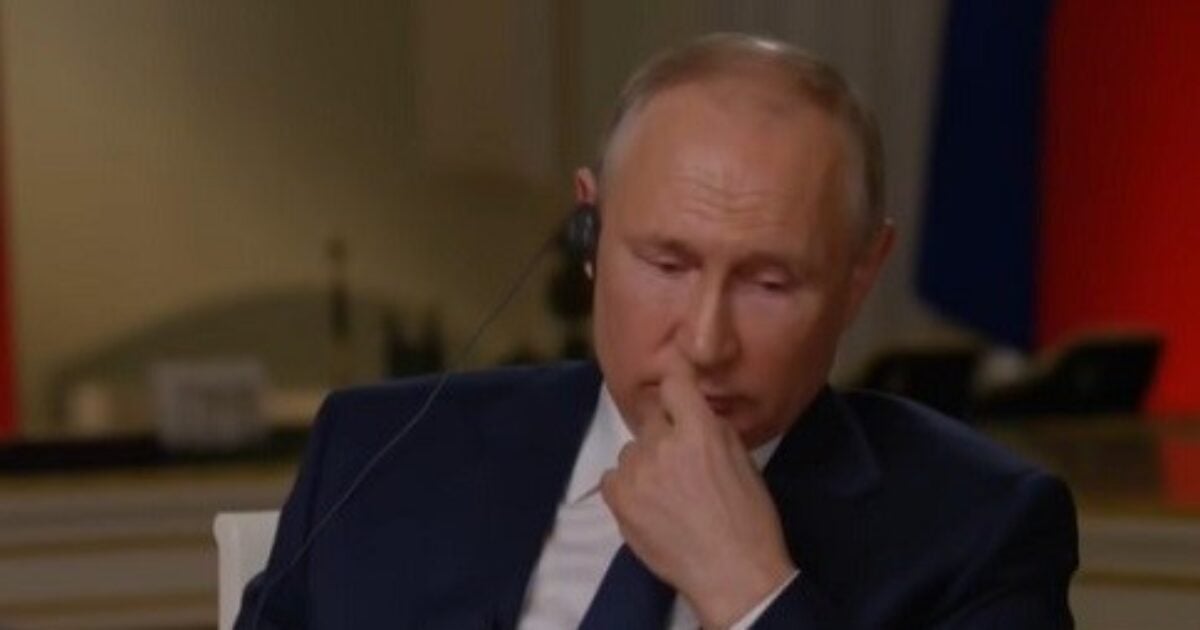