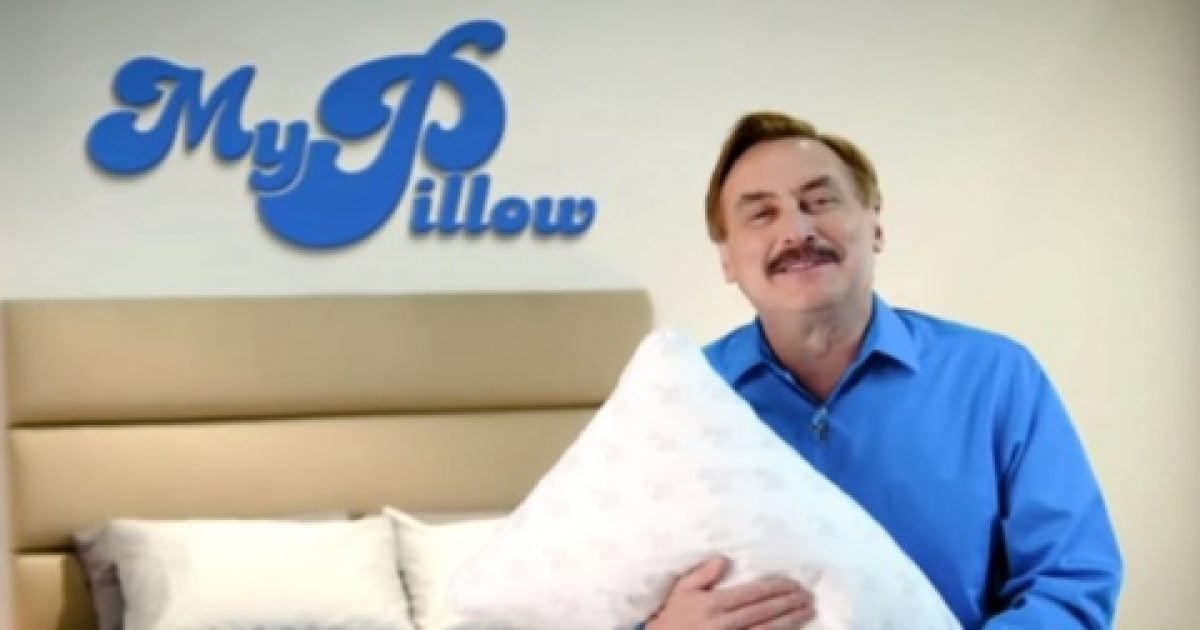 The founder and CEO of My Pillow just invested $1 million into the production of a pro-life movie that exposes Planned Parenthood.

Mike Lindell told  The Hollywood Reporter about his enormous contribution, making up one-sixth of the entire production budget for the film titled, “Unplanned.” “I’m pro-life and I’m happy to do it,” Lindell, a recovering cocaine and alcohol addict, said about the second movie he has helped finance, following “Church People,” a Christian comedy starring Stephen Baldwin.

There’s a new film financier around town: the unapologetic Trump-loving, born-again Christian conservative founder of My Pillow, who is sure to stand out in Hollywood.

Michael Lindell, worth an estimated $300 million, tells The Hollywood Reporter he has plowed $1 million into Unplanned, an upcoming feature that was shot in secret due to its critical take on Planned Parenthood.

The 57-year-old founder of the manufacturing company My Pillow, who continued to advertise on Laura Ingraham’s show on Fox News Channel earlier this year even as others pulled out in boycotts, is not afraid of standing up for what he believes in.

“When they tell me to back down, I double down, and my sales go up,” he said.

A vocal supporter of President Donald Trump, Lindell has hopes to help finance other projects that echo his values.

“I don’t get into things for the money; I get into them if the message is right,” he said.

He recently spoke at a Trump rally in his home state of Minnesota where he employs about 1,600 people.

Lindell has reportedly sold 43 million of his products since launching My Pillow in 2004, and enjoys a cameo in “Unplanned” that features him “bulldozing a Planned Parenthood site to make way for the headquarters of an anti-abortion group called 40 Days for Life,” according to the Hollywood Reporter.

He recently gave out 10,000 My Pillows to hurricane victims in Florida and believes that becoming a recognizable figure due to advertising has its advantages.

“I can pretty much go on any channel and talk about Jesus or Donald Trump, and I don’t get attacked like you would think because I’m straightforward and I tell it like it is,” he said.

“I’ve prayed about everything I’ve done,” the multimillionaire CEO said. “I met Donald Trump before he was president and I didn’t know a thing about politics. I walked out of his office thinking there was no better man in this world that I would like to be my president.”