In light of alleged mail bomber Cesar Sayoc having a sticker on his van targeting CNN, The Federalist’s Emily Jashinsky charged that the cable news network “makes no effort” to understand the animosity most on the right have toward them.

Appearing on Fox News’ “Media Buzz,” Jashinsky said CNN instead acts “like they are the victim” when people start chanting “CNN sucks,” which is what Sayoc had displayed on his van.

Host Howard Kurtz pointed out that President Trump said at a rally last week in Wisconsin that the media “has a responsibility to set a civil tone,” and asked Jashinsky if cable news and the web “reward divisive rhetoric and plays up inflammatory soundbites.”

“This is what’s been difficult for me to watch as a conservative, someone who has monitored just terrible media coverage for years,” she replied. “It’s part of the reason I came to this city to do what I do because I grew up so frustrated by this.”

Noting that she was hesitant to share her views, Jashinsky recognized that CNN “was the victim this week.”

One of the crude pipe bomb mailed was sent to former CIA Director John Brennan at CNN, where he is now employed.

“They had a device sent to their headquarters — whatever,” she noted. “When you see at rallies people chanting, ‘CNN sucks’ — I’d never do it personally — but CNN makes no effort to understand why people feel that way.”

Jashinsky said the network is too busy being offended to do any self-reflection.

“They do the opposite, right? They act like they are the victims, that they’ve done nothing wrong to deserve this,” she said.

Pointing to the “ridiculous chyrons” CNN aired while reporting on the mail bombs, Jashinsky said this is what “gets people so upset.”

Here’s one such example:

You can’t be serious pic.twitter.com/AdGdv5IRfw

“There’s no room for violence, there’s no room to be sending devices to CNN. It has to stop I hate it,” she said. “But there needs to be some self-reflection.” 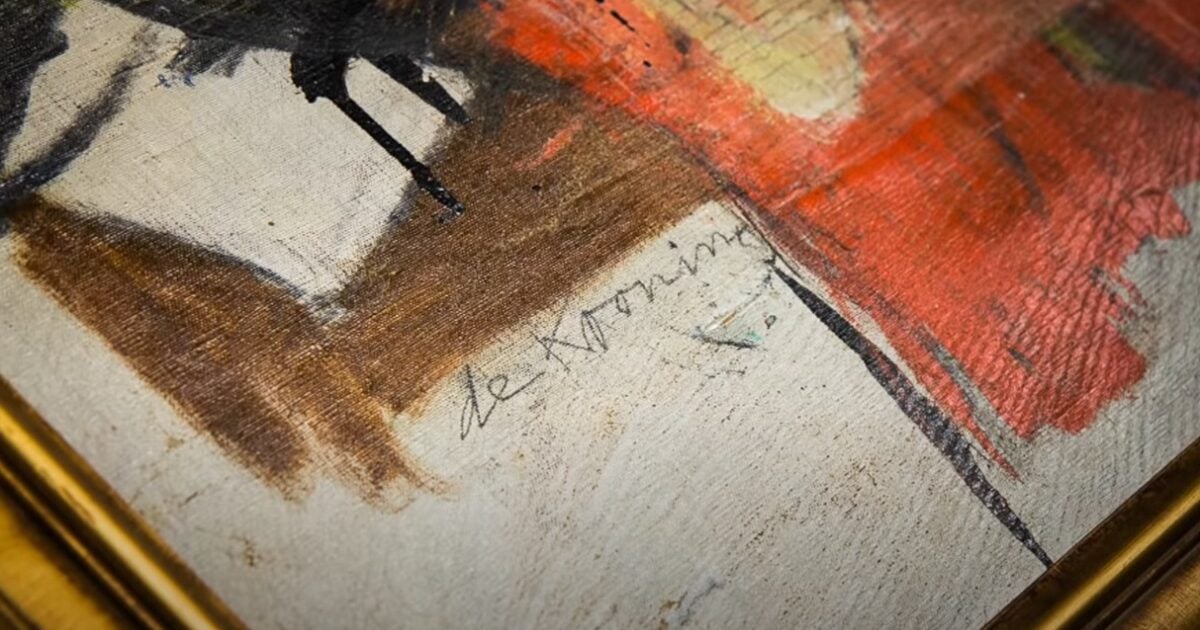