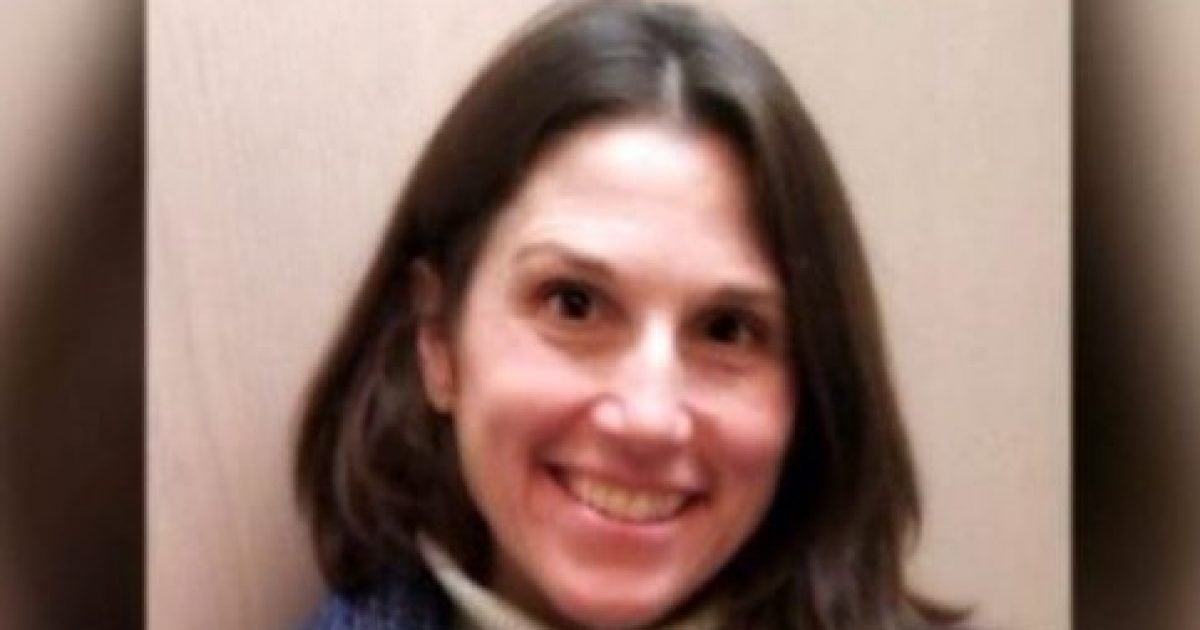 The second woman who has accused Supreme Court nominee Brett Kavanaugh of sexual misconduct reportedly spoke with the FBI on Sunday.

But that’s about all that news outlets could agree on.

Multiple reports have emerged that Deborah Ramirez, who alleged that Kavanaugh exposed himself to her at a party while the two were attending Yale University, has spoken with the FBI about the allegations. But there is a conflicting consensus about what she told federal investigators.

According to CNN, Ramirez “supplied the FBI on Sunday with the names of witnesses.”

They were later referred to as “potential witnesses” based on a report by CNN’s Ariane de Vogue.

CNN’s @Arianedevogue reporting that the FBI spoke with Deborah Ramirez on Sunday.

Ramirez supplied the FBI with the names of potential witnesses.

Ramirez accused Kavanaugh of exposing himself to her at a party when he was a Freshman at Yale.

“Ramirez gave the FBI a list of witnesses whom she says corroborate her claim,” NBC News reported in a tweet Sunday.

JUST IN: Deborah Ramirez spoke with FBI today as part of its investigation into sexual assault and misconduct claims against Supreme Court nominee Brett Kavanaugh, a source confirms to NBC News. Ramirez gave the FBI a list of witnesses whom she says corroborate her claim.

“A source confirmed to NBC News that Ramirez spoke with the FBI on Sunday, and she provided investigators with a list of witnesses she says corroborate her claim,” NBC News reported in an article published on Sunday.

And while there is a formidable difference between “potential witnesses” and witnesses that “corroborate” the allegations, other outlets were even less precise.

BuzzFeed News reported that Ramirez “gave them a list of people she believes were at the Yale dorm party.”

The FBI has spoken to Deborah Ramirez, who gave them a list of people she believes were at the Yale dorm party where she says Brett Kavanaugh exposed himself, according to a source familiar with the investigation. https://t.co/G1Pjfo2cbh

“According to the source, who asked not to be named due to the ongoing investigation, Ramirez spoke with the FBI Sunday, and gave agents a list of people who she believes were at the party and witnessed the incident,” Buzzfeed reported Sunday.

Time reported that Ramirez gave the FBI the names of people who “could corroborate” her claims.

“The person familiar with Ramirez’s questioning, who spoke to The Associated Press on condition of anonymity, said she also provided investigators with the names of others who she said could corroborate her account,” Time reported.

Kavanaugh has denied the allegations by Ramirez, as well as those by Christine Blasey Ford who accused him of sexually assaulting her at a party when the two were in high school. A third accuser, Julie Swetnick who is being represented by Stormy Daniels attorney Michael Avenatti, has alleged that Kavanaugh was present at several parties where gang rapes of women were occurring. The judge has vehemently denied those charges as well.

As the FBI conducts its new one-week review of Kavanaugh’s background, President Donald Trump and the White House insisted that there were no strict limits being placed on the investigation, despite widespread reports by the mainstream media.

“The White House is not getting involved in the FBI investigation in that way,” Trump adviser Kellyanne Conway said Sunday on CNN’s “State of the Union.” “The president very much respects the independence of the FBI.”

.@PressSec on reports of administration dictating terms of Kavanaugh FBI investigation: “The White House is not micromanaging this process.” #FNS https://t.co/nQ25jvuiOq pic.twitter.com/hfaXfDvNXR

“The White House is not micromanaging this process,” Sanders said on “Fox News Sunday.” “The Senate is dictating the terms, they laid out the request. As you’ve heard the president say, do what you need to do, and we’re out of the way and doing exactly that.”

“This can’t become a fishing expedition like the Democrats would like to see it be,” Sanders added.

And with the conflicting reports on what Ramirez did or didn’t tell investigators, with witnesses who may or may not be able to back her claims, a fishing expedition may be just what it is after all.