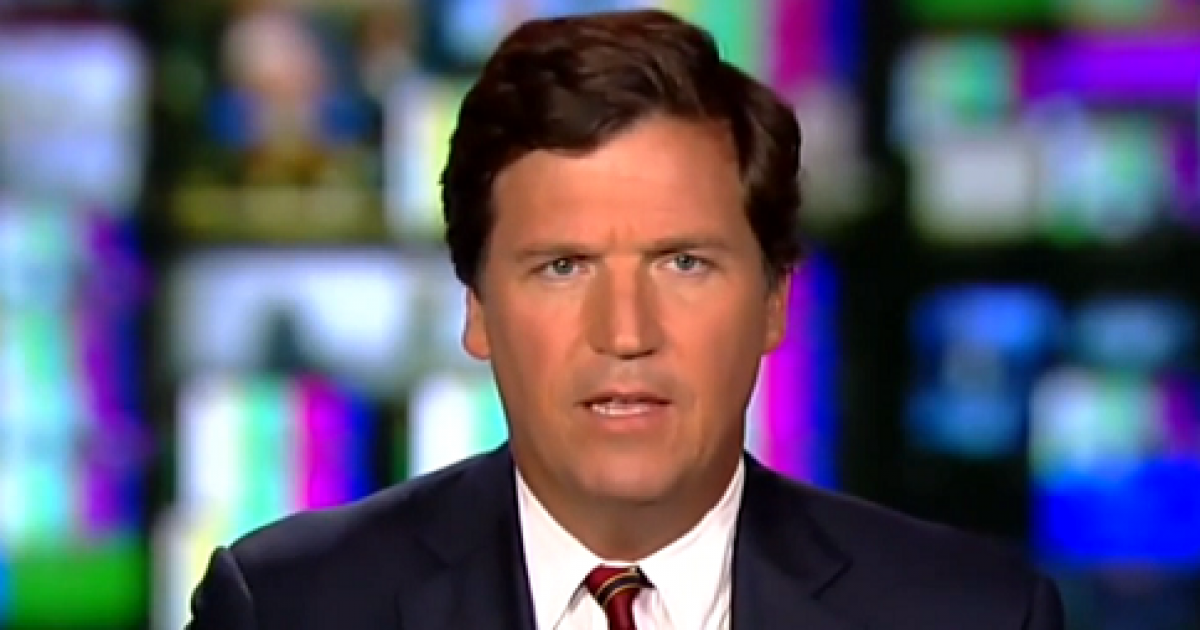 Tucker Carlson criticized Nike executives for using former NFL quarterback Colin Kaepernick in the company’s “decadent” ad campaign and said its message is an attack on the country.

Kaepernick was just chosen to represent Nike in its “Just Do It” 30-year anniversary campaign.

“It’s pretty decadent. It’s factually ludicrous,” Tucker said on “Fox & Friends” Tuesday. “You can’t give up everything and maintain a Nike contract. But the decadent part isn’t even really about Colin Kaepernick. He’s an athlete, a young guy. I would give him a pass actually on a lot of this.”

Tucker said the historical problems of race in the U.S. are known to all Americans and accused Kaepernick and his Nike cronies of attacking the country and biting the hand that feeds them.

“This is an attack on the country,” he continued. “It would be very different if he were saying ‘I’m protesting this politician or this policy or this specific person for doing this specific thing’ — but no. Sitting during the national anthem is a way of making a broad-based, generalized and therefore impossible-to-rebut attack against the country that made him and Nike rich.”

“There’s something decadent about that. When the most successful people in your society hate this society, you have a real problem,” Tucker concluded.