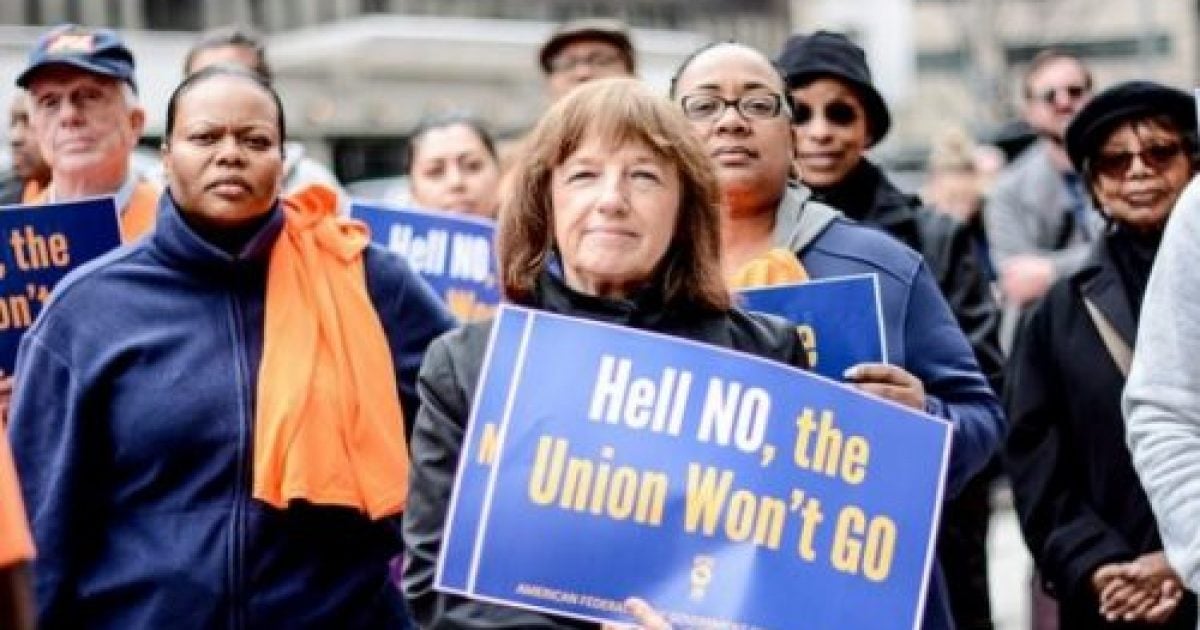 President Donald Trump was dealt a blow by a U.S. federal judge who struck down key portions of his executive orders from May.

U.S. District Judge Ketanji Brown Jackson on Saturday struck down elements of key provisions in three executive orders signed by the president in May aimed at making it easier to fire federal employees and reduce their ability to bargain collectively, according to Reuters.

Several unions representing federal employees sued to bar the orders from taking effect and Jackson, of the U.S. District Court for the District of Columbia, issued the court order Saturday.

The Obama-appointed judge ruled that while Trump had the authority to issue the executive orders on federal labor relations, the orders could not “eviscerate the right to bargain collectively.”

Administration officials had noted that the orders signed in May would allow government agencies to more easily remove employees with “poor” performance as well as obtain “better deals” in union contracts, according to Reuters.

“The President must be deemed to have exceeded his authority in issuing (the orders),” Jackson ruled, writing that the orders “impair the ability of agency officials to keep an open mind, and to participate fully in give-and-take discussions, during collective bargaining negotiations.”

“We are very pleased that the court agreed that the president far exceeded his authority, and that the apolitical career federal work force shall be protected from these illegal, politically motivated executive orders,” Sarah Suszczyk, co-chair of the Federal Workers Alliance, said in a statement according to the New York Times,

While liberals applauded the judge’s ruling, others saw the big picture and weighed in on Twitter.

WOW ANOTHER JUDGE THAT BELIEVES HE IS ABOVE OUR PRESIDENT, WHEN THE DECISION IS OVER TURNED BY THE SUPRRME COURT THAT JUDGE WILL BE OUT OF A JOB, AND OUR PRESIDENTS POLICY WILL THEN BE INFORCED!!!

Legislation from the bench is acceptable apparently, at least according to WaPo..