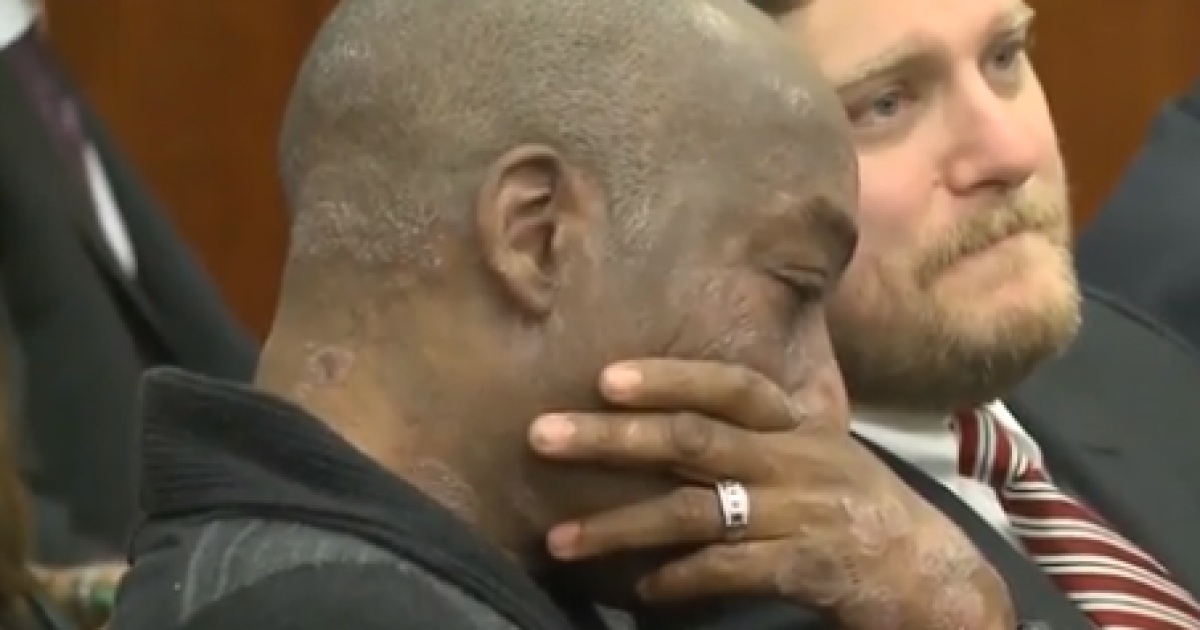 A former school groundskeeper in California was awarded $289 million by a jury Friday in a lawsuit he filed against agricultural giant Monsanto because he says the company’s herbicide Roundup gave him cancer.

Monsanto will appeal the San Francisco jury’s decision, but the case of groundskeeper Dewayne Johnson, 46, may set precedent as the “first case filed by a cancer patient against the agribusiness giant to reach trial,” reported the Associated Press. Johnson’s case was expedited because his attorneys argued that Johnson is dying of non-Hodgkin’s lymphoma that Johnson says was caused by Roundup.

A California Superior Court jury sided with Johnson and “agreed that Roundup contributed to Johnson’s cancer and Monsanto should have provided a label warning of the potential health hazard,” reported the AP.

“We are sympathetic to Mr. Johnson and his family,” Monsanto spokesman Scott Partridge said, according to the AP. “We will appeal this decision and continue to vigorously defend this product, which has a 40-year history of safe use and continues to be a vital, effective, and safe tool for farmers and others.”

The Environmental Protection Agency classifies Roundup’s active ingredient glyphosate as safe if used according to product directions, reported the AP.

Johnson argued that Roundup’s label never warned of the alleged cancer risk of glyphosate. He sprayed large quantities of Roundup and similar products at his job. The wind often blew the herbicide back onto his face, and in one instance a hose broke and soaked him in the substance.