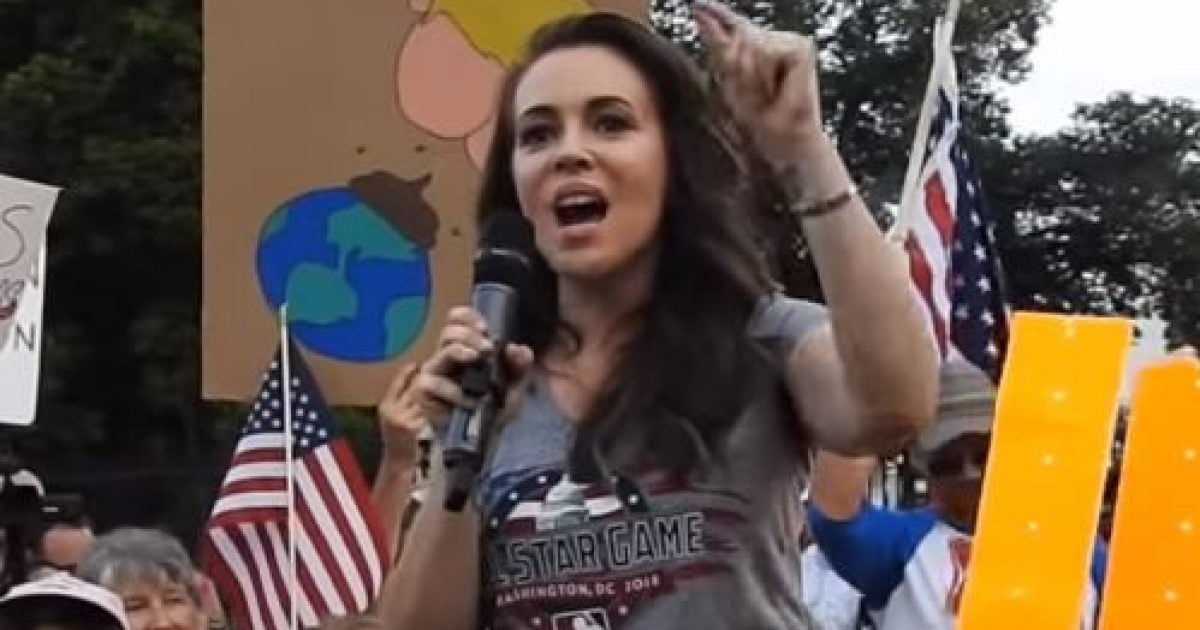 “If they fire Mueller, we take to the streets,” Milano tweeted Wednesday, responding to a tweet by the president calling on Attorney General Jeff Sessions to put an end to the “Rigged Witch Hunt,” as he referred to Mueller’s probe into the 2016 election.

Trump slammed the special counsel and “his 17 Angry Democrats” as a “disgrace” to the country in his tweet on Wednesday.

Milano was suiting up for a showdown if Trump gets his way, and called fellow liberals to follow her lead.

If they fire Mueller, we take to the streets. https://t.co/SQePUp94HC

Twitter reacted to Milano’s nothing-burger of a warning pretty much as expected.

Good Lord don’t you have anything better to do with your time? Like pay your bills?

#SMH, says the girl with the booby avatar. 2 years later, 2 YEARS! Half a presidential term and booby girl wants to organize a riot if our @POTUS exercises his constitutional authority? #LiberalismIsAMentalDisorder

With or without your vagina hats?

??????Very Scary……. Not gonna be a fair fight since you dont believe in guns pic.twitter.com/2oy7GH0o5W

Wow you really really are not so smart. Rather disappointing Alyssa ?. #WakeUpAmerica and #WalkAway from this ?on the streets

Well, I’m kinda thinking you wouldn’t last two minutes in the streets. I don’t think you even know what “the streets” look like. So that must’ve hyperbole, right?

What are you going to do on the streets? Throw glitter bombs?
????

“We” heheeehehehe with your armed bodyguards?

Please do! we’ll be waiting pic.twitter.com/IjR6EMiYJN 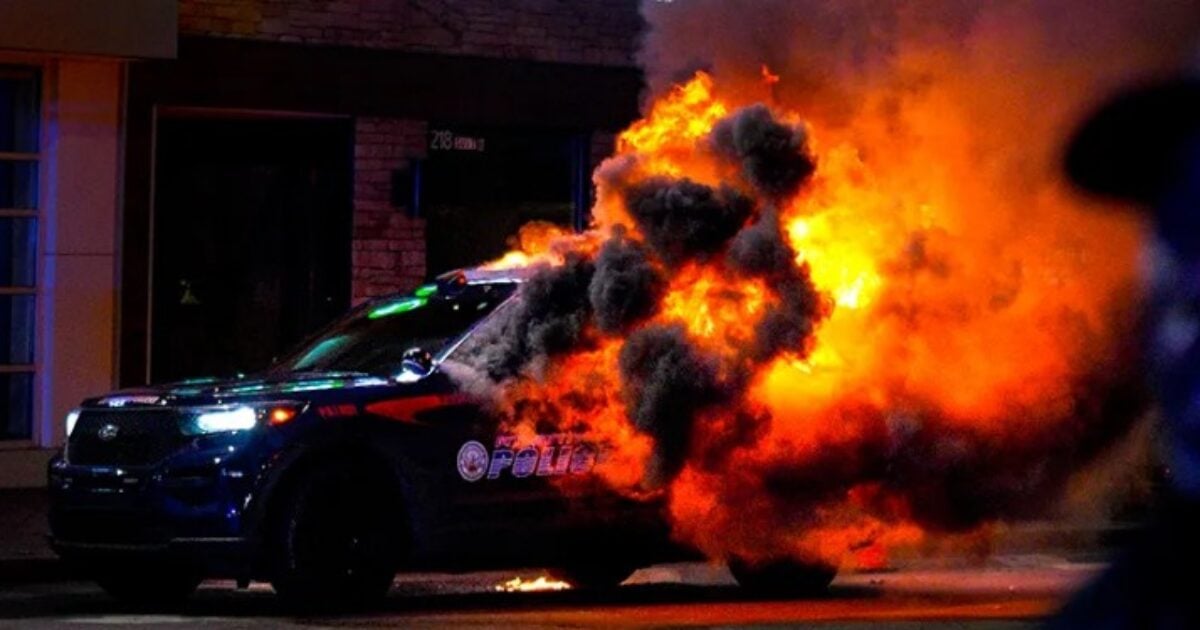