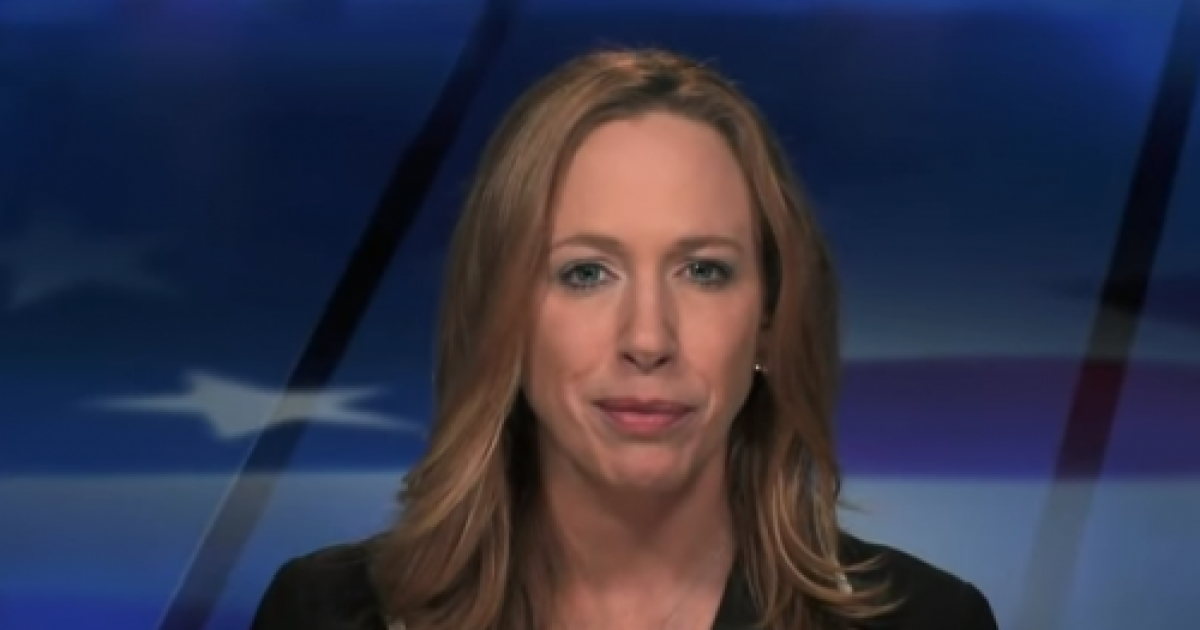 Wall Street Journal opinion columnist Kimberley Strassel took to Twitter to say what many Americans are thinking about Thursday’s release of the Department of Justice inspector general’s report, that something’s amiss because what’s in the report does not match the summary of the report.

In a series of tweets, Strassel began by noting the careful play on words by inspector general Michael Horowitz when he stressed that they “did not find documentary or testimonial evidence that improper considerations, including political bias, directly affected the specific investigative actions we reviewed.”

2) It means he didn't catch anyone doing anything so dumb as writing down that they took a specific step to aid a candidate. You know, like: "Let's give out this Combetta immunity deal so nothing comes out that will derail Hillary for President." #IGReport

Strassel notes that while no one actually put it in writing that they were politically motivated, Horowitz “in fact finds bias everywhere.”

And that “this same cast of characters who the IG has now found to have made a hash of the Clinton investigation” is now to be trusted working the Trump-Russia probe.

4) Meanwhile this same cast of characters who the IG has now found to have made a hash of the Clinton investigation and who demonstrate such bias, seamlessly moved to the Trump investigation. And we're supposed to think they got that one right? #IGReport

She also highlighted “stunning examples of incompetence,” such as former FBI director James Comey explaining that he didn’t grasp the importance of Anthony Weiner’s laptop because he wasn’t aware of Weiner being married to Clinton’s top aide, Huma Abedin.

8) And I can still hear the echo of the howls from when Trump fired Comey. Still waiting to hear the apologies now that this report has backstopped the Rosenstein memo and the obvious grounds for dismissal.

One thing is certain, the wording of the report allowed the anti-Trump media to run with headlines screaming that the IG report “found no political bias.”

But there’s a theory on what that was all about, as seen in a tweet from social media account The Last Refuge — that also happens to support the idea that the summary, “written post facto by administrators in FBI/DOJ leadership,” fails to correspond with what’s in the report.

“The ‘executive summary’ was written to protect the institutions and that’s where the media are getting ALL of their headlines,” the tweet reads. “However, the internal body, the investigative report inside, is entirely contradictory to the summary. The facts are DEVASTATING.”

Others commented, saying that Horowitz “pulled his punch just like Comey did with Hillary [Clinton].”

“I see some really damning stuff in this IG report,” tweeted social media user Brian Wilson. “But I’ll just go ahead and say it: The IG pulled his punch just like Comey did with Hillary. I’m stunned by the gathered evidence of bias … and shocked the IG doesn’t think the bias impacted the investigation.”

I see some really damning stuff in this IG report. But I’ll just go ahead and say it: The IG pulled his punch just like Comey did with Hillary. I’m stunned by the gathered evidence of bias … and shocked the IG doesn’t think the bias impacted the investigation.

The liberal media has been quick to dismiss the IG’s findings, but as former Secret Service agent Dan Bongino noted, the report is “devastating.”

“The IG report is only a ‘nothing-burger’ to people who know nothing about the case. It’s a devastating report which will damage Obama, Comey, Hillary, Page, Strzok, and more. Read it and you’ll clearly see the troubling pieces of it,” he tweeted.