Despite the “vitriol” and “harassment” they will surely face, anonymous pro-NRA plaintiffs have been ordered to identify themselves in a lawsuit challenging a Florida anti-gun bill.

Although U.S. District Judge Mark Walker sided with the National Rifle Association in the desire to shield the teenage plaintiffs in the case, he admitted that court precedent left him no option, Fox News reported.

“If it were entirely up to this court, the court would not hesitate to grant the NRA’s motion,” Walker wrote in his ruling on Sunday. “One need only look to the harassment suffered by some of the Parkland shooting survivors to appreciate the vitriol that has infected public discourse about the Second Amendment. And this court has no doubt the harassment goes both ways.”

An anti-gun bill signed by Florida Gov. Rick Scott included legislation raising the minimum age to buy a gun to 21 years old. The NRA filed the lawsuit to challenge the sweeping anti-gun law which lawmakers passed in the wake of the mass shooting at Marjory Stoneman Douglas High School in February that left 17 dead.

The NRA sought to identify a 19-year-old plaintiff in the lawsuit as Jane Doe, wanting to keep her identity confidential to protect her from experiencing the same harassment as one of its top Florida officials who has been the target of threatening and profanity-laced emails and phone calls.

Florida Attorney General Pam Bondi also challenged the NRA’s wish to include testimony from another 19-year old man as well, according to Fox News.

Walker ruled that “people — especially teenagers — should not have to subject themselves to threats of violence, continued harassment, and a concerning amount of public scrutiny just to share their views about the Second Amendment (whatever those views may be).”

The NRA was reportedly “very disappointed” in the ruling by the judge despite his sympathy, according to former NRA president and its top Florida lobbyist, Marion Hammer, who said it was “too soon” to know what the NRA’s next steps would be.

“We’re trying to shield these young adults from some of the most evil, hateful stuff you can imagine,” Hammer said.  “Just as in Roe vs. Wade, individuals should be able to vindicate the Second Amendment without having to expose themselves to harassment and bullying.”

While the NRA has been the target of vicious attacks by the left in the wake of shootings like that in Parkland, its  political action committee broke a 15-year fundraising record in March raising $2.4 million throughout the month, the largest amount in a single month in more than a decade. 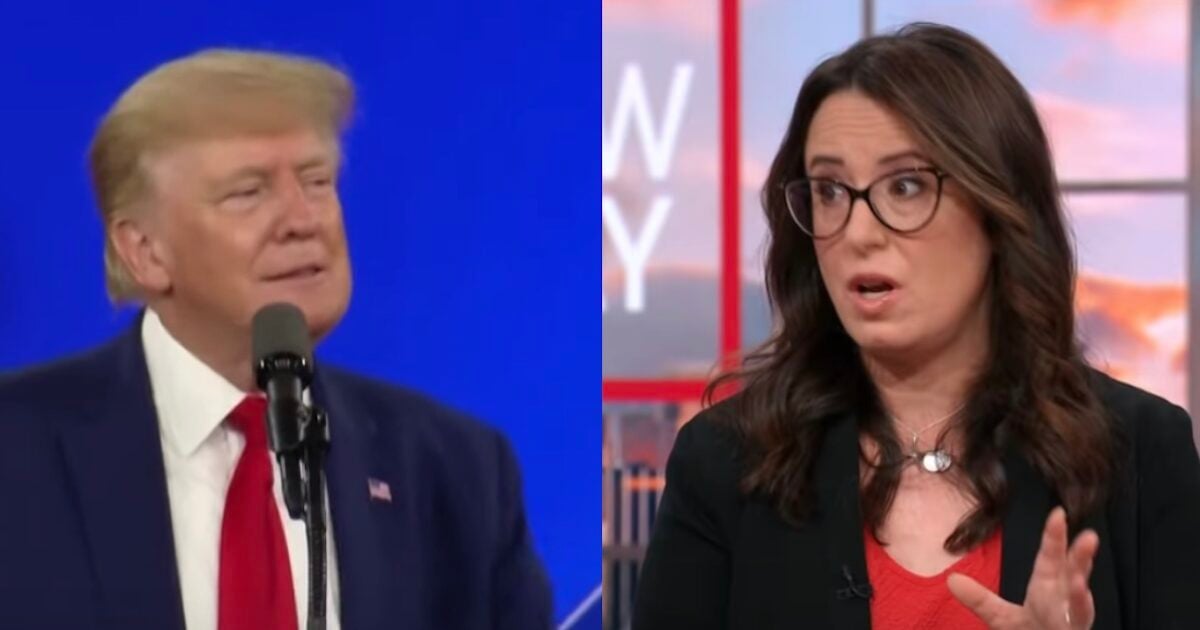