President Trump reached out with a word of thanks to political commentator Mary Matalin who recently praised him for his achievements since taking office.

Let’s face it, it wasn’t just any word of praise. Matalin hit the “ego bullseye” in an interview with PJ Media last month where she expressed that Trump was “a great overall president,” and called his job performance “stunning.”

“I can die happy now,” she concluded.

“Thank you Mary,” Trump tweeted Sunday, quoting the veteran Republican strategist who recently said she could “die happy now” because of how well the president is doing.

Her reaction was all the more interesting given the fact that the political pundit, and former campaign director for President George W. Bush, left the Republican Party and registered as a Libertarian in 2016.

“I always thought, as Reagan did, that libertarianism was central to conservatism. I have the same philosophy and I support the same policies,” she told PJ Media. “I just thought, at the time, it had nothing to do with Trump, whom I think is doing a great job. It’s just that I didn’t see those principles and policies being reflected in the majorities that we kept electing.”

She noted that she was especially pleased with Trump’s “fabulous” leadership on tax reform and public policy.

“I think he’s stunning; he’s a paradigmatic shift because, for him, I think, it’s an isolated paradigm shift. I don’t think anybody else can do it because everybody else who thinks they know about politics impedes their own forward motion by saying it can’t be done. He doesn’t have that gene –everything can be done,” Matalin said.

“Everything is possible, and guess what? He has proved that it is. Do you know how many years, decades, I worked on tax reform? He did it like that; changing people’s lives,” the author, television and radio host added.

“He did what he said he was going to do and he is doing things he never imagined he would have to, so that’s really hard to do with a staff that was not quite seasoned – it’s just sheer force of will and force of personality,” Matalin said.  “I think he’s doing great. He’s doing really great. I can die happy now. I was really worried about it.” 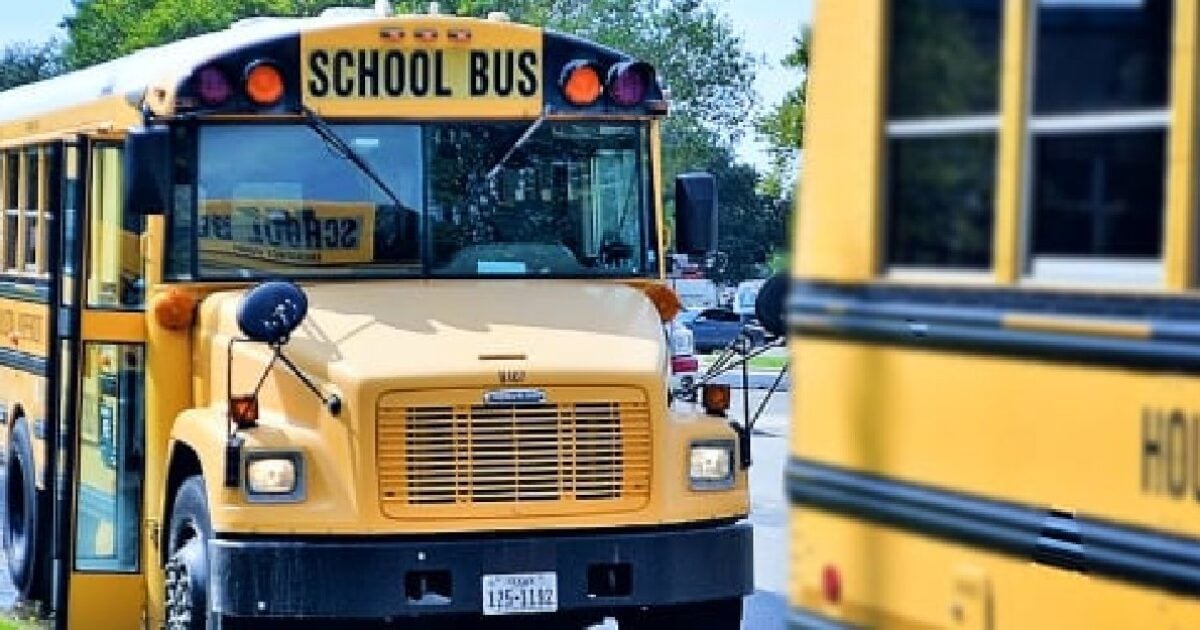