Officials with Prince George’s County Public Schools launched an investigation after a parent came forward on March 29 about elementary students who reportedly cut their wrists using blades found in pencil sharpeners, according to WTTG-TV.

Thankfully, none of the seven students at William Paca Elementary School in Hyattsville needed to go to the hospital as a school nurse determined the injuries were not serious enough. But all families of the children involved were notified and a team of counselors was dispatched to speak with the students about the incident which took place before spring break.

“It’s very shocking, I wouldn’t expect that from a young child,” one parent told WUSA9.

The ban on pencil sharpeners at the school was announced to parents in a message sent on March 29, but no other information was given at the time, including the reason for the ban. Many parents were angry at finding out what happened with the seven students nearly two weeks after the incident occurred.

“The school’s first priority was identifying students who may have engaged in this activity and contacting their parents to offer support. The investigation continued through spring break and after. The parents of seven students were contacted first to offer support,”  Prince George’s County Public Schools officials said in a statement, according to WTTG-TV.

“During the investigation, messages were sent to all parents banning the use of handheld pencil sharpers as there are classroom pencil sharpeners available,” the statement continued. “The investigation has concluded. Today, a letter was sent to all parents informing them of the incidents, guidance lessons being taught in school, and counseling resources available if parents or students have concerns.”

The children’s grade levels or ages, which could be between 5 to 10 years old, were not revealed to protect their privacy. 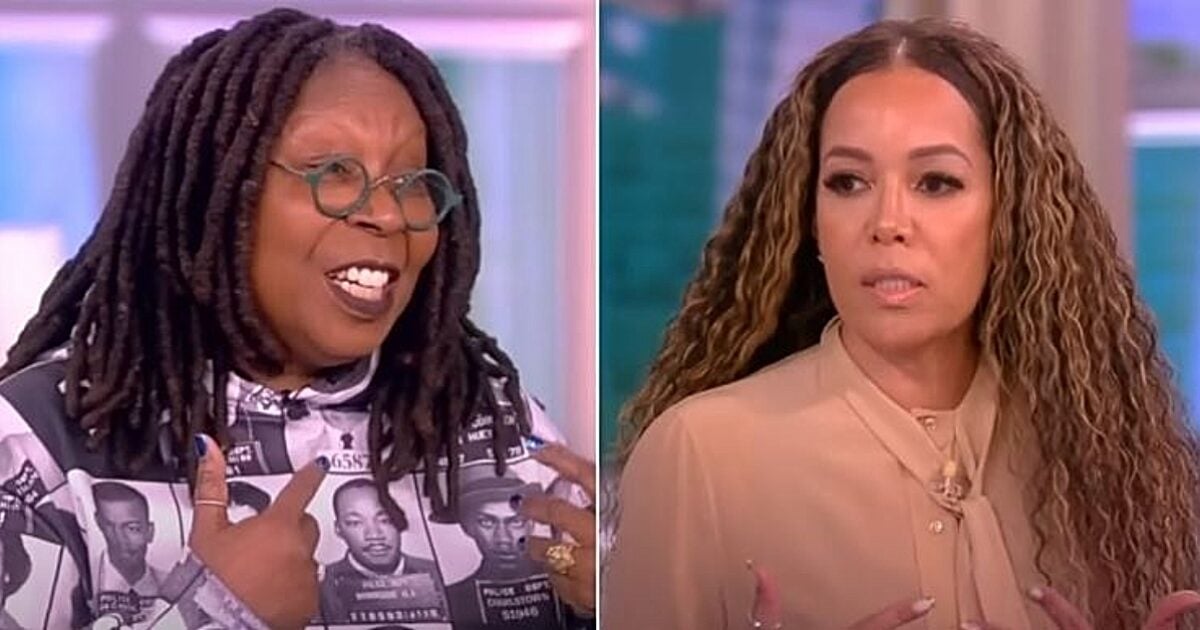