A former Miami Dolphins cheerleader is accusing the team and the NFL of discriminating against her because she is a Christian.

Kristan Ann Ware filed a complaint to the Florida Commission on Human Relations claiming she “faced hostility and retaliation from Dolphins cheerleading coaches and was discriminated against on behalf of her gender and religion,” according to The Washington Post.

Ware alleged that, in a conversation with her fellow cheerleaders, she said that she was a virgin and was waiting until marriage for sex because of her Christian faith. At her end-of the-year review, the cheerleading team director and the team’s choreographer reportedly told her not to discuss her virginity with the other cheerleaders.

“My virginity got brought up,” she explained to the Post, “and I said, ‘You know I am waiting for marriage,’ and they said, ‘Well, as far as we’re concerned, you’ve taken something that was once upon a time pure and beautiful and you’ve made it dirty.’”

Ware, who left the team after the 2016 season, claimed that during the meeting she was told to strip down to a bikini and be photographed to assure she was “calendar ready.”

“It was like a bus hit me,” Ware said. “I was completely speechless. All that formed on my face were tears.”

“After being exposed, and having my virginity [cast] in a negative way, I felt so vulnerable,” Ware told the Washington Post. “It kind of crushed my spirit to change into a bikini after that comment was made. It took a piece of me.”

Ware informed the Dolphins human resources department but said the abusive treatment from coaches continued, noting that even a blog post she had written for the Dolphins had all mentions of her faith, except a general reference to God, removed.

Cheerleader Kristan Ann Ware claims she was told by coaches to not discuss her virginity in an end-of-the-year meeting. They then allegedly forced her to strip down into a bikini to make sure she was ‘calendar ready’ pic.twitter.com/R1rmpa0X82

“There is a sense of manipulation, where any time you raised a concern, it was like, ‘All we need is a pretty girl to wear the uniform. You’re completely replaceable, so if you have a problem with it, leave. One hundred other girls want your spot,’ ” Ware said. “I want to make a positive difference where these girls can have their dreams come true without compromising who they are. The silence needs to end. The intimidation needs to end.”

The Miami Dolphins responded to the allegations in a statement:

“We are seriously committed to providing a positive work environment for everyone associated with the organization. We hold every member of our organization to the same standards and do not discriminate as it relates to gender, race and religious beliefs.”

“They have players kneeling on the field, they have preachers that come before the games to talk and pray with them, they are public about their faith on social media, and they are praised for it,” she said. “Whereas the cheerleaders such as Kirstan Ann, she’s being told don’t talk about God, conversations about God are removed from the blog, and she’s literally treated with harassment and abuse, and mocking her because of her religion, her religious faith and her vow to wait until marriage.”

NFL spokesman Brian McCarthy told Fox News in a statement: “Everyone who works in the NFL, including cheerleaders, has the right to work in a positive and respectful environment that is free from any and all forms of harassment and discrimination.”

“What we all really want is for the NFL to pay attention,” Blackwell said, according to the Washington Post. “We want them to have us over and say, ‘Where are we going wrong, and how can we fix it?’ As an employment lawyer, it wouldn’t cost them a penny to make this a successful and wonderful program, where people could be proud and not be harassed and not be discriminated against.” 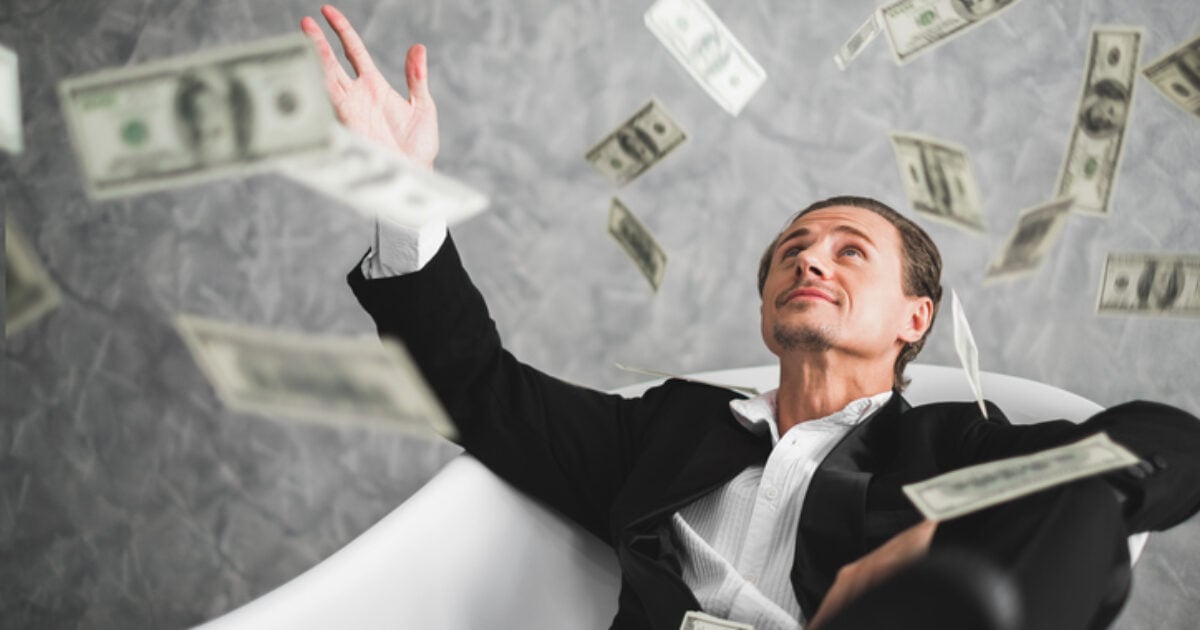